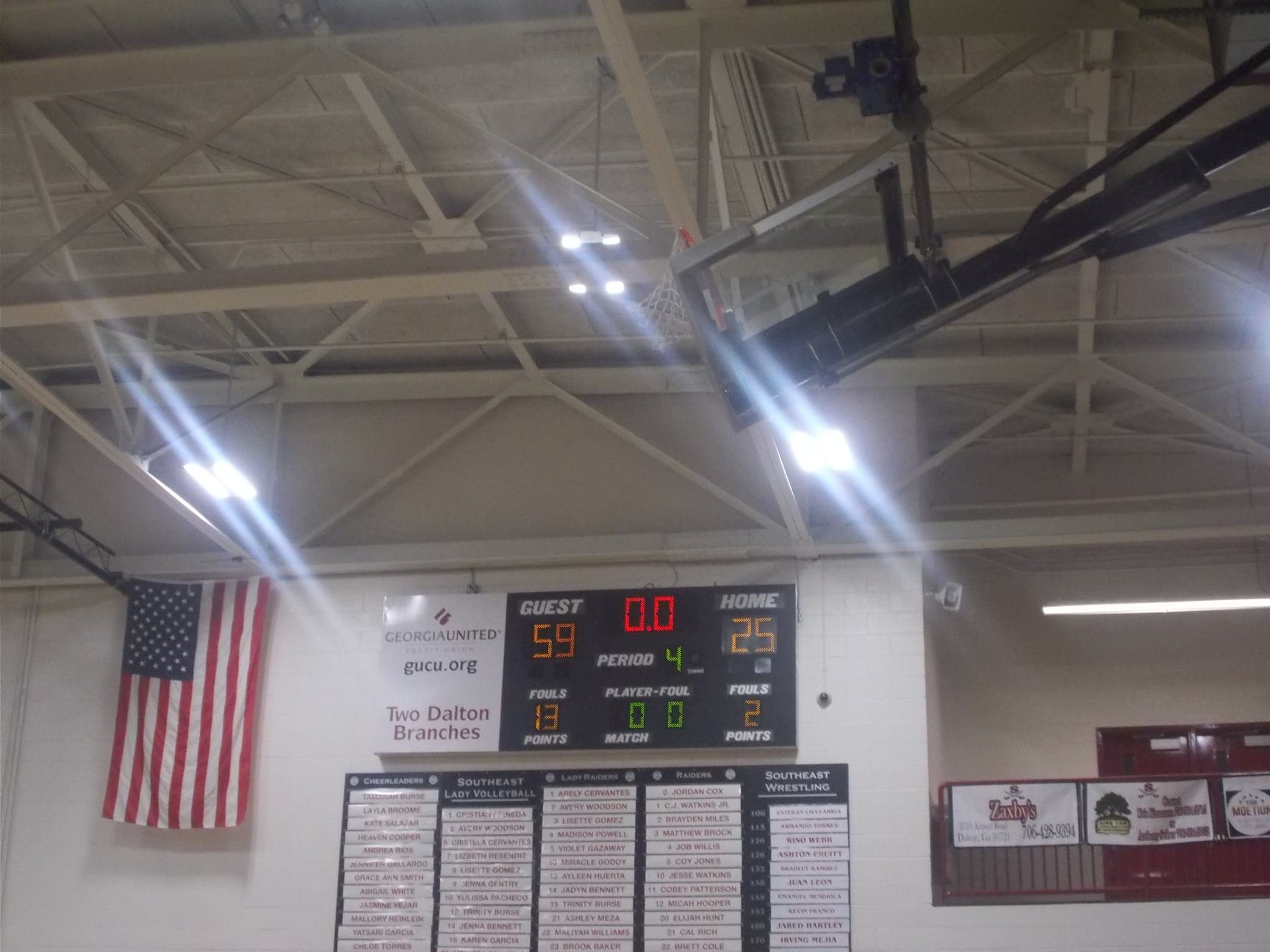 Dalton, Georgia — It has been an interesting couple of days in Pickens County. Prior to the Pickens Dragonettes scheduled game against Alpharetta, a decision was made that they will not be going back to in-person learning as planned on January 6th, and that all extracurricular activities would be shut down for the week. A couple hours later, another decision was made to allow the extracurricular activities starting on Tuesday, January 5th. The Nettes came into their game against the Southeast Whitfield Lady Raiders having won 7 straight to close out 2020 and looked to continue that as they started the 2021 portion of the schedule. Continue it they did as they picked up their 9th win of the season, and 4th win in region play, 59-25.

In the first quarter, the Nettes started on an 11-0 run powered by three point makes by Cassidy Richards and Madison Powell, a bucket by Bella Howell, and free throw makes from Amanda Nelson, Kealy Hillhouse, and Carmyn Mullins. After a bucket by Avery Woodson of the Lady Raiders, Pickens got back to back threes from Caroline Mullins and Nelson to make it 17-2. Lisette Gomez of Southeast Whitfield then made two free throws, and that sent us to the second quarter with the Nettes ahead, 17-4. 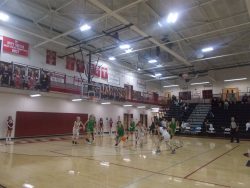 Amanda Nelson with the steal

In the second quarter, the Nettes got back to back threes from Carmyn and Caroline Mullins to open up the frame. Bella Howell then added another bucket to give Pickens a 25-4 lead. After a bucket from Woodson of Southeast Whitfield, the Nettes closed the half with a 7-0 run led by Reagan Harwood with a bucket, Hillhouse with a three, and Caroline Mullins with a bucket to make it 32-6 Pickens at the half. 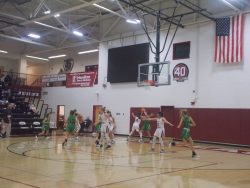 Nettes in-bounding the ball under their basket

The third quarter saw a good back and forth between the two teams as Southeast Whitfield saw an improvement in their offense putting up 7 in the frame. The Nettes scored 13 points in the third getting 5 points each from Bella Howell and Richards as well as 3 points from Nelson. Going to the fourth, Pickens continued to lead, 45-13. 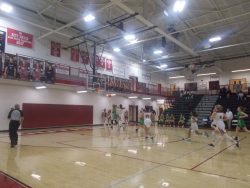 Nettes with the breakaway layup

After the Lady Raiders opened the fourth quarter with a three, Marlee McClure of the Nettes came back with 5 points of her own as part of a 7-0 run for Pickens. The Nettes would go on to take this one, 59-25.

The Nettes, will be on the road again on Friday night as they travel to take on the Cedartown Lady Bulldogs. As you see in the standings above, this could have an impact on the region tournament down the line. Tip off is set for 7 pm.