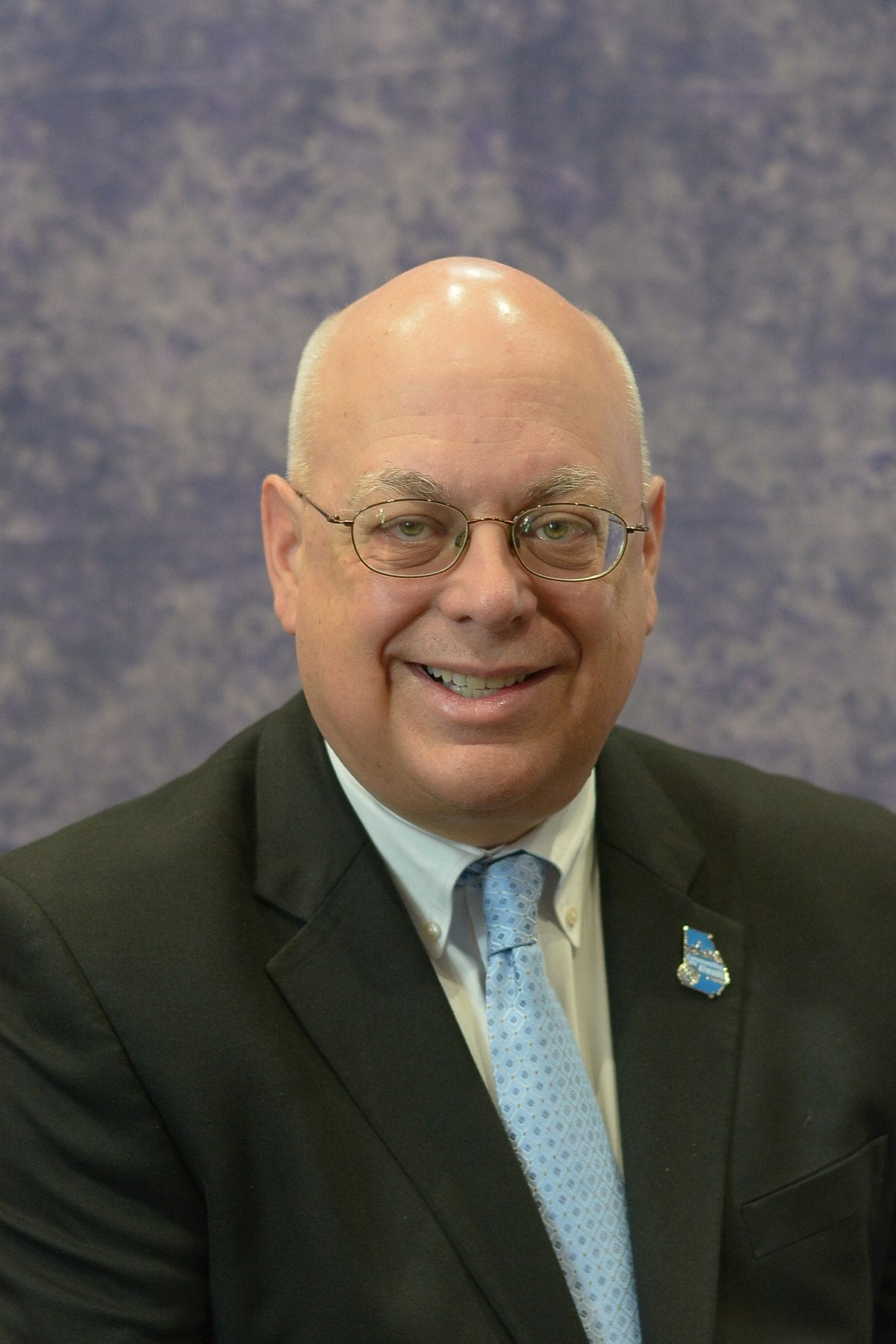 Attendance was not as boisterous or packed as in some recent meetings, yet people still upset with the board’s discussion occupied much of the room.

Steve Lowe, who is spearheading the opposition group, started by saying that the dismissal of Townsend deserves more time for people to speak than the allotted five minutes given by the board. Lowe’s more significant concern is that much of the instability has to do with excessive turnover for the superintendent’s position. These turnovers have left taxpayers having to pay more than half a million dollars for over a decade.

“This community has a problem with our school district right here 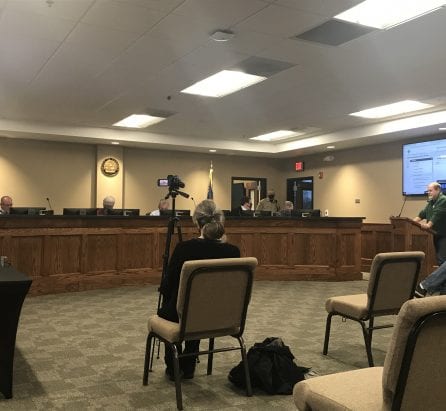 in the stability of leadership of this board and this switching of superintendents. It is a great problem,” said Lowe. “We have great administrators and staff, and some of them are here tonight, friends of mine that I love and respect, and they deserve better than that, and our community deserves better than that.”

“We’re going to have a real problem as a system retaining and attracting good staff because of this dysfunction at our board, and it has to end.”

After Lowe’s time expired, many in the audience clapped as he vowed not to let the issue go.

When the meeting adjourned, FYN spoke to Chairwoman Sue Finley about Lowe’s charge of dysfunction between board members. Finley was adamant that there is no current animosity. Other board members echoed the same sentiment, saying that they can have a difference of opinion, but it shouldn’t stop them from collectively moving forward.

While board members won’t comment on the details of the negotiations between Townsend and the school system, Finley did say that she is hopeful that the outcome will still be budget-neutral, with Townsend staying on in a different capacity. A resolution could come as early as the end of the month. Multiple board members also acknowledged that Tony Young is likely to serve as Interim Superintendent until the end of the school year.

In other news, board members unanimously approved a request to buy seven new school buses. Six buses will have a seating capacity of 72 passengers, while the seventh bus will be designated as a special needs bus with a capacity of 48 passengers. The special needs bus will be outfitted with an electric lift for easy wheelchair access. Stacy Gilleland, the Chief Operations Officer for Pickens, says that the six standard buses will cost the county a total of $619,344. The county will receive $77,200 in state bonds to cover much of the $114,490 required for the special needs bus.