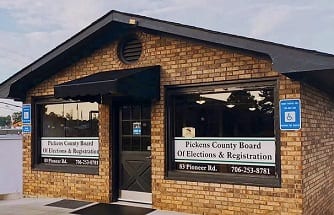 JASPER, Ga. – At February’s Pickens County Commissioner’s meeting, Rep. Rick Jasperse, who was unable to attend, sent a letter of concern regarding the process of appointing board members to the Pickens County Board of Elections. 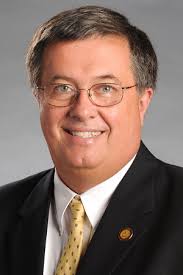 Initially, Chairman Kris Stancil requested a review by the state to ensure Pickens complied with current state law. Due to time constraints, Jasperse focused on the Airport Authority, the Library Board, and the Elections Board. Out of the three, Jasperse concluded that issues need to be addressed concerning the Pickens County Board of Elections.

“Upon examination of the local Board of Elections we have found an issue with how they are appointed. Currently, two members of the Board of Elections are appointed by the chairman of the county Democratic Party, and two by the chairman of the county Republican Party. These four members then appoint a chairperson,” said Jasperse in a letter to commissioners.

Jasperse would sight a 2018 case from the Georgia Supreme Court that ruled non-governmental parties had no authority to appoint government officials. Jasperse urged commissioners to reexamine how the two political parties in the county appoint members to the board without county oversight.

To see the letter in its entirety, click here.

William Bell, an elections board member, stated that he was eager to make sure Pickens was in lockstep with state law while trying to offer voters a smooth process in future elections. Furthermore, he feels confident that the board and both political parties, alongside the county, can find common ground moving forward.

“It’s something the board [Pickens County Board of Elections], and I look forward to discussing with commissioners in the coming future,” said Bell.

Chris Mora, Vice Chairman of the Pickens County Republican Party, welcomes the change. While Mora admits the party hasn’t discussed the issue, he, like Bell, is hopeful that proposed changes will make for a better voting experience.

“I kind of think it’s a good thing. I’m behind it,” said Mora. “I think it brings back control to the community because if we get someone in there, that’s rogue and does whatever they want, there’s nothing we [the Pickens County Republican Party] can do.”

The Pickens County Republican Party and Rep. Jasperse have been openly disappointed with the management of last year’s election. While solutions have been tossed around in committee hearings, it leaves some questioning whether it time for a more significant change at the board of elections office. 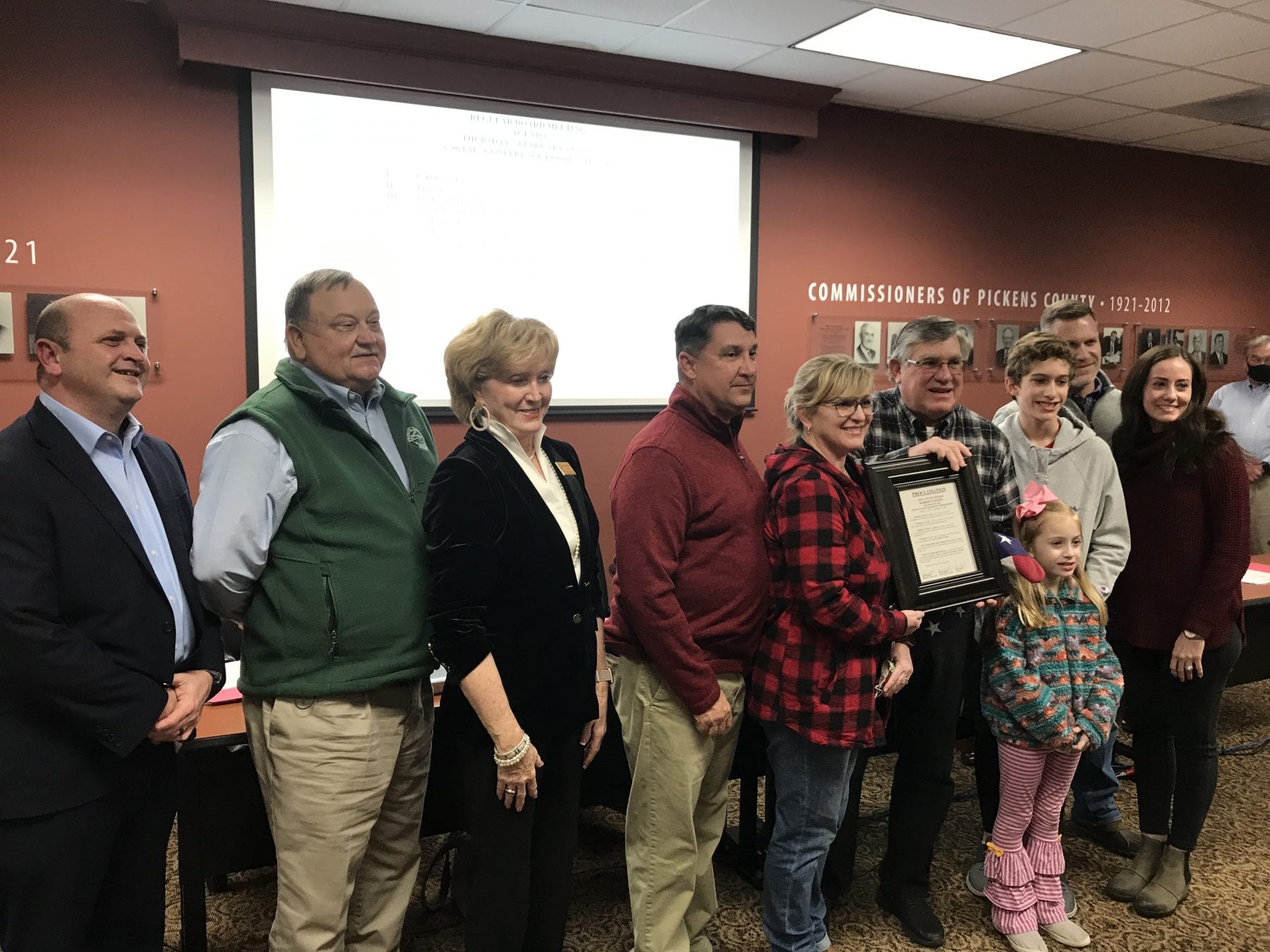 In other news, the Pickens County Board of Commissioners presented a proclamation to Robert “Rob” Jones and Sloan Elrod. Flanked by his family, Jones was given a United States flag that was flown his last day as commissioner. The county’s recognition humbled both men.