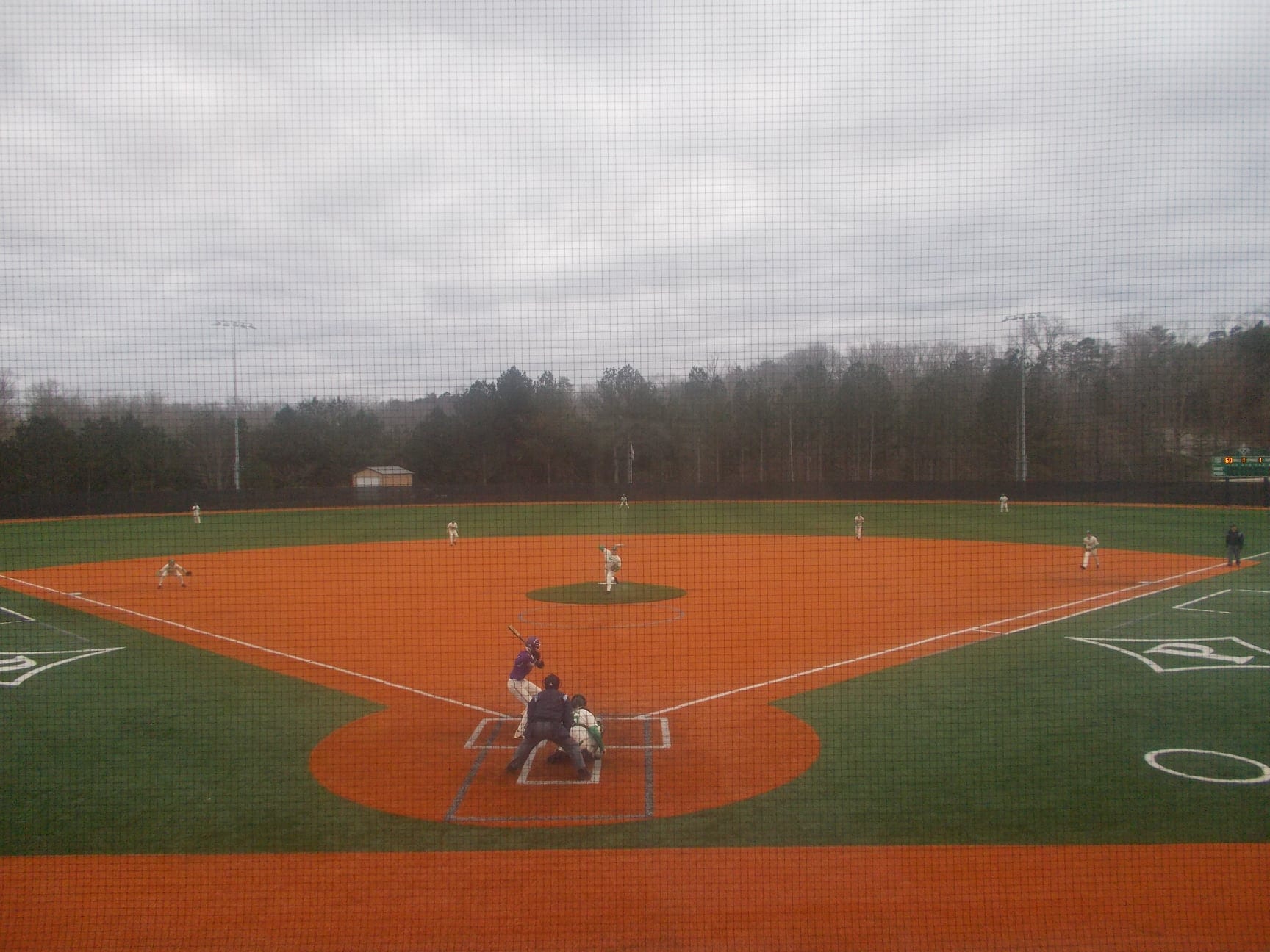 Pickens County, Ga — The Pickens Dragons (5-2) welcomed the Lumpkin County Indians (4-3) to Dunn Field on Tuesday, March 2nd for the second game of their home and home series. The Dragons, defeated the Indians, 16-7 on February 23rd. Both teams played in Jasper last Saturday as they each defeated Murray County and fell to Wheeler. Pickens, had trouble cashing in on opportunities leavining 9 men on base as Lumpkin came away with a 5-4 win.

In the top of the first, the Indians would get on the board first as they scored 2 runs to take an early 2-0 lead. In the bottom of the first, James Tilley led off with a walk, and Anthony Antinozzi followed with a single. The Dragons, would leave Tilley stranded at 2nd as we headed to the second with Lumpkin leading, 2-0.

After holding the Indians in the top of the frame, the Dragons brought the bats back up in the bottom of the second. With two outs, Trace Ledbetter drew a walk, Harlan Will followed with a single, and Drake Sutton drove in Ledbetter to make it 2-1 Lumpkin going to the third.

In the top of the third, the Indians were able to get that run back as they extended their lead to 3-1. In the bottom of the inning, Connor Shouse hit a 1-out triple to the right center field gap and Seth Densmore drove him in with a grounder to the shortstop to make it 3-2 Lumpkin.

The Indians, were able to take on 2 more runs as we headed to the bottom of the seventh. Shouse, led off with a single for the Dragons. Densmore then followed by reaching first. Hunter White followed with an RBI double bringing in Shouse. A 2nd run scored after a ground out by Ledbetter. The Indians, would hold on as Lumpkin came away with the win, 5-4.

The Dragons, will be back in action on Friday as they head to Ellijay to take on the Gilmer Bobcats. These two teams met in Jasper on February 25th, with the Dragons coming away with a 13-3 win. First pitch set for 5:30 pm.