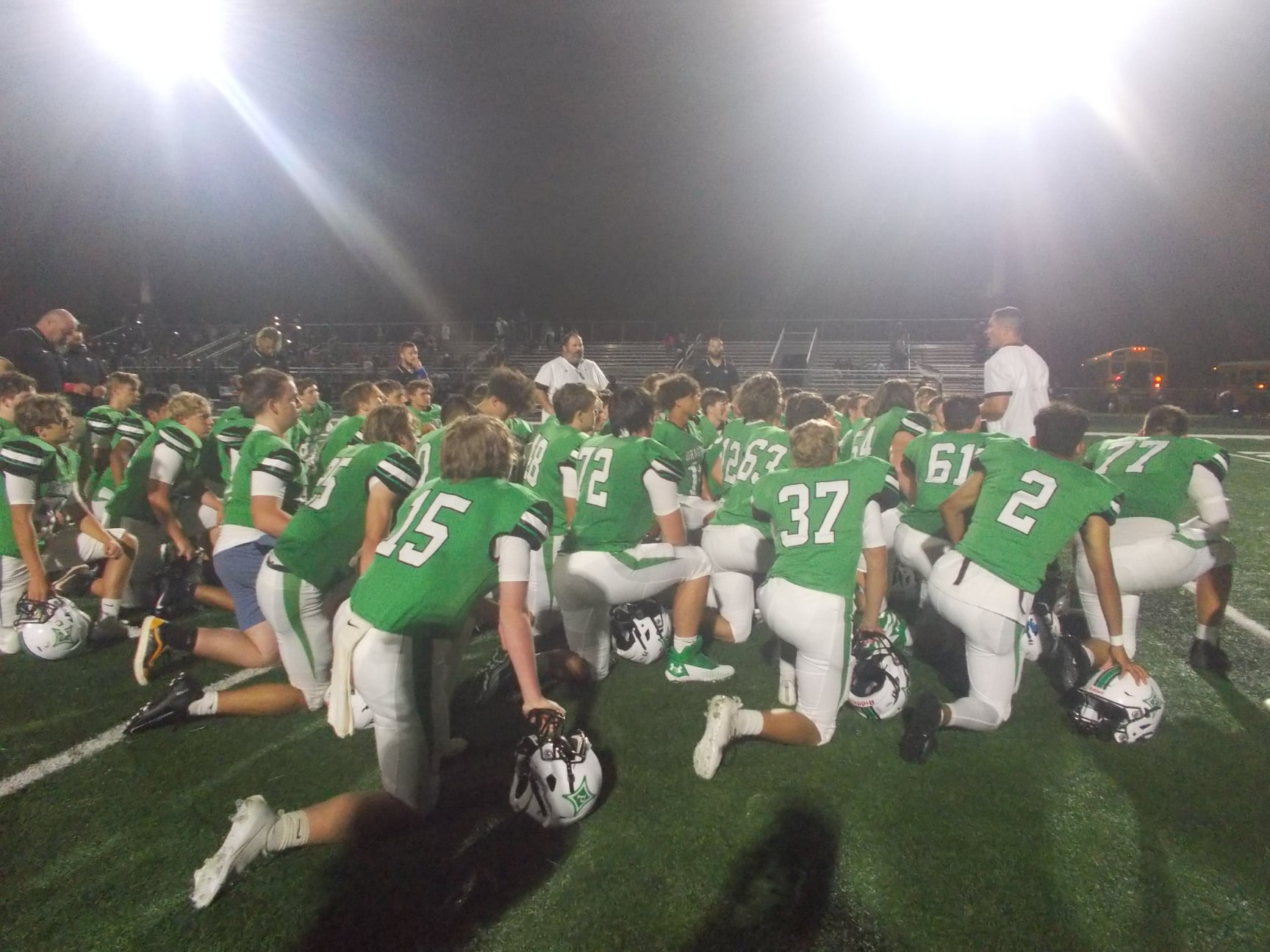 Jasper, Ga — A lot of things were going on in Pickens County on Friday September 3rd, 2021. It was the start of a festival known as JeepFest, local country music recording artist Jacob Bryant played a show for his hometown crowd on main street, and the Pickens Dragons welcomed the White County Warriors to Dragons Stadium for a non-region contest. These two teams have gone back and forth the last couple of years, but the Warriors have taken the last two meetings. Pickens, came into the game looking to build off of an impressive win against Commerce. White County, came in looking to right the ship after two tough early season games.

The Warriors were the first to receive to start the ball game. After driving down the field a bit, White County’s opening drive was stalled by a holding penalty, and a sack by the Dragons defense. Offensively, Pickens didn’t waste any time attempting a home run shot. After receiving the snap, QB Sam Streicher handed off to RB Kadyn Hampton, who then tossed it to Collin Kellogg. Kellogg, launched it down field to Devin Hand who nearly made an incredible diving catch to reel the pass in. The Dragons, would end up having to punt the ball away on that first drive. White County, got the ball back, and was able to keep this drive alive after a successful fake punt. That play ended with a targeting call on the Dragons to give the Warriors even better field position. The next play, the Warriors got in on a 9-yd touchdown run. The 2-point conversion attempt was no good, and we’d head to the second quarter with White County leading the Dragons, 6-0. 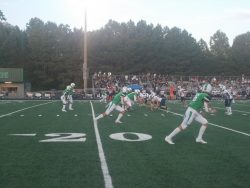 Dragons on offense in the 1st quarter

In the second quarter, both teams started to settle in defensively. The lone score of the second quarter came at the 9:37 mark as the Warriors found the end zone after a 44-yd touchdown pass off of a screen play. The PAT attempt was good and White County extended their lead over Pickens to 13-0. The Dragons, certainly had their chances offensively in the first half, but it was one of those times were every shot was just miss. Going into the half, the Warriors held a 13-0 advantage. 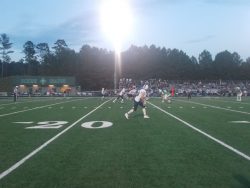 Dragons on defense in the 2nd quarter

In the third quarter, the Dragons were looking for a way to get back into the ball game. At the 4:38 mark of the third, Pickens did just that as Streicher got in after a 5-yd touchdown run. The PAT was good and the White County lead was cut to 13-7. That score held up for the rest of the quarter and we’d head to the fourth, Warriors leading, 13-7. 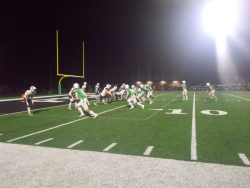 Streicher capped off the drive with a touchdown

Midway through the fourth quarter, The Warriors went for it on 4th down from the 1-yd line. The ball carrier, leaped over the pile and just narrowly crossed the plain for the touchdown. With 5:50 left in the game, White County extended their lead to 20-7. The Dragons had opportunities, but it just wasn’t meant to be as the Warriors took this one, 20-7.

The Dragons, will now look to regroup as they will prepare for their first road game of the season next Friday in Rome against the Coosa Eagles. Kickoff is set for 7:30 pm.