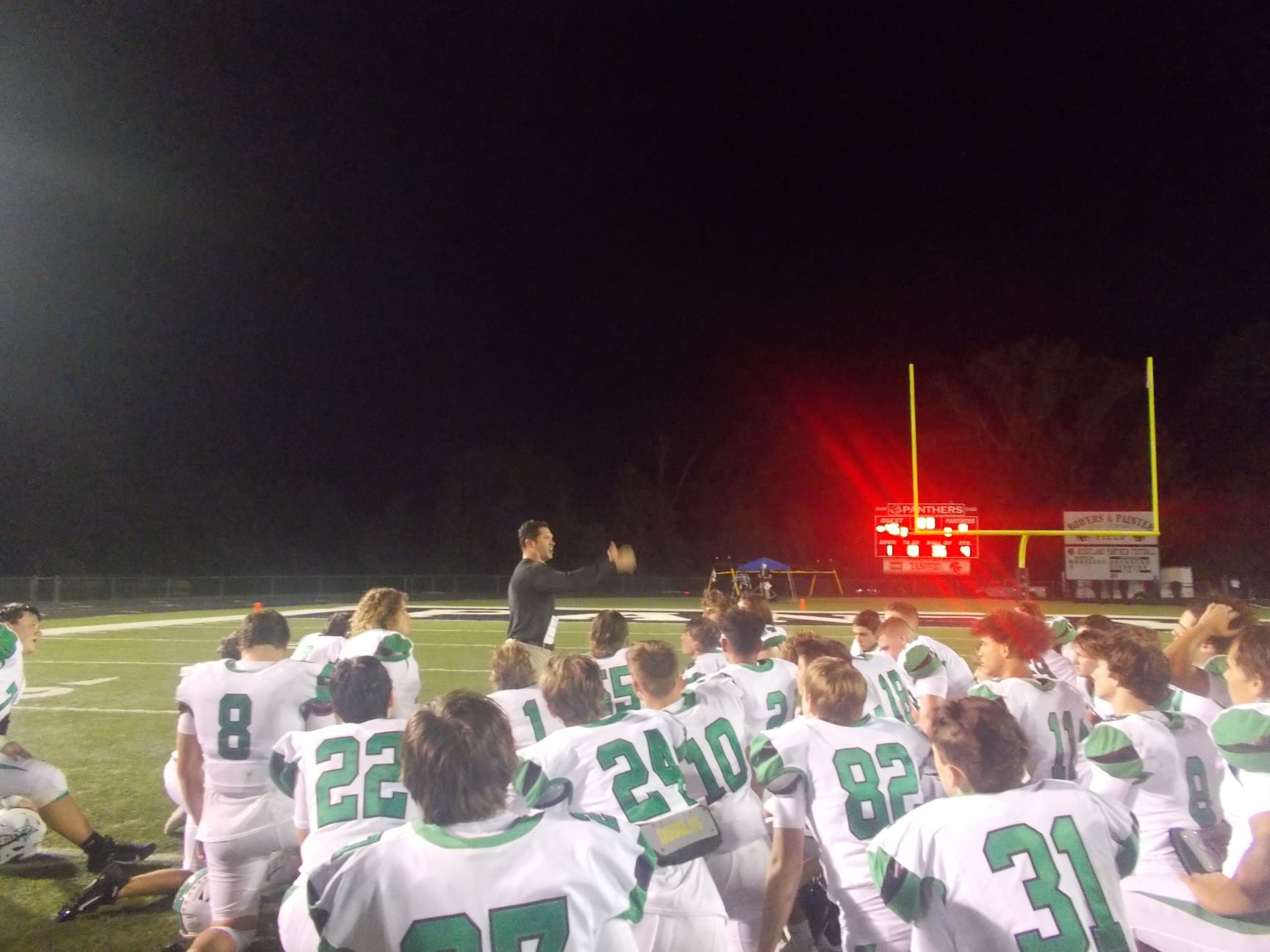 Rossville, Ga — The Pickens Dragons took to the road on Friday, October 8th to take on the Ridgeland Panthers in 7-AAAA play. The Dragons, were looking to bounce back after a tough game against Cedartown last week. The Panthers, have had a difficult start to the season, but were back home for the Homecoming. Pickens, snagged four first half interceptions and got the offense going in route to a 45-8 win.

The first quarter saw the Panthers get the ball first to begin the game. It didn’t take long for the Dragons to put points on the board as Anthony Antinozzi picked off the pass attempt, and took it all the way for the touchdown. With 11:15 left in the first quarter, Pickens led Ridgeland, 7-0. The Panthers, bounced back on their next possession as they used a long run to help set up a 1-yd touchdown run. Ridgeland then converted a 2-point conversion to take the lead, 8-7, with 9:03 left in the first quarter. The Dragons, then took the field for the first time on offense, looking to regain the lead. Regain the lead is exactly what they did as Sam Streicher found Kadyn Hampton in the corner of the end zone for the 20-yd touchdown pass. The PAT was good, and Pickens reclaimed the lead, 14-8, with 5:43 left in the first quarter. The Dragons, added to their lead as Devin Hand took the snap from behind center on 4th down and went 45-yds for the touchdown. Going to the second quarter, Pickens led the Panthers, 21-8. 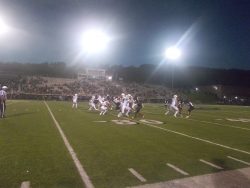 The second quarter didn’t see too much scoring, but it did see the Dragons force a couple more turnovers. The lone points came from a 46-yd field goal by Jose Sanchez to give Pickens a 24-8 lead over Ridgeland at the half. 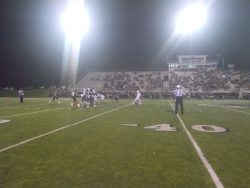 In the third quarter, both teams were finding it hard to get some consistency going with their possessions. With nothing doing for either side in the third, the Dragons continued to lead the Panthers, 24-8. 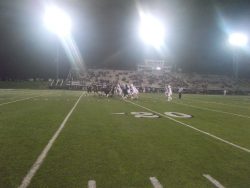 The Dragon defense forced 6 turnovers on the night

The fourth quarter saw the Dragon offense come to life. The first score of the quarter came after Streicher found a wide open Marcus Pike, who then made one man miss to get into the end zone. All together the play covered 40-yds. The PAT was good by Juan Sanchez and Pickens extended it’s lead to 31-8. At the 6:35 mark of the fourth, Streicher found Hand on the screen pass and Hand took it 65-yds for the score. The Dragons would then force the Panthers to punt deep in their own territory on their next possession. After being close several times, Pickens finally got in and blocked the punt attempt. A play later, Miguel Salto took the hand off and scored from 11-yds out. Your final from Rossville, Pickens 45 Ridgeland 8.

The Dragons, will be back home next Friday as they welcome the Lions of Central-Carroll in what will be a critical game in 7-AAAA. These two teams did not get to play one another last year due to Covid issues. It will also be Senior Night for Pickens as it is the final home game of the regular season next Friday night. Kickoff is set for 7:30 pm.