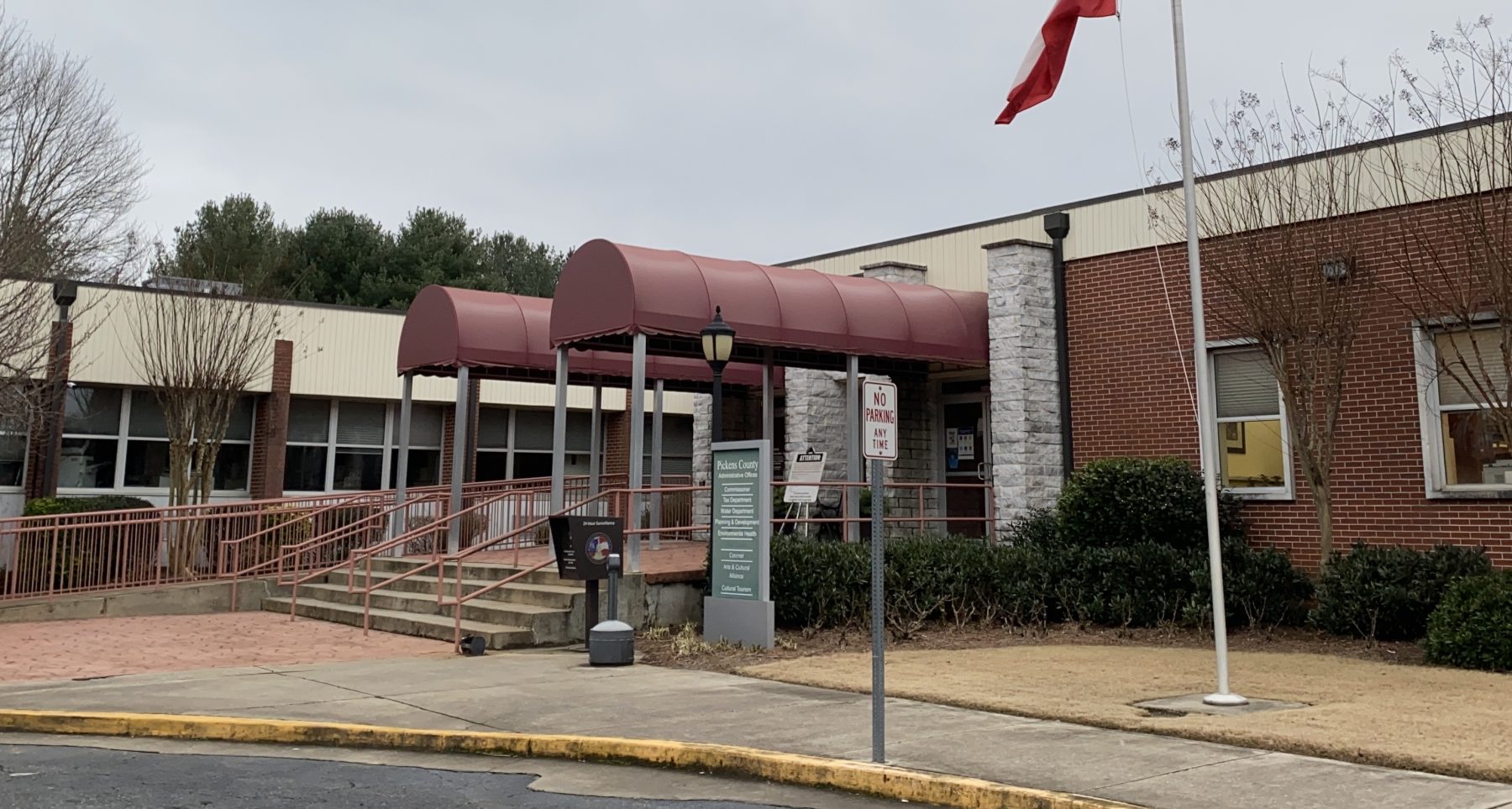 PICKENS, Ga. — The Pickens County Airport will receive up to $1,741,049.12 after the Board of Commissioners voted to authorize acceptance of grant funding. The board also approved a rental agreement with the intent to relocate the county’s Board of Elections office.

Discussing the funding, Chairman Kris Stancil said, “The grant is from the Georgia Department of Transportation Aviation and the FFA in order to do runway crack seals, replace the windsock, relocate beacon, relocate and replace the AWOS system, terminal area site prep and paving, construct terminal building at the Pickens County Airport. I know this has been something we’ve discussed in a couple of previous meetings before, but they have sent over the official authorization in order for us to accept that grant.”

Phil Eberly, with Lead Edge Design Group, noted that “It’s supporting the amount of traffic and activity at the airport. Many of these things are bringing us into compliance with current FA criteria on items that we already have in place … that’s fantastic that we’re offered that, much more than a normal airport would get.”  Chairman Stancil also noted the amount of money listed on the agreement, “The maximum amount the department shall be obligated to pay is $1,741,049.12.”

The grant funding approved at the Feb. 17 meeting comes after the board approved another grant agreement from American Rescue Plan funding through the Georgia Department of Transportation last month. During the Jan. 20, 2022 meeting, Chairman Stancil explained “They [GDOT] took a portion of the funds that were brought in from the federal government. I think statewide they had $3,458,000 to distribute out amongst local airports for different maintenance projects.” The Pickens County Airport received a $32,000 share of that funding.

The board also approved a rental agreement with the Georgia State Properties Commission. Chairman Stancil explained that the county had been in discussions with the Georgia State Patrol about a property located at 3100 Camp Rd: “We were able to renegotiate a new lease agreement with the Department of Public Safety along with the State Properties Commission to allow the county to have access to the portion of the property.” Stancil noted that not all of the building was being utilized, “The total square foot of the building is about 8500. This would then change the amount that the Georgia State Patrol would occupy to 6230, and then the remaining would come to the county. He explained that the purpose of access to the building is to move the Board of Elections office into the new space, saying it would allow more accessibility to residents. Chairman Stancil said he was “very thankful that we’ve had … the engagement, working back and forth with the State Patrol.” The rental agreement will create a 10 year lease on the property.