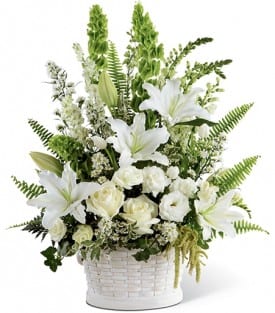 Visitation will be held on Friday, March 4, 2016 from 12 noon until 10pm and on Saturday from 8am until prior to the funeral hour. The funeral service will be held at 2pm Saturday, March 5, 2016 from the chapel of Cagle Funeral Home with Rev. Harold Cantrell and Rev. Jerry Watkins officiating. Interment at Long Swamp Baptist Church Cemetery.

The family will accept flowers or donate to Long Swamp Baptist Church or CARES.

Cagle Funeral Home is honored to serve the Fitts family.