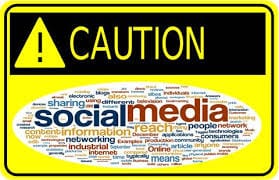 If you want to know why we believe it is so important to hire and train the best of the best at the Pickens Sheriff’s Office, this should help you understand how critical it is.

January 26th, Pickens Sheriff’s Office Detectives arrested Edwin Brian Lumpkin from Roanoke Alabama. Mr. Lumpkin is a 27 year old male that drove to Pickens County to meet who he believed to be a 15 year old female. Unfortunately for Mr. Lumpkin, the young female that he had been talking to online was Detective Steven Holmes.

In addition to serving as an outstanding detective with the Pickens Sheriff’s Office, Holmes serves on the Georgia Bureau of Investigation’s Internet Crimes Against Children task force. Along with the mental and psychological toll of dealing with cases like this, Detective Holmes has attended lengthy training with the task force to assist in building cases like this.

You can only imagine the surprise on Mr. Lumpkin’s face when he discovered that he had drove such a long distance to meet Holmes and a team of Deputies and Detectives.

We are preparing a press release now to be shared with media outlets, but we do not want to wait to get Mr. Lumpkin’s name and picture (one is his book in photo, the other is from his public social media profile picture….you can guess which is which) in front of all parents and kids. We believe it is possible that this may not be an isolated incident and want to ensure no additional victims exist.

If you see that your child has any social media contact with Mr. Lumpkin’s, or you recognize his picture from their friends, we urge you to contact our detectives at 706-253-8935.

We also want to acknowledge the incredible work done by Detective Holmes and the entire Criminal Investigation Division!

If you are looking for more information on how to keep your kids safe online, visit the Georgia ICAC page at www.gaicactaskforce.com 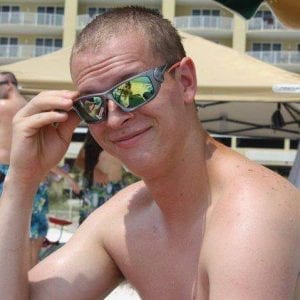 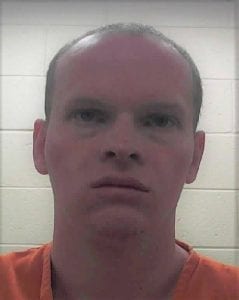