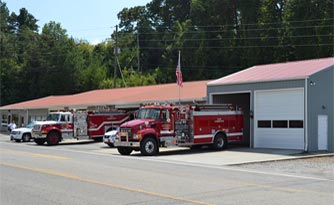 The station has been named after the Moss family, who offered to sell two acres of their property on Carlan Road to the county for the fire building.

County officials have been searching for a place to build the station since before December 2016. 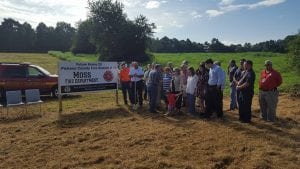 Commissioner Chairman Robert Jones gave a huge thanks to the family for the acreage stating,

The family doesn’t know how much we appreciate this and I’m sure the community will pleased.

Plans are being made to hold an ambulance at the station along with adding a community tornado shelter to the property.

The station will be fully funded with our county’s SPLOST dollars. Officials say within the next three to four weeks bids will be taken, and between six to eight weeks construction will hopefully begin.