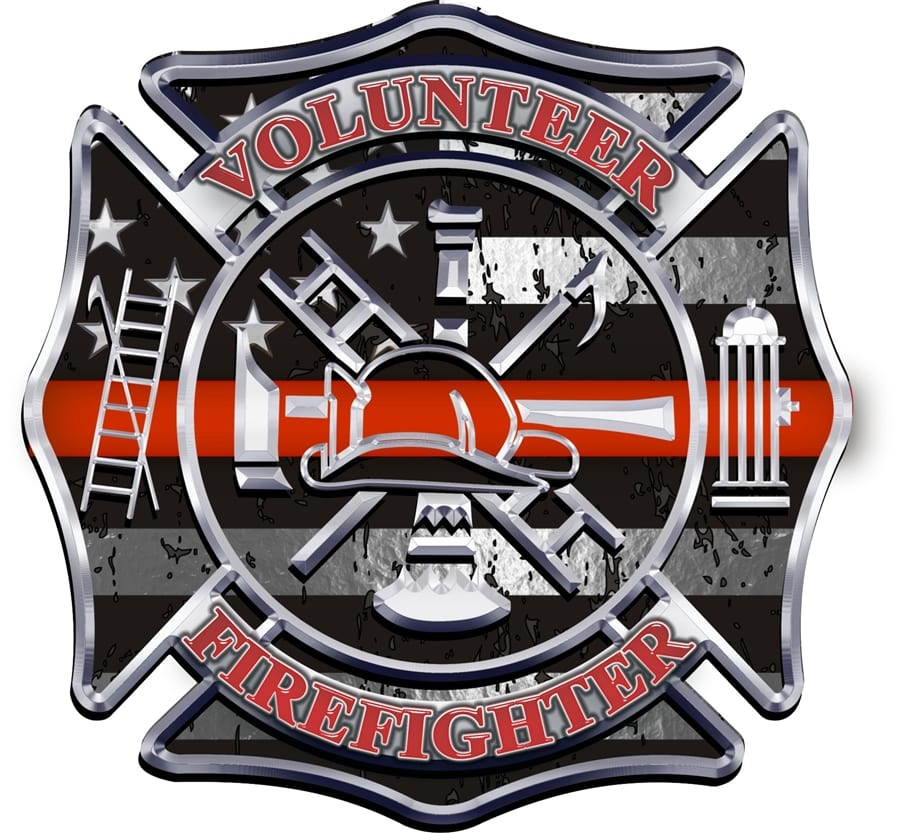 DAWSONVILLE, Ga. – What has been a simmering disagreement between Dawson and Pickens counties for months, erupted into something far more serious Monday when it was learned that Pickens County Commission Chairman Rob Jones plans to violate an intergovernmental agreement (IGA) that has existed between the two counties since 2008.

Jones has made it clear Pickens County will take over training for the volunteer firefighters at Station 8 in the Wildcat Community, part of which lies inside both counties.

It could also violate Section 12 of the IGA if Pickens plans to pullout of the agreement completely. Section 12 states: “The terms of the agreement shall be renewed automatically each year unless 180 days written notice of termination is provided by the other party.”

“I’m disappointed with the position (Jones) has taken,” Headley said Monday morning. “Dawson County has always been there for that community. Unfortunately the Pickens County Chairman has chosen not to adhere to the IGA.”

Dawson County Fire and Emergency Services Director Danny Thompson said he has a training class scheduled for the volunteers at Station 8 tomorrow (Dec. 4) at 6 p.m.

Jones decision to violate the IGA places volunteers in the difficult position of deciding whether to attend training provided by Dawson or Pickens counties. Sources have told Fetch Your News the volunteers are being pressured to attend the Pickens training which won’t begin for several more weeks.

Fetch Your News reached out to Chairman Jones but he did not return our phone call.

Station 8 was constructed in 2008. Under the terms of the IGA, Pickens County assumed responsibility for acquiring the land, making improvements to the land, construction of the station, building and contents insurance and LP gas.

Dawson County’s responsibilities include operation of the station, providing fire apparatus, including a fire engine and tanker truck, training and equipping the volunteers as well as administrative support and leadership.

In a townhall meeting following that fire — which Headley said was meant to ambush Dawson County officials — Clayton Preble, president of the Wildcat Community, said there was a firm agreement that Dawson County would provide a tank and move it and that Pickens County would construct the foundation.

Headley said that is nonsense. “There was an informal discussion but it never went any further than that,” he said. “Something like that would have to be approved by the Board of Commissioners and the issue was never placed before them.”

Headley said former Emergency Services Director Lanier Swafford located a tank the county could have obtained for the price of moving it, which Swafford estimated to be about $10,000. But the actual cost turned out to be much higher — between $50,000 and $60,000. Moreover, no contractor was willing to bid on moving it.

Headley and Thompson spent more than an hour being grilled by the residents of Wildcat Community during the townhall meeting while Jones sat in the back of the room and was never questioned.

“It seems like their refusal to adhere to the IGA is in retaliation for us not giving them what they want with regard to the water tank,” Headley said.

Fetch Your News is a hyper local news outlet that covers Dawson, Lumpkin, White, Fannin, Gilmer, Pickens, Union, Towns and Murray counties as well as Cherokee County in N.C. FYN attracts 300,000+ page views per month, 3.5 million impressions per month and approximately 15,000 viewers per week on FYNTV.com and up to 60,000 Facebook page reach. If you would like to follow up-to-date local events in any of those counties, please visit us at FetchYourNews.com