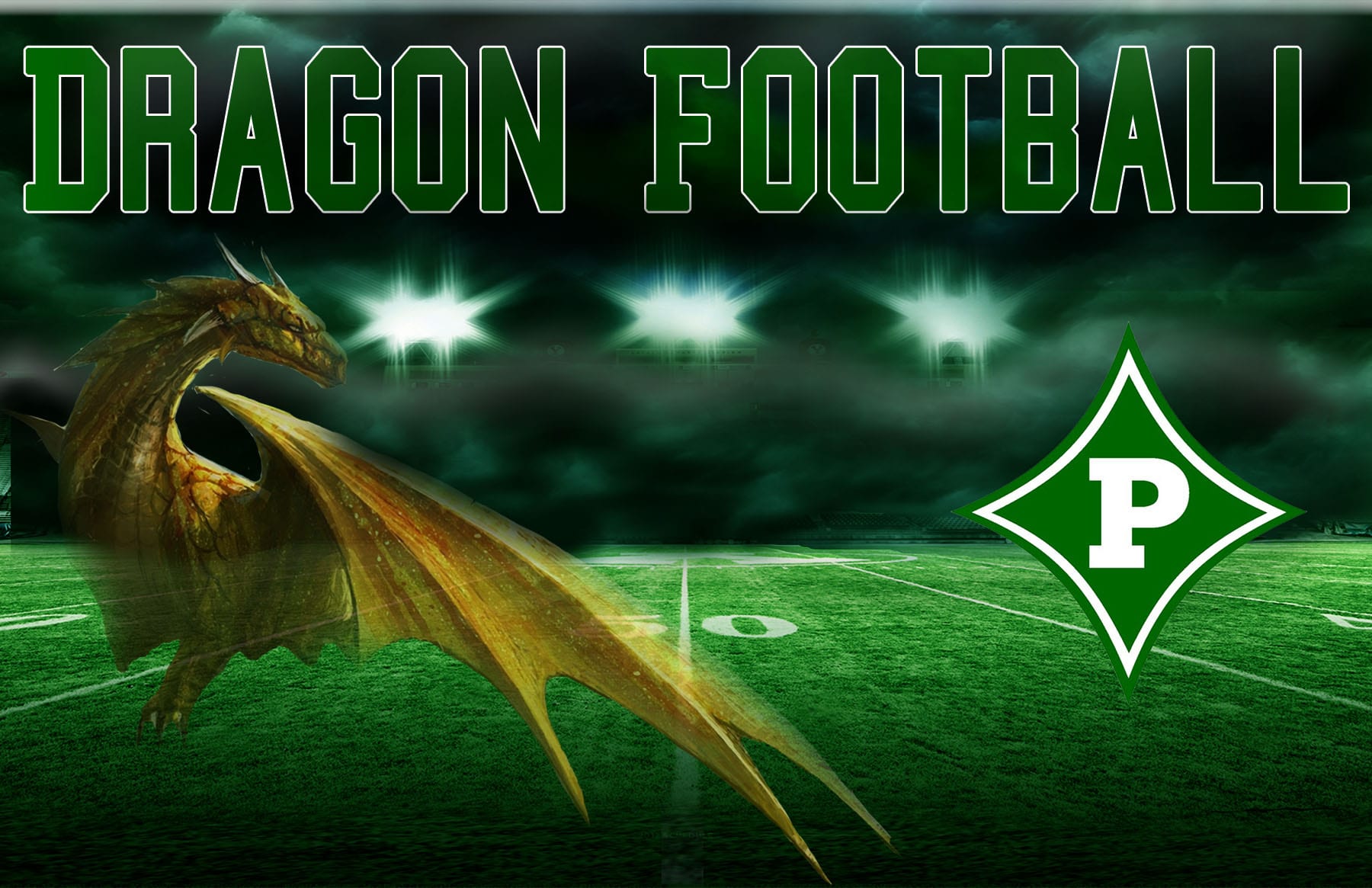 With the stepping down of Chris Parker as head coach back in December, Jeff Nelson is ready to get the 2019 spring practice season going.

Nelson got started in coaching later in life but has made his mark as coordinator where ever he goes. At Pickens, Nelson will experience his first Head Coaching job for a successful program coming off a 11-1 season. When asked if he would change anything Nelson said ” Every new coach comes in and changes something and leaves his mark on the program. We will make a few subtle changes. With a successful program, we won’t change much.

Losing a few very skilled and good athletes to graduation last season, Nelson is excited for the younger athletes currently on the team and those moving from middle school into high school to fill some shoes and make an impact this season. It is well known that the youth football program in Pickens is overseen by the County-wide Athletic Director in Chris Parker and is one of the best feeder programs in all of North Georgia.

The 2019 Dragons will be without long time Strength and Conditioning Coordinator Adam Wharton. After 11 season Wharton made the decision to move to another program located in Northern Georgia. Nelson said that as Head Coach he will as he as always been, remain very involved in the S&C program for the team. There is not a major focus on searching for a replacement at this time. Nelson said as time goes forward a decision to look inside the program or at an outside system will be made but right now, we are good.

Look foward to another great year of Dragon Football.