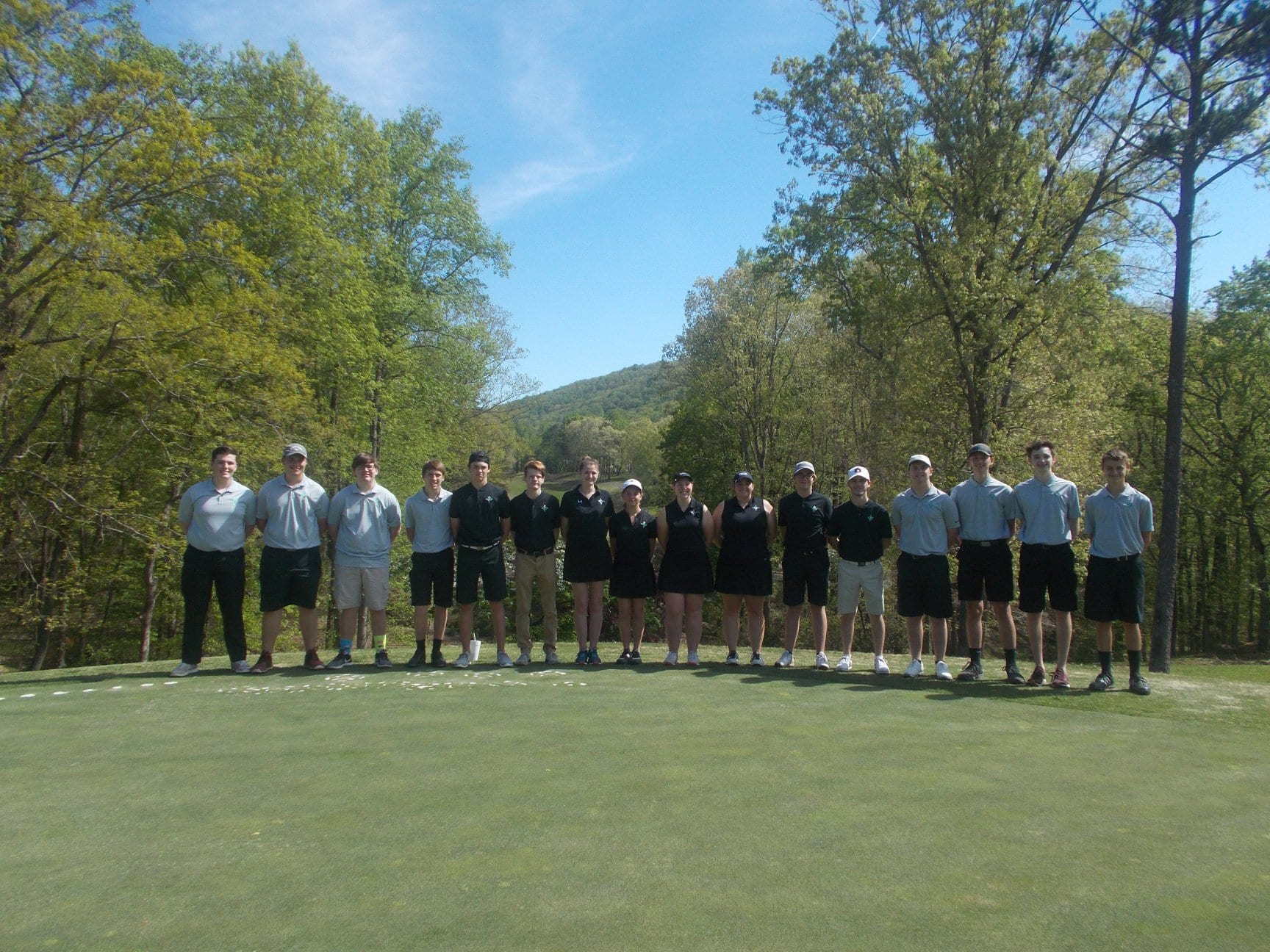 It was a beautiful day at Bent Tree yesterday as the PHS Golf team celebrated it’s seniors, & hosted the Gilmer golf team. This match, would be the final home match of the season for the Dragons & Dragonettes. They looked to gain momentum heading into the region tournament, by winning this match against their 515 rival.

Win the match against their rival they did. The Nettes defeated the Lady Cats 153-158, while the Dragons defeated the Bobcats, 200-218, sending the seniors out with a win.

There will be one more regular season golf match as Pickens will head to Dahlonega on Thursday to take on Lumpkin at Achasta. Tee off is set for 4 pm. After that, PHS will head down to LaGrange for Area Tournament. They will have a practice round on Sunday the 28th, the Dragons will then play their tournament on the 29th, & then the Nettes, will play theirs on the 30th.