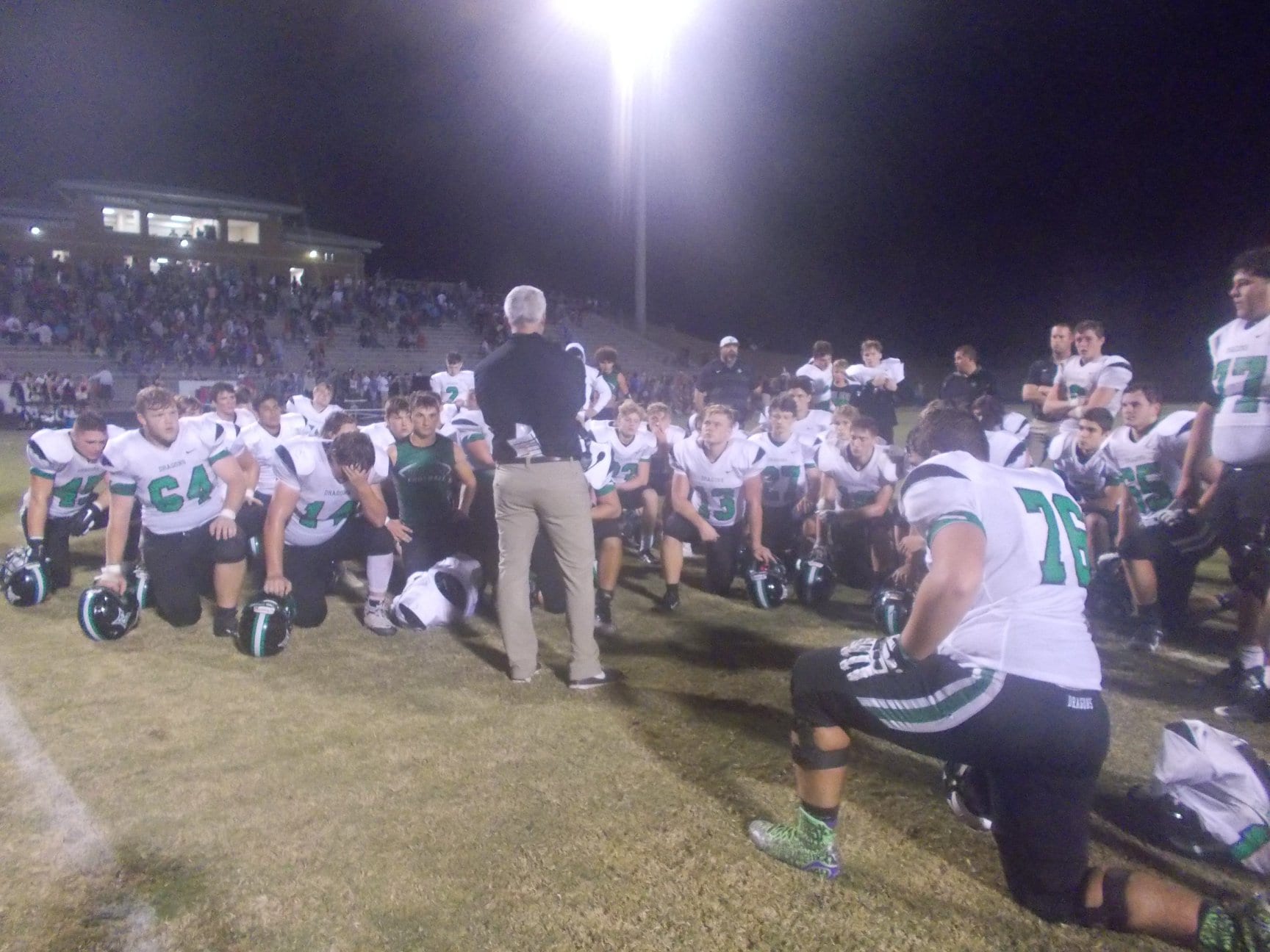 Last night, the PHS Dragons varsity football team made their way up to Catoosa County in Ringgold to take on the Heritage Generals in what could’ve been labeled as the most important game of the season up to date. With both squarely in the region championship picture for 6-AAAA, Pickens came in atop the standings at 2-0, while Heritage came in right behind them at 1-1. This game, has  historically been back and forth in the last several seasons and this one turned out to be no different.

Heritage won the opening toss and elected to receive to begin the ball game. The Generals, generally, are a throw first type of team offensively, but came out running the first couple of plays on this opening drive. Heritage would end the drive with points as they connected on a 40-yd touchdown pass to make it 7-0 with 9:27 to go in the 1st quarter. Not to be outdone, the Dragons would drive down the field using their run game, & capped their first scoring drive off with a 23-yd touchdown pass from CJ Streicher to Alex Snelgrove. After one, the Dragons and the Generals were knotted up at 7 apiece. Both defenses took over in the 2nd quarter with only one score coming by way of a 1-yd touchdown run by Heritage. Going into the half, the Generals led Pickens by a score of 14-7. 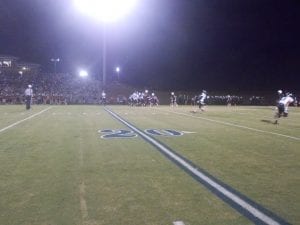 The 3rd quarter mirrored the 2nd quarter as again, there was only one score. That came after a 4-yd touchdown run by the Generals at the 1:02 mark. Going to the 4th, Heritage had a 21-7 lead over Pickens, but the Dragons were not done yet.

Streicher got the comeback attempt started with a 1-yd touchdown run at the 10:51 mark to make it 21-14. After trading possessions for the majority of the quarter, Pickens broke through with a touchdown pass from Streicher to Jarod Whitmore. with 1:25 to go in the game. The ensuing PAT attempt was ruled no good however & the Generals kept their lead at 21-20. The Dragons almost got the ball back with under 30 seconds left after Heritage fumbled the ball trying to run the remaining time off the clock, but the Generals were able to recover, and take this one, 21-20. 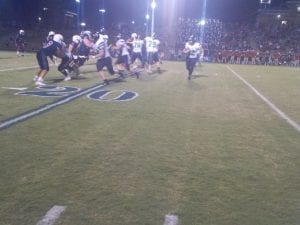 While this type of loss will sting a little bit if your a Dragon fan, Pickens is certainly not out of any potential playoff spot yet. Next up for the Dragons, a date at home with the Northwest Whitfield Bruins. As you see from the standings above, this one will be another critical game next Friday at 7:30.