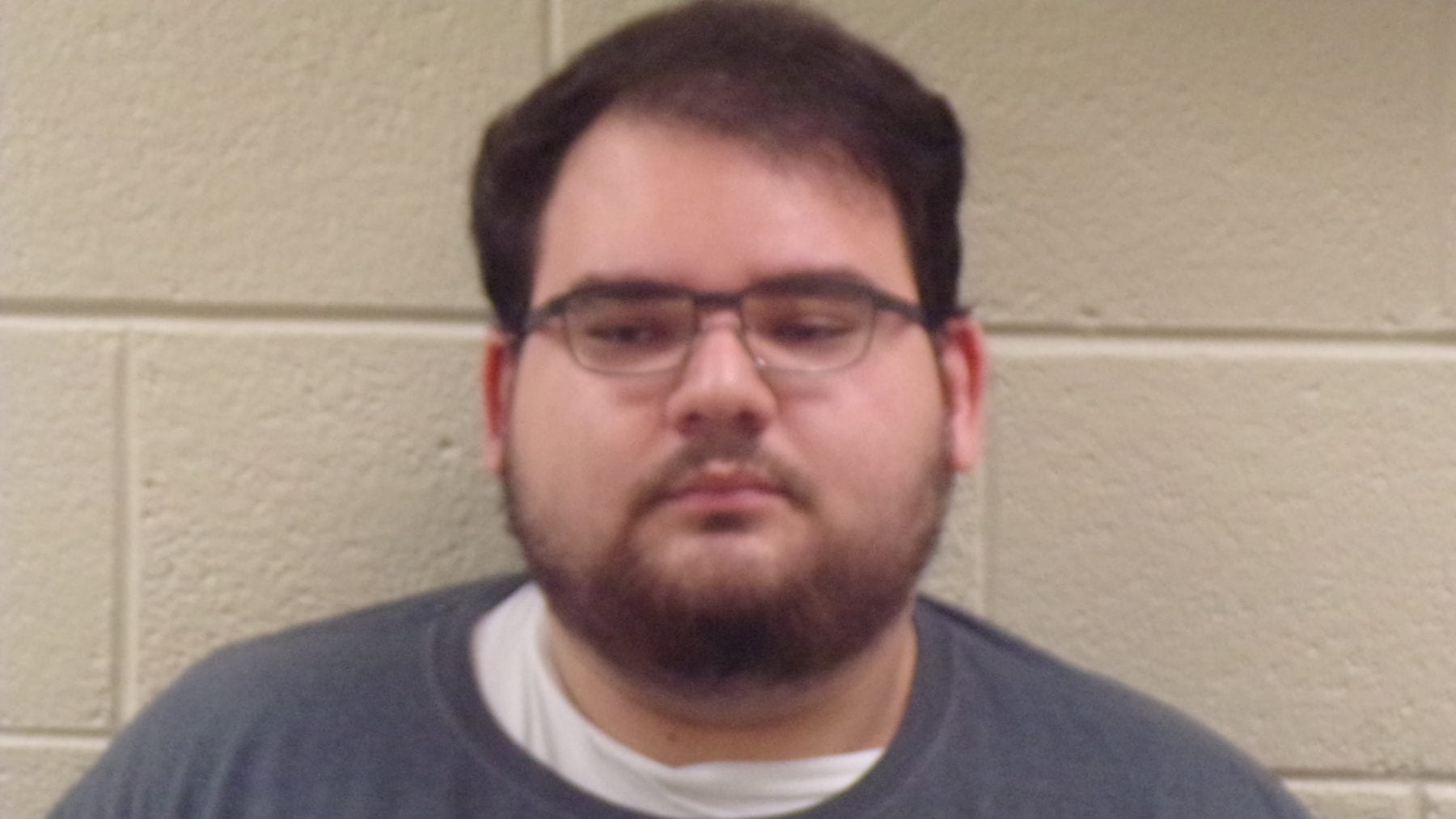 After following up on leads during numerous theft investigations, Pickens County Sheriff’s Office (PCSO) Detectives began collaborating with Jasper Fire Department, and the State Fire Investigations Unit under the Department of Criminal Investigations to verify all incoming information. Over the course of the investigation, the evidence determined that Tyler Jose Suarez (age 23 of Jasper), owner of Bee’s Home Cookin’ restaurant,  allegedly conspired with other persons, Miguel Suarez (age 20 of Jasper), William Alex Cannady (age 18 of Ellijay), Nicholas Buchanan (age 25 of Jasper), and Charles Cole Wilson (age 18 of Talking Rock) to commit an arson at Mary Anne’s Country Cooking restaurant on Oct. 6, 2019.

The investigation also revealed that  Buchanan and Cannady were arrested during the break-in of a home on Hwy. 136, Burnt Mountain. The suspects were caught leaving a residence with a variety of items believed to have been stolen from a building on the property. This case is still being actively investigated.

Hank Eugene Wilson, Jr. arrested on Nov. 23 has a list of charges including use of tag to conceal identity of a vehicle, first-degree arson, conspiracy to commit a felony, driving with a suspended license, unregistered vehicle, and removing tag to conceal. 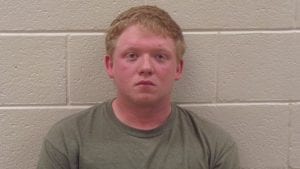 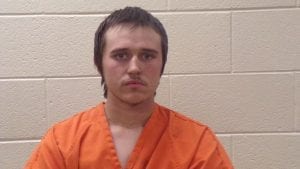 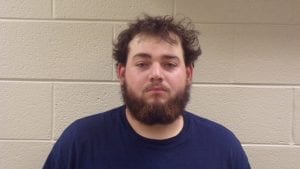 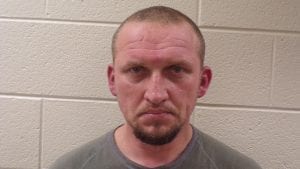 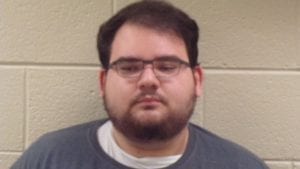 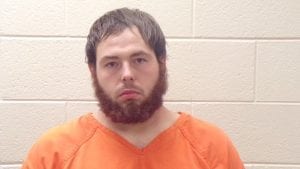 The arson cases are actively being investigated to identify the remaining details.

PCSO worked closely throughout the investigation with the City of Jasper Fire Department, the State Fire Investigations Unit, and the polygrapher team from the John’s Creek Police Department.

Sheriff Craig stated, “It is amazing how well this investigation worked with the men and women from each of these agencies working around the clock to bring closure to these two cases.” Craig continued by saying “partnerships with these other agencies have continued to help us serve our citizens with the best possible law enforcement services.

All defendants are innocent until proven guilty in a court of law.