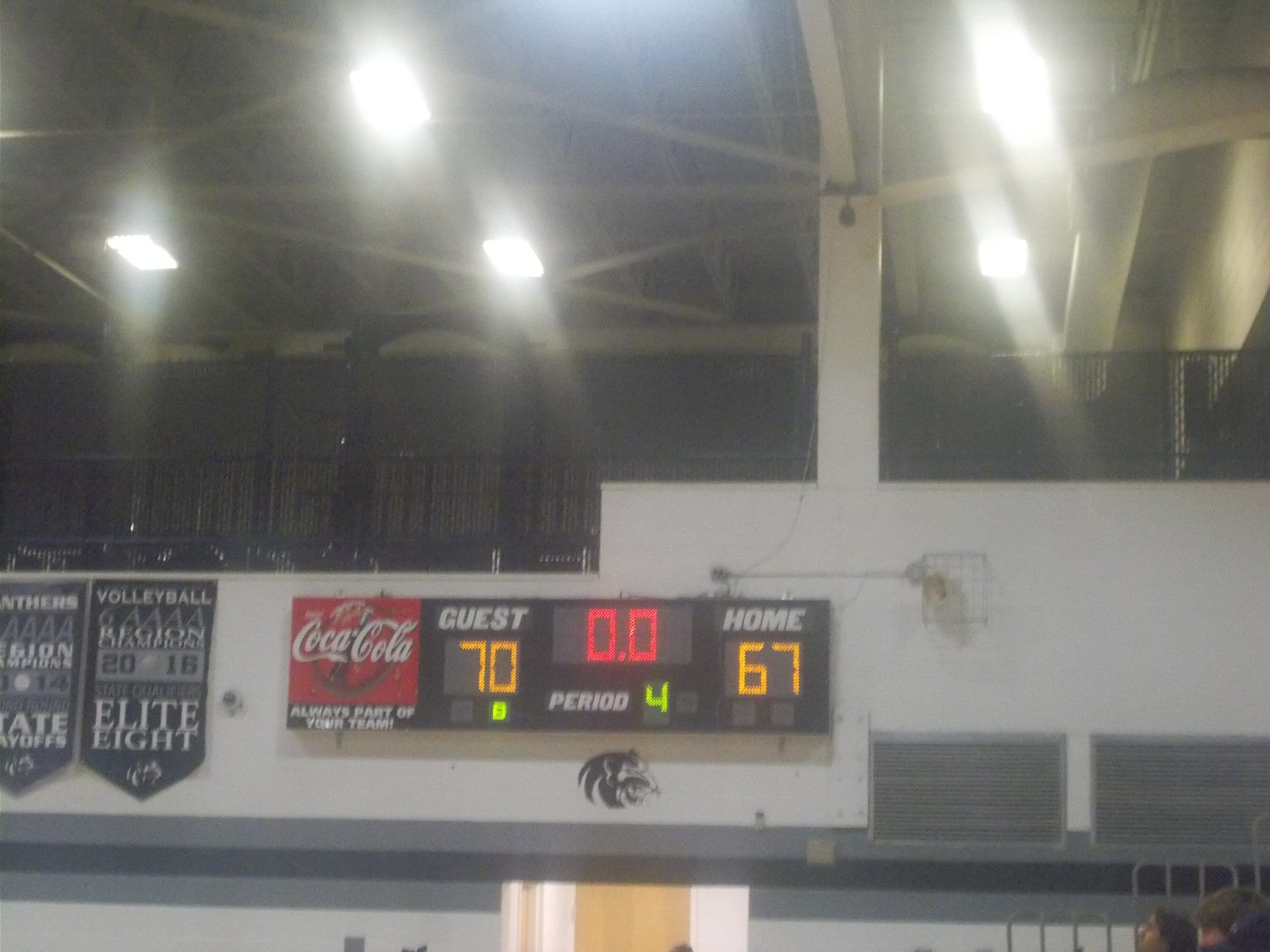 After the Nettes took home the big win in the first game of the varsity doubleheader, the Dragons came in looking to complete the region sweep, & remain unbeaten. 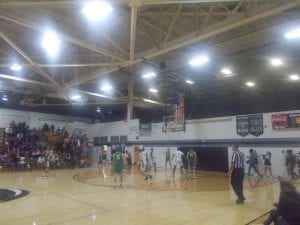 In the 2nd quarter, the Dragons found themselves down 7 points, 6 points, & 5 points all at different times of the frame. Pickens, fought back all three times to not only tie it up, but take the lead. The Dragons, were led by Tucker Lowe, Noah Sutton, & Owen Moss in the 2nd quarter rally. Pickens, outscored the Panthers 23-15, to take a 36-33 lead into the break. 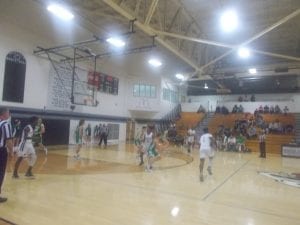 In the 3rd quarter, the game remained tightly played with both the Dragons & the Panthers going bucket for bucket. Pickens, remained in front by outscoring Ridgeland 20-19, to take a 56-52 lead into the 4th. 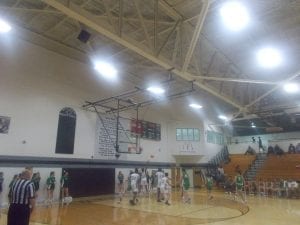 Late in the 4th quarter, the Dragons found themselves trailing 67-64. Needing a bucket, Pickens turned to Lowe, who hit nothing but net on a long three pointer to tie the game at 67. The Dragons got a big defensive stop & Ean Goodwin stepped to the line to try & give Pickens the lead. Goodwin hit the 2nd of the two shots, giving the Dragons a 68-67 advantage. With Ridgeland looking to reclaim the lead, Lowe was able to come up with the loose ball, & pass it to Moss for a layup. With one final chance remaining, The Panthers tried to throw up a potential game tying three, but Luke Rogers blocked it, & the Dragons held on to get the win, 70-67.

Pickens, moves to 6-0 on the early season & 2-0 in region play with the win. Next week, will be a busy week for the Dragons as they will play three games. First up for Pickens,  a home meeting with Morris Innovative in non-region action on Monday. Tip off set for 5:30 pm.