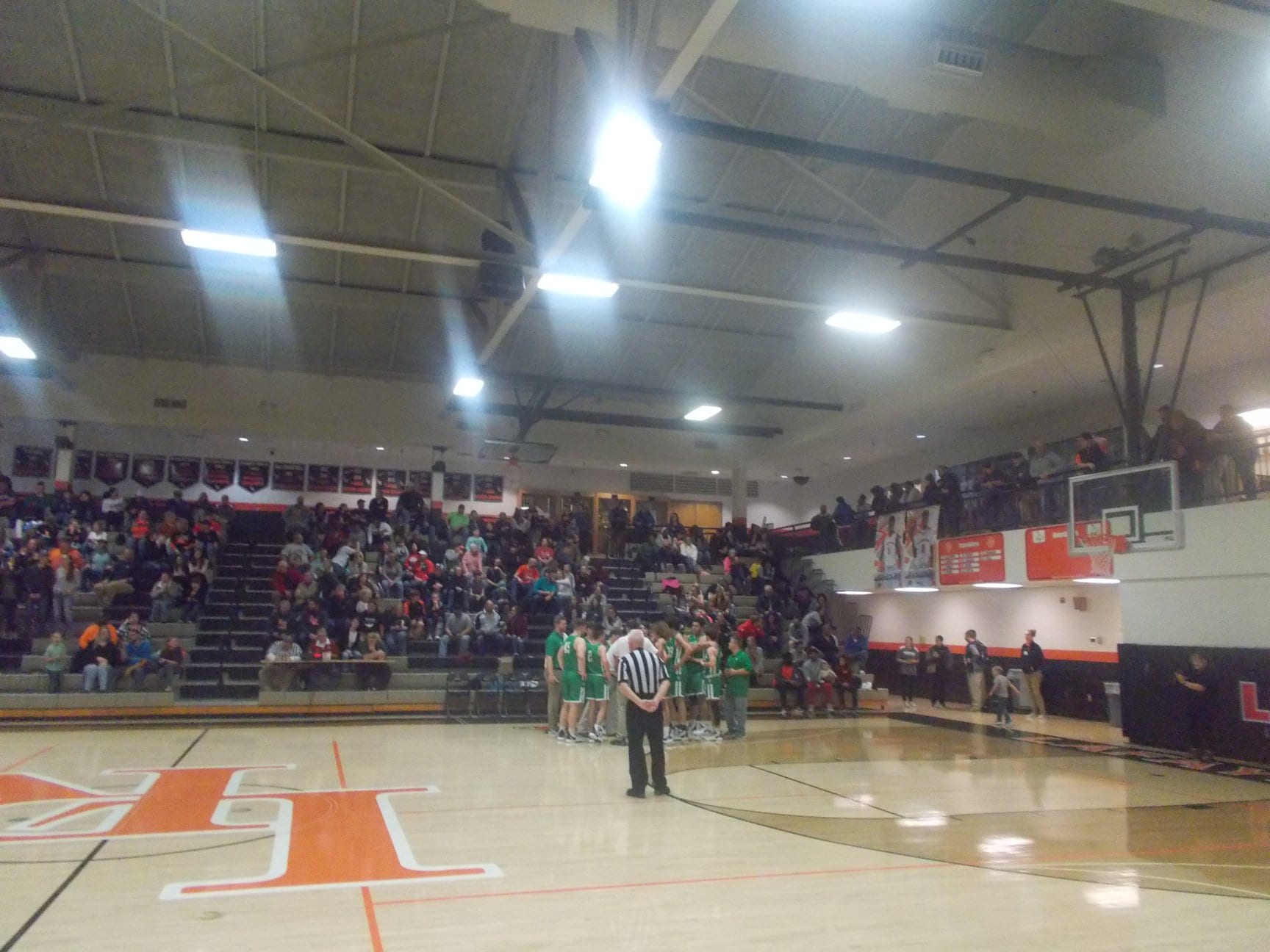 After Pickens took the first three of the four match ups on the evening, the Dragons looked to make it a complete sweep as they took the floor against the Ramblers of Lafayette. Coming into the game, both teams were undefeated on the season with Pickens at 8-0 & Lafayette at 6-0. Both teams also came in tied atop the region standings at 2-0. This would be a good test for a much improved Dragons team.

In the first quarter, both teams really spent the majority of the frame going back and forth. Noah Sutton got the scoring going for the Dragons with a bucket to put them up 2-0. Lafayette tied it, then Owen Moss made a bucket to make it 4-2. The Ramblers then went on a 4-0 run, which was quickly halted by a Tucker Lowe three pointer. Lafayette went on another little run before Ean Goodwin would make a bucket. At the end of the 1st, the Ramblers led the Dragons, 17-11. 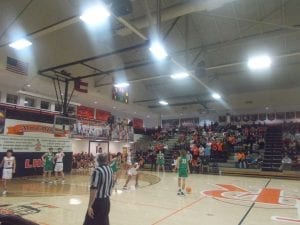 The 2nd quarter, would turn out to be a turning point in the overall scale of the game. Lafayette, went on an 8-0 run to start the frame before Sutton would connect on a layup. Later in the quarter, the Dragons went on a 4-0 run to try and cut the Rambler lead. Going to the half, Lafayette held a 40-21 advantage. 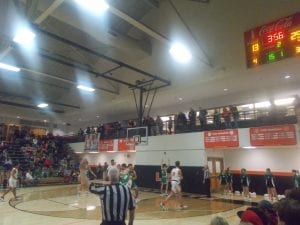 To start the 3rd, the Dragons came out with energy on offense and defense. Pickens, went on a 7-0 run to start the quarter & caused a couple of turnovers in the process. The Rambler lead was cut down to 13 at one point as the Dragons looked to get back into the game. Lafayette would go on a run themselves during the quarter to help maintain their lead. Pickens, did outscore the Ramblers in the 3rd, 13-12, but still trailed going to the 4th, 52-34. 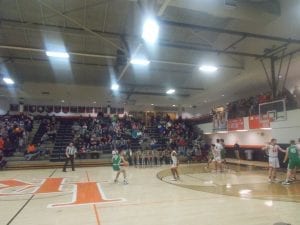 In the 4th, the Dragons, kept playing with energy & toughness just trying to get something going. Pickens went on a 6-0 run at one point. Lafayette would end up coming away with the win, 68-46.

Pickens, will be back home this afternoon taking on the Gordon Central Warriors. The Dragons, are looking for a season sweep of the Warriors as they defeated them 74-33 on the road to begin the season. Tip off is set for 2:30 pm.