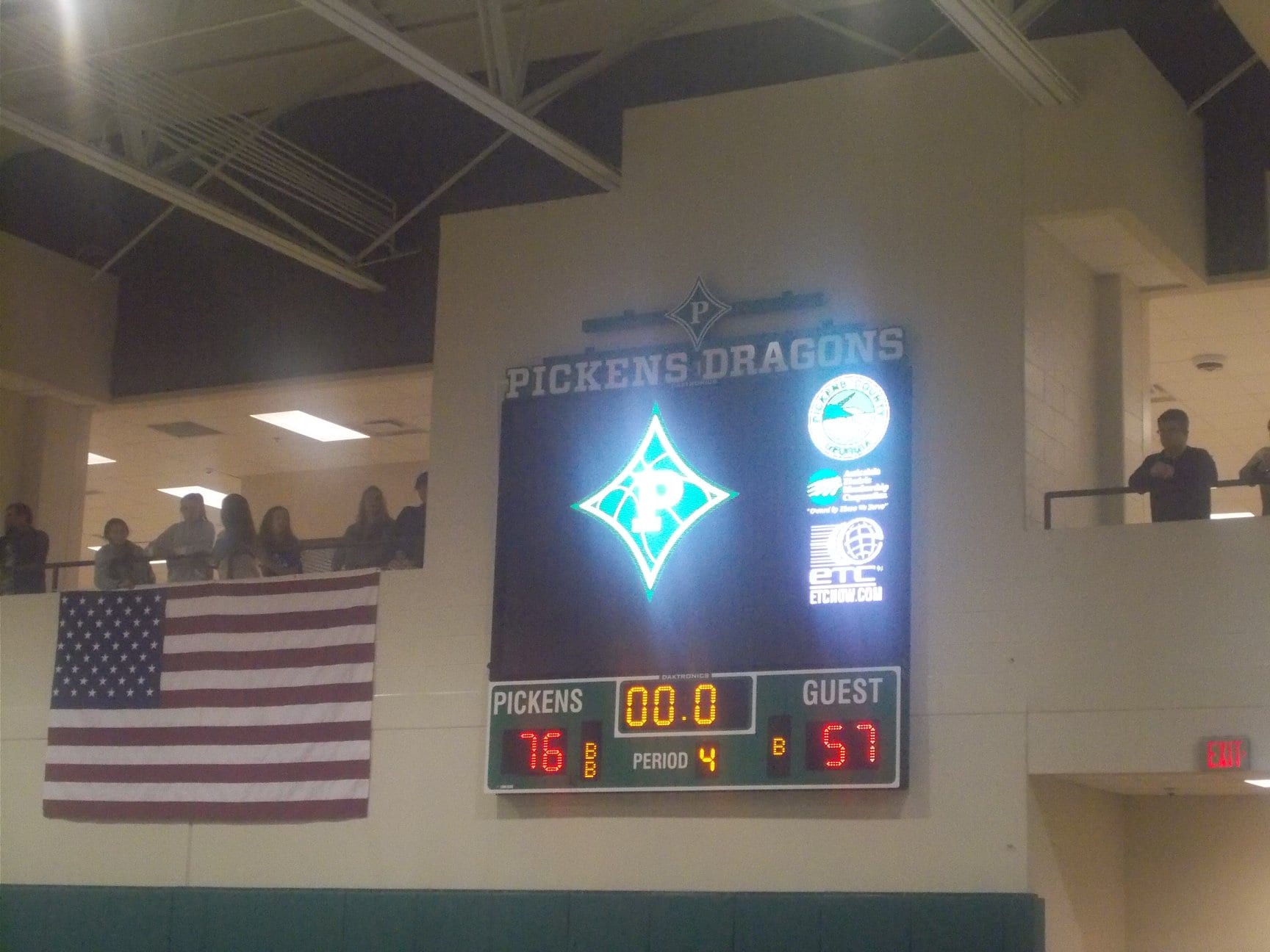 In the first quarter, the Nettes got off to a quick start early with two buckets from senior Mykenzie Weaver. The Lady Indians clawed back after a back and forth beginning to the frame to take a one point lead. Towards the end of the first, right before the buzzer as a matter of fact, Allie Presley knocked down a three to give the Nettes a 23-16 lead over the Lady Indians. 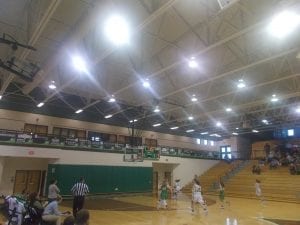 Mykenzie Weaver on a fast break

In the second quarter, after a pair of free throws from Kerra Lowe of Murray County, Pickens went on an 8-0 run highlighted by two more three pointers by Presley to make it 31-18. The Lady Indians, did outscore the Nettes 16-15 to close the half, but Pickens took a 46-34 lead into the break. 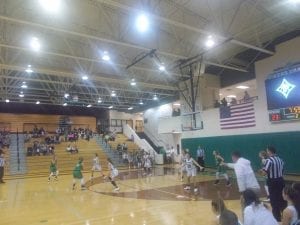 The third quarter, started off slow for both teams as neither squad could find points. The first point came from a free throw from Marlee McClure. The Nettes closed the quarter on a big run to extend their lead over Murray County to 63-44 after three. 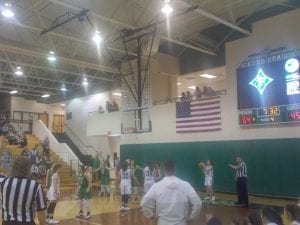 In the 4th quarter, the Nettes got in some younger girls to get some varsity experience. Pickens, held onto their lead and picked up a much needed win, 76-57.

Tomorrow, Day two of the Pickens Holiday Tournament will take place. The Nettes, will take on the Kennesaw Mountain Lady Mustangs. Tip off, is set for 4 pm.