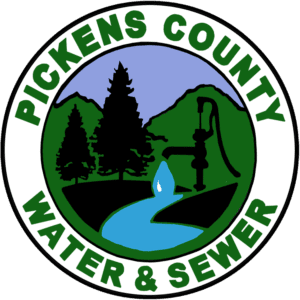 The first work session of the Pickens County Board of Commissioners included an update on the proposed water treatment plant and water tank near the Grandview community. The $1.5 million project is currently waiting on approval from the Environmental Protection Department.

Phillip Dean, Director of Utilities, said they submitted two plans to the EPD, including one, if approved, would be a “micromembrane” facility that could be operated from a laptop computer or even phone. It would also be the first such water facility in the state of Georgia. Dean said the closest one in operation was Fort Lauderdale, Fla. The second plan submitted would be a traditional water treatment facility.

“Technology has come a long way and (the micromembrane plant) would be self-sustaining,” he said.

The micromembrane facility is the one Robert P. Jones, Chairman of Board of Commissioners and Dean want, but the EPD currently requires a person to be on-site during plant operations. Dean said he hopes to hear from the EPD within three months on which one they approve.

The water tank itself has stirred concerns from the Grandview community, including the Salvation Army, Dean said.

“The local residents don’t want (a water tank) sticking out over the trees,” he said. “I get it, it’s understandable.”

“We’ll have to consider building another low-profile tank elsewhere if needed,” he said.