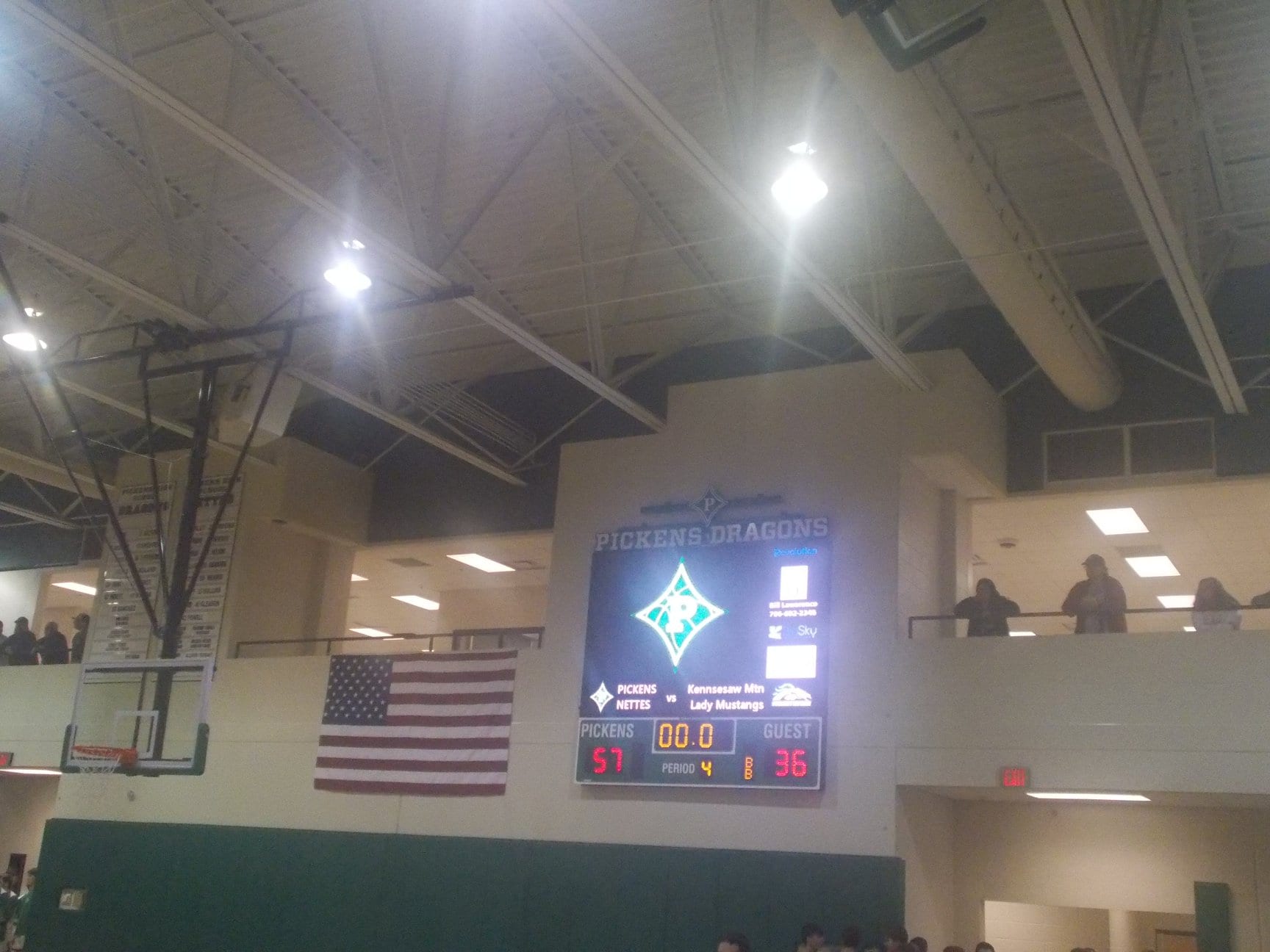 The PHS Dragonettes (9-6, 3-1) welcomed the Kennesaw Mountain Lady Mustangs (6-8, 0-2) for the second day of the Pickens Holiday Tournament. The Nettes, were coming off of a win over Murray County, while the Lady Mustangs came back late against Lassiter to get a win of their own.

In the opening quarter, Kennesaw Mountain got the scoring started with an opening bucket. Pickens, came back with an 8-0 run highlighted by three pointers by Amanda Nelson and Sarah Morris. The Nettes, outscored the Lady Mustangs 5-3 for the rest of the quarter to take a 13-5 lead going to the second. 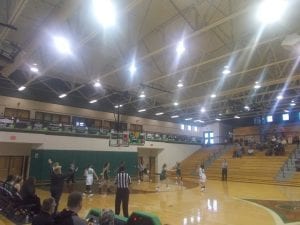 In the second quarter, Pickens started it off with a 8-0 run with free throws by Mykenzie Weaver and Marlee McClure and three’s by Morris and Weaver. Kennesaw Mountain, outscored the Nettes 13-7 the rest of the quarter, but it was Pickens taking a 28-18 lead into the break. 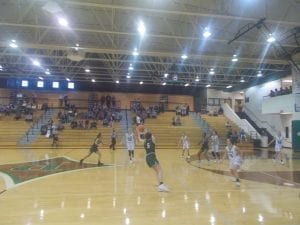 Kennesaw Mountain setting up a play

To begin the third quarter, Reagan Harwood opened the scoring with a three pointer. Kennesaw Mountain would connect on a free throw, then the Nettes countered with a 5-0 run with a three pointer by Cassidy Richards and a bucket by Weaver. The lead got up to as high as 19 for Pickens in the third as they went into the fourth quarter up 43-27. 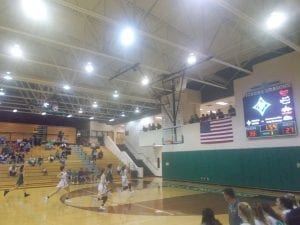 Mykenzie Weaver on a fast break

The fourth quarter, saw some younger Nettes players get their name in score book as Jazmine Chastain hit a three pointer, and McKayla Kirchoff hit a pair of free throws. Pickens held on and picked up the win, 57-36. Defensively, the Nettes held Kennesaw Mountain to single digit scoring in three of the four quarters while scoring 13, 15, 15, and 14 each quarter respectively.

Leading the Nettes were:

On Monday, the Nettes will compete in the third and final day of the Pickens Holiday Tournament as they host the Lassiter Lady Trojans. Tip off is set for 4 pm.