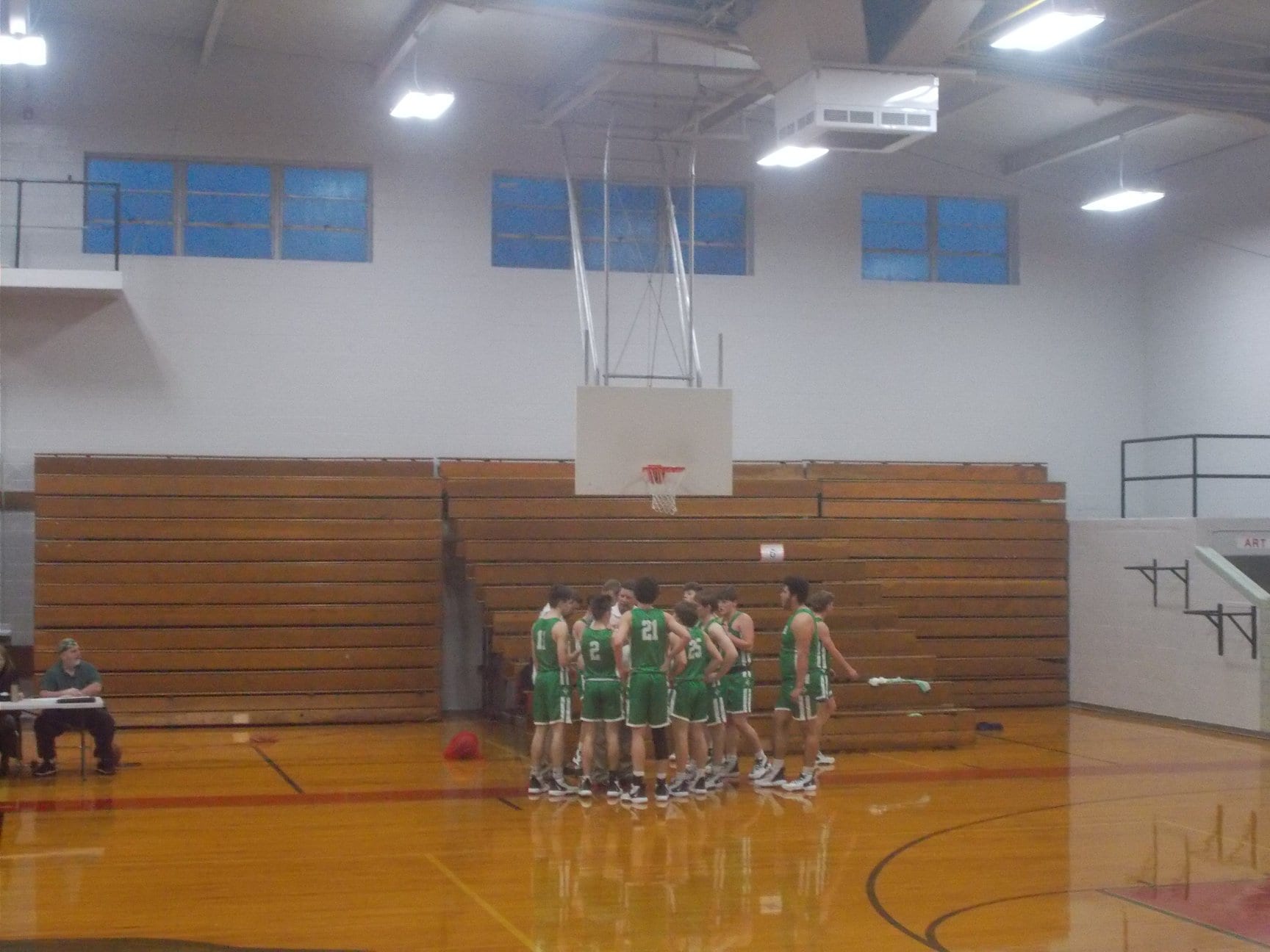 On Monday, Jan. 13, the Pickens Dragons (15-4, 6-2 Region 6-4A) traveled to Dalton to take on Morris Innovative (1-7) in non-region competition. This game took place inside the old Dalton High School gym, which is now the gym for City Park Elementary. The Dragons came away with an 85-16 victory. 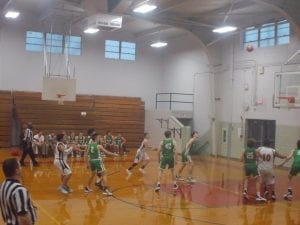 In the first quarter, the Dragons got on the board first with a pair of baskets from Ean Goodwin and Will Roland. Morris Innovative came back with a made shot of their own from Jose Cru, to make it 4-2. Pickens then went on an 11-0 run sparked by seven points from Luke Rogers. Marco Andres stopped the Dragons run with a made basket  to make it 15-4. The Dragons then went on a 5-0 run highlighted by made shots from Roland and Daniel Tetterton and a free throw from Aidan Sanchez. Cruz scored just before the end of the quarter to make it 20-6 Dragons.

In the third, the Dragons began the half with a 9-0 run. Cruz got Morris Innovative on the board in the second half with a shot. Pickens closed the quarter on a 14-0 run to take 75-11 lead into the fourth.

In the fourth, Sanchez got things going for Pickens with a 4-0 run. Abdiel Negron stopped the run with a nice shot and then soon after Cruz hit another long 3-pointer. The Dragons came away with an 85-16 win.

On Friday, Jan. 17, Pickens will welcome the Lafayette Ramblers to the Dragons Den for a big time region match up. The Ramblers currently sit atop the 6-4A standings at 7-0, while the Dragons are in third place at 6-2. Frida, will also be recognized as Senior Night. Tip off is set for 8:30 p.m.