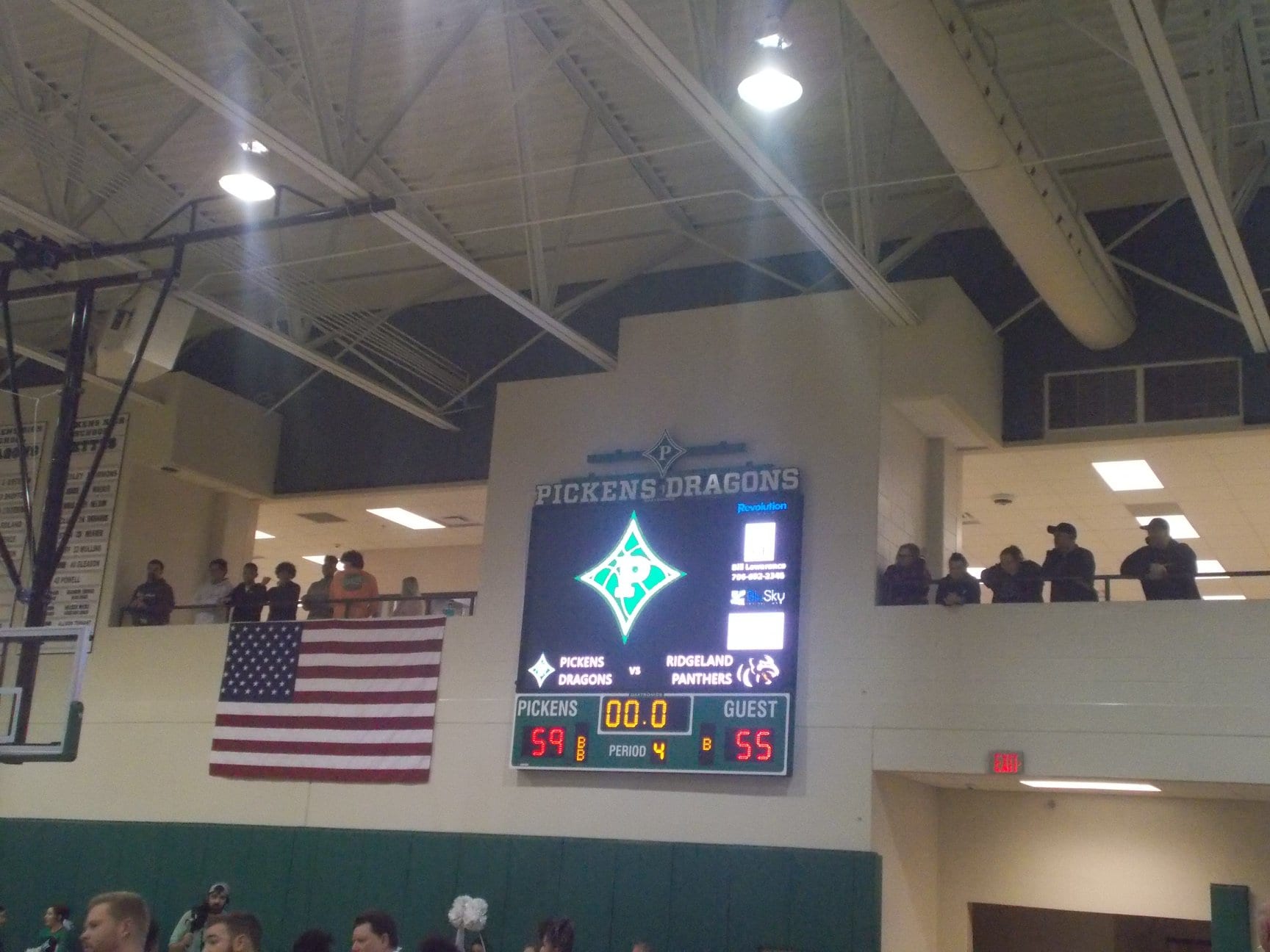 The Pickens Dragons (14-4, 6-2) got a big win on Tuesday against Heritage on the road. Last night, they looked to treat the home crowd in the Dragons Den to another win when they took on the Ridgeland Panthers (5-13, 1-7) in a 6-AAAA match up. The last meeting between these two teams came down to the wire in Rossville, with the Dragons picking up the win. This one, would be tightly played as well.

Pickens, got off to a 7-0 start in the first quarter getting four points from Owen Moss, two points from Noah Sutton, and a free throw from Luke Rogers. The Panthers, countered that 7-0 run with a 7-0 run themselves to tie things up. The two teams traded buckets for the rest of the quarter with the Dragons getting a late bucket from Moss to take a 13-11 lead into the second. 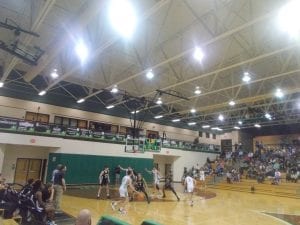 Dragons looking for a shot on offense

In the second quarter, the game remained close with both the Dragons and Panthers taking turns holding slim leads. Pickens, went on a 7-0 run in the middle of the with a three by Tucker Lowe, and buckets from Sutton and Moss to take a 27-20 lead. Ridgeland closed the half on a 5-2 run as Pickens took a 29-25 lead into the break. 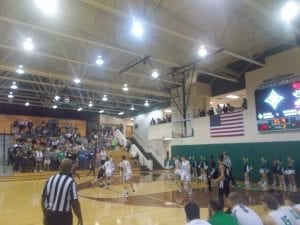 Dragons defending the drive inside

In the third, the Dragons started the quarter off with an 8-0 run fueled by five quick points by Ean Goodwin. Pickens, went on to hold a lead as high as 14 in the third. The Panthers, went on a 5-0 run to end the third and cut the Dragons lead down to 47-39 going to the fourth. 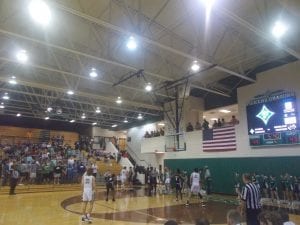 Dragons looking to in-bound the ball

In the fourth, after two free throws from Sutton gave Pickens a 49-39 lead, Ridgeland made their move. Using an 11-0 run, the Panthers took a 50-49 lead. The Dragons counter punched and went on a 9-0 run with help from Sutton, Lowe, and Will Roland to put Pickens back up 58-50. Pickens, held on and got the win over the Panthers, 59-55.

Pickens, will be on the road today as they take on the Adairsville Tigers in non-region action. Tip off is set for 7:30 pm.