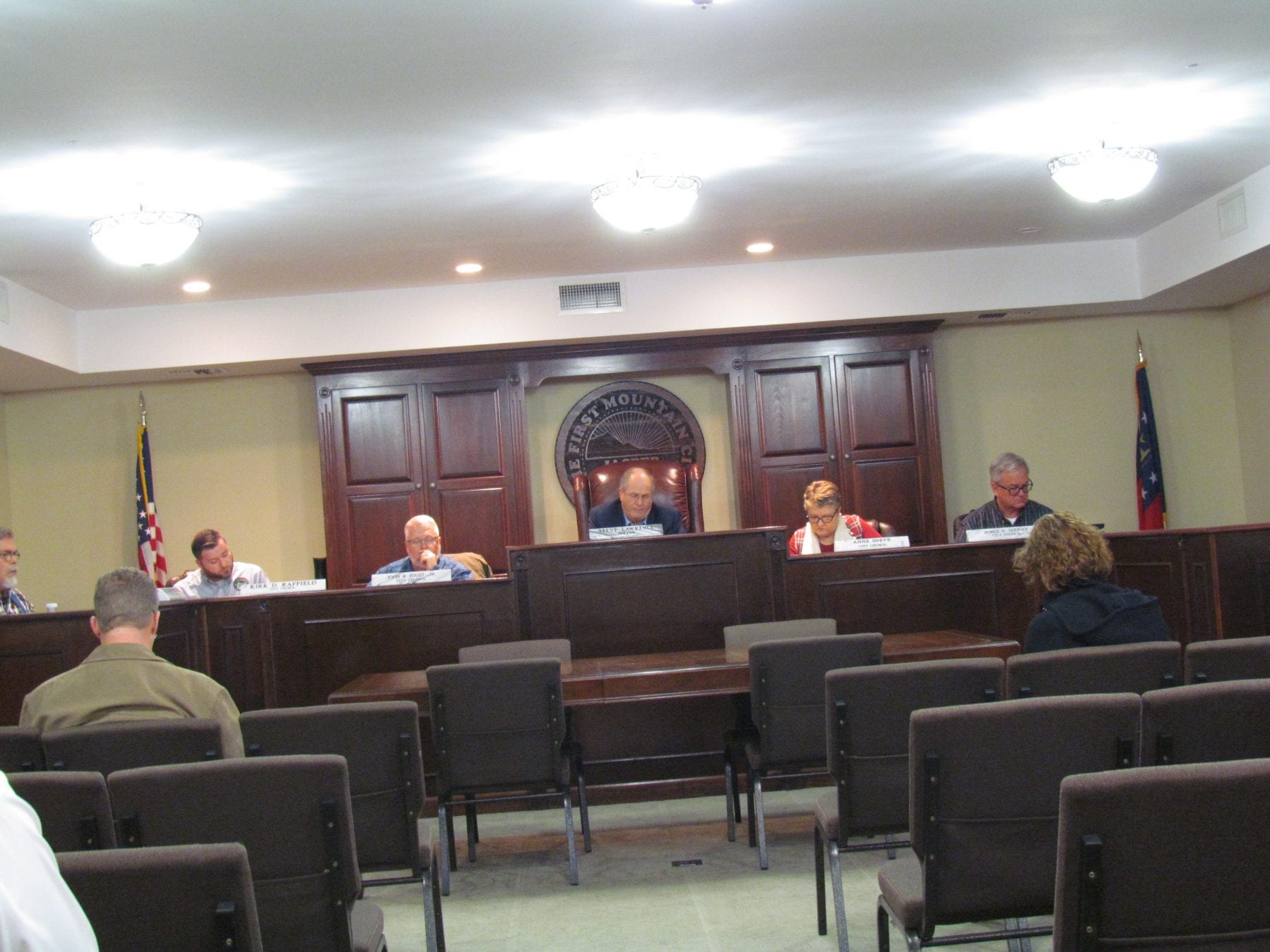 JASPER, Ga. – The Jasper City Council announced updates to their meetings calendar, as well as new Municipal Court employees during their meeting on Tuesday, January 21, 2020.

It was also unanimously decided that Mayor Steve Lawrence and the city attorney shall negotiate a contract between the city and Joe Hudson to serve as prosecutor for the Municipal Court during 2020, and will act as interim prosecutor until the council formally approves his contract.

As for the meetings calendar changes for the year 2020, Good Friday (observed on Friday, April 10, 2020) will now become a holiday for city employees in exchange for their current floating holiday.

Monday, September 14, 2020 is the only Monday during the year that a meeting will not fall on the first Monday of the month.

Any meetings that change in schedule are expected to be known at least 24 hours ahead of time, so be sure to stay with us as the year progresses!