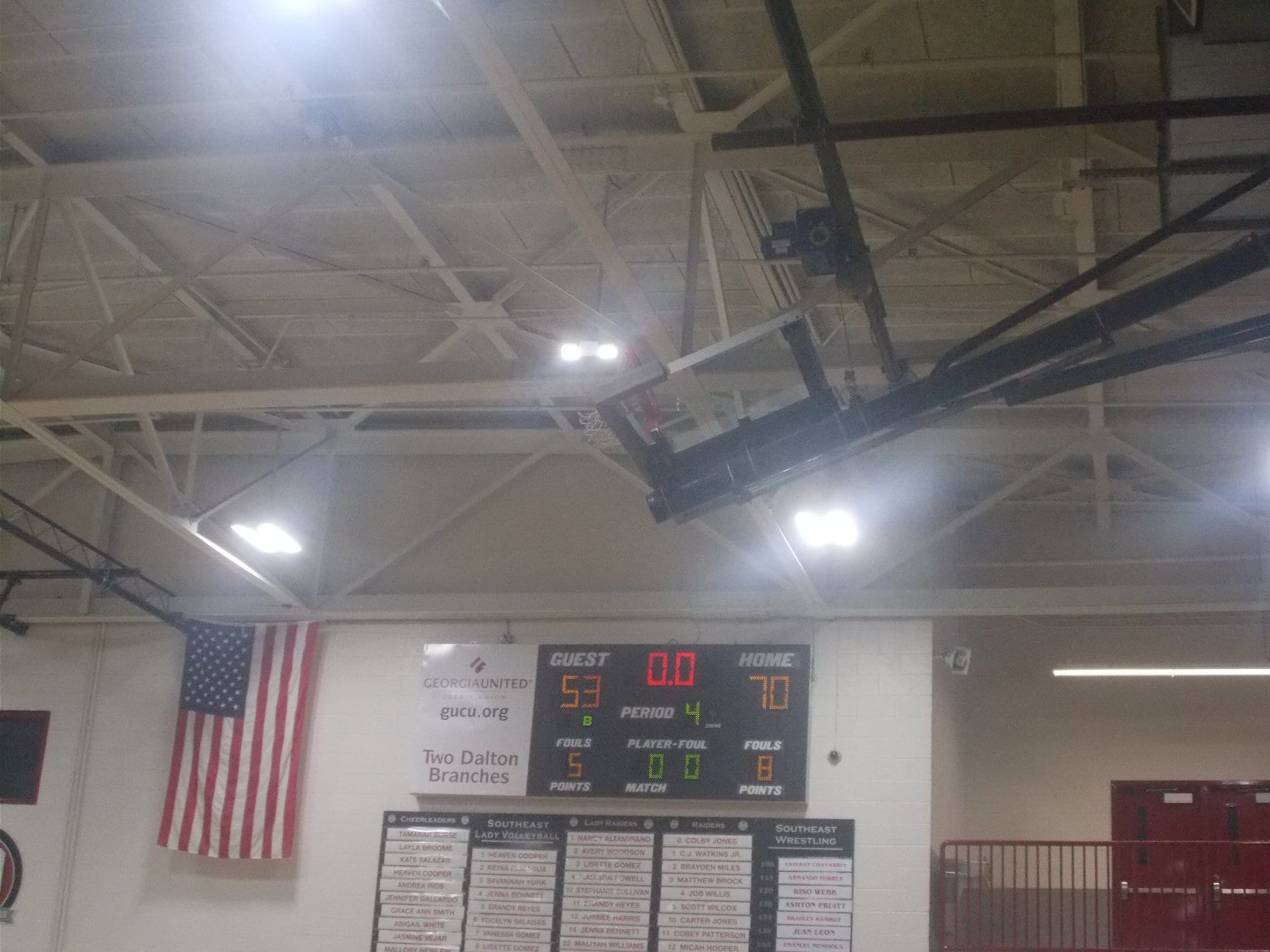 Earlier tonight, Feb. 3, the Pickens Dragonettes traveled up to Dalton to take on the Southeast Whitfield Lady Raiders in the first round of the 6-AAAA Region Tournament. The Nettes, were the #3 seed, while the Lady Raiders came in a the #6 seed. The winner, would not only advance to the semifinals, but also to the 4A state tournament. After withstanding a tremendous effort by the Lady Raiders, Pickens pulled out the win, 70-53.

The Nettes, got off to a quick start in the first quarter getting several big buckets by Kealy Hillhouse and Mykenzie Weaver. Southeast Whitfield closed the gap to end the quarter as Pickens took a 16-12 lead into the second. 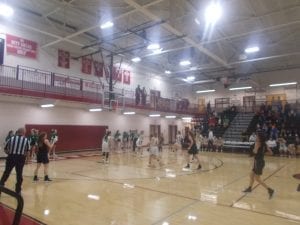 The second quarter saw a ton of action by both teams. The frame saw the Nettes and Lady Raiders go bucket for bucket as this three versus six match up stayed very close. Southeast Whitfield outscored Pickens 19-18, as the Nettes took a slim 34-31 lead into the break. 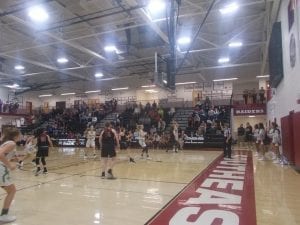 Sarah Morris with the corner three

In the third quarter, the Nettes started to pull away. Combining great defense into offensive opportunities, and using a big 23-8 quarter run, Pickens took a 57-38 lead over the Lady Raiders heading to the 4th. 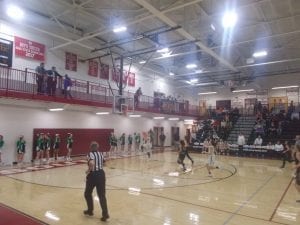 Mykenzie Weaver with the layup

In the fourth quarter, the Nettes were able to sustain any rally that the Lady Raiders had in mind and came away with the win over a very game Southeast Whitfield, 70-53.

With the win, the Nettes will now move on to the 4A state tournament for the fourth year in a row, the eighth time in the last 10 years, and the 27th time overall. Before they can think about that though, they have a semifinal date with the #2 seed Northwest Whitfield Lady Bruins on Thursday. Winner advances to the region championship and secures a home game in the first round of the state tournament. Tip off is set for 4 pm with the game being played at Southeast Whitfield.