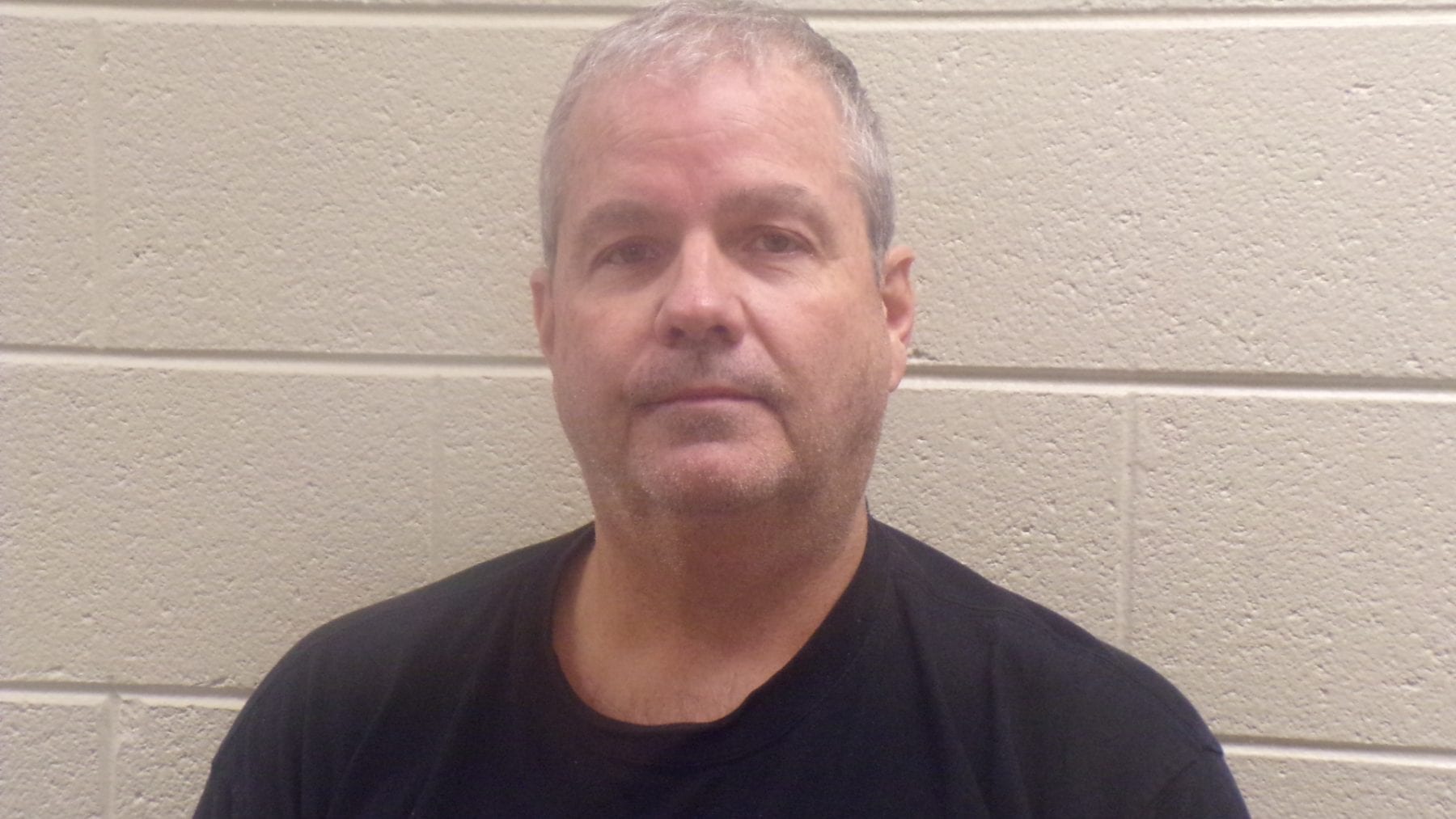 Mathews was a certified peace officer who reportedly worked at a school in Cherokee County, but he lived in Jasper. He was not employed in a law enforcement capacity in Pickens County.

After the initial arrest, PCSO asked GBI (Georgia Bureau of Investigation) to take over due to the suspects history in law enforcement.

O.C.G.A. separates the charges by establishing that aggravated child molestation leaves a physical injury on the child or involves the act of sodomy. Child molestation is any immoral or indecent act performed in the presence of a child under 16. It also includes the use of electronic devices to transmit immoral images to a child.

Please remember everyone is innocent until proven guilty in a court of law.

Fetch Your News will update this story as more information becomes available.