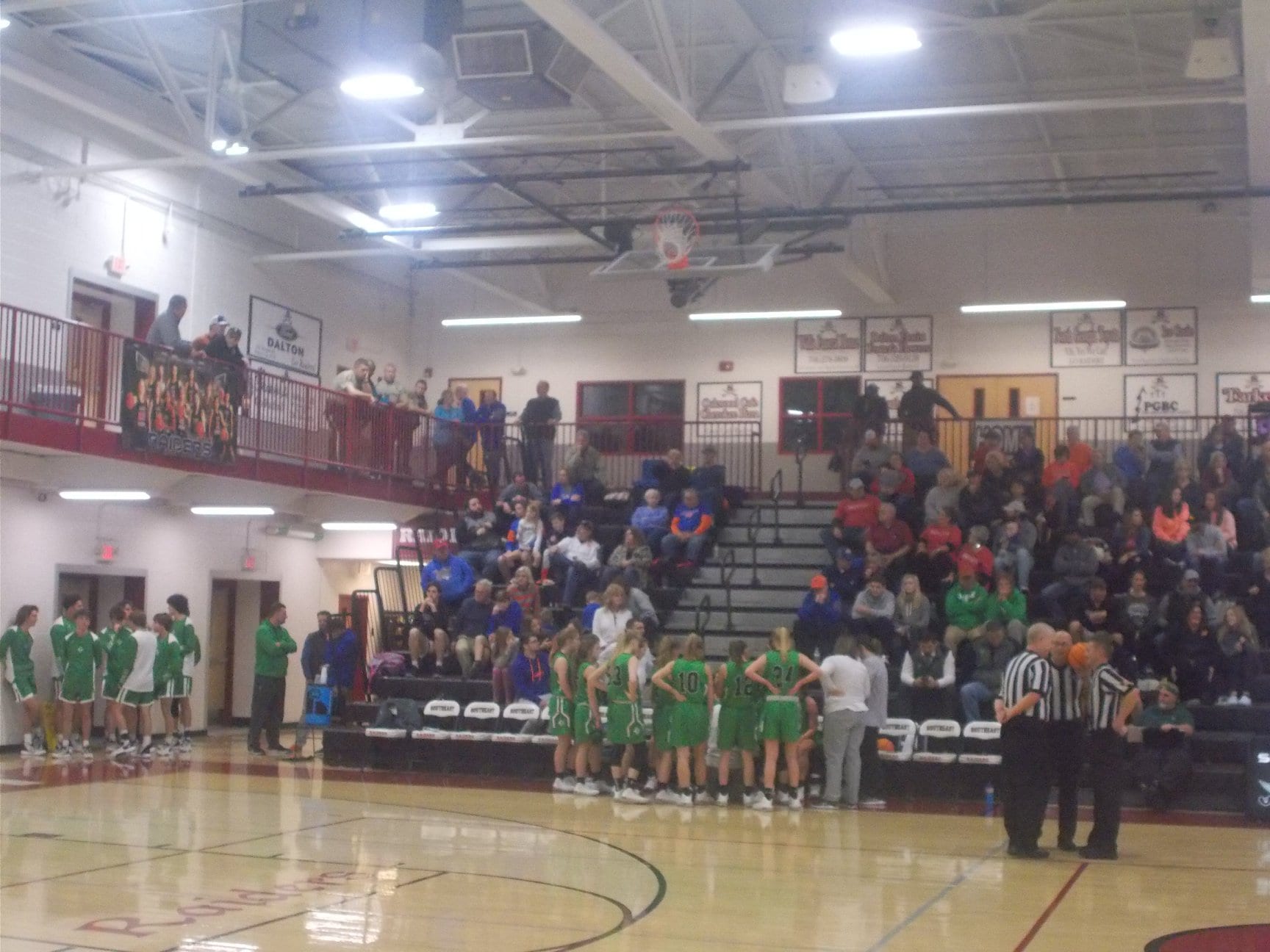 After the 6-AAAA Region Tournament Semifinals were pushed back to Friday due to weather, the Pickens Dragonettes took to the road to take on the Northwest Whitfield Lady Bruins. The winner, would head to the championship game and secure a home playoff game in the 4A State Tournament. After a hard fought game, the Lady Bruins came away with a 56-46 win.

In the first quarter, both teams had things working for them early. Matching bucket for bucket, this one had the early making of a close one. Going to the second quarter, the Nettes held a slim lead over Northwest Whitfield, 16-15. 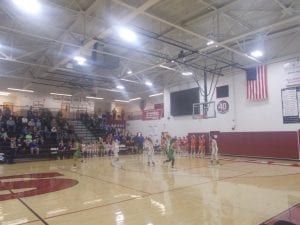 In the second quarter, Pickens just couldn’t seem to get any shot to fall. The Lady Bruins, were able to take the lead in the second with a 9-2 quarter run. Heading into the half, Northwest Whitfield held a 24-18 advantage. 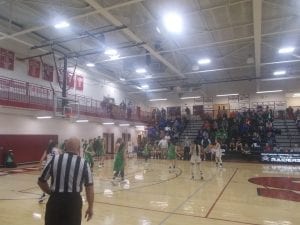 In the third quarter, the Nettes again ran into some bad luck as far as scoring went. Northwest Whitfield maintained, and even added to their lead over Pickens going to the fourth quarter. 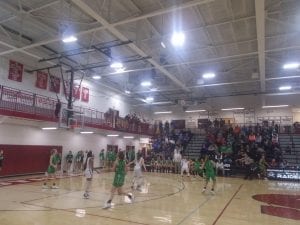 Nettes working the ball around on offense

In the fourth, the Nettes went to their press style defense and had success with it cutting the Lady Bruins lead down to single digits at one point. Northwest Whitfield though was able to withstand the late charge and hit free throws down the stretch to get the win, 56-46.

Pickens, is scheduled to play for third place this afternoon. The winner, will be the third seed in the 4A State Tournament and travel to Oconee County in the first round. Game time for the third place game is set for 4 pm. If it is postponed, it can be played no later than Monday.