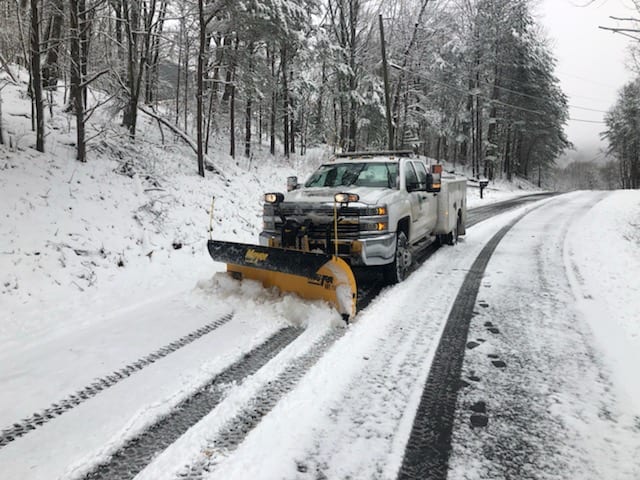 The start of a new year came with lots of inclement weather. Pickens County experienced several
days of substantial rain fall which led to some minor flooding across the county. The high-water
levels also caused an old culvert on Whitestone Road to wash out. The county is working
diligently to replace the culvert. Snow and black ice due to freezing temperatures also effected
the workload of county crews. On two occasions due to inclement weather, Pickens EMA and
Public Works put their inhouse brine operation to test and the results were successful. Crews
pretreated roughly 40 public roads. They also pretreated areas around 20 public facilities that are
areas of critical infrastructure. The county used roughly 15,000 gallons of brine, and roughly 12
tons of salt between both events. We appreciate our dedicated staff who spent many overtime
hours away from their families to get roads clear for travel. 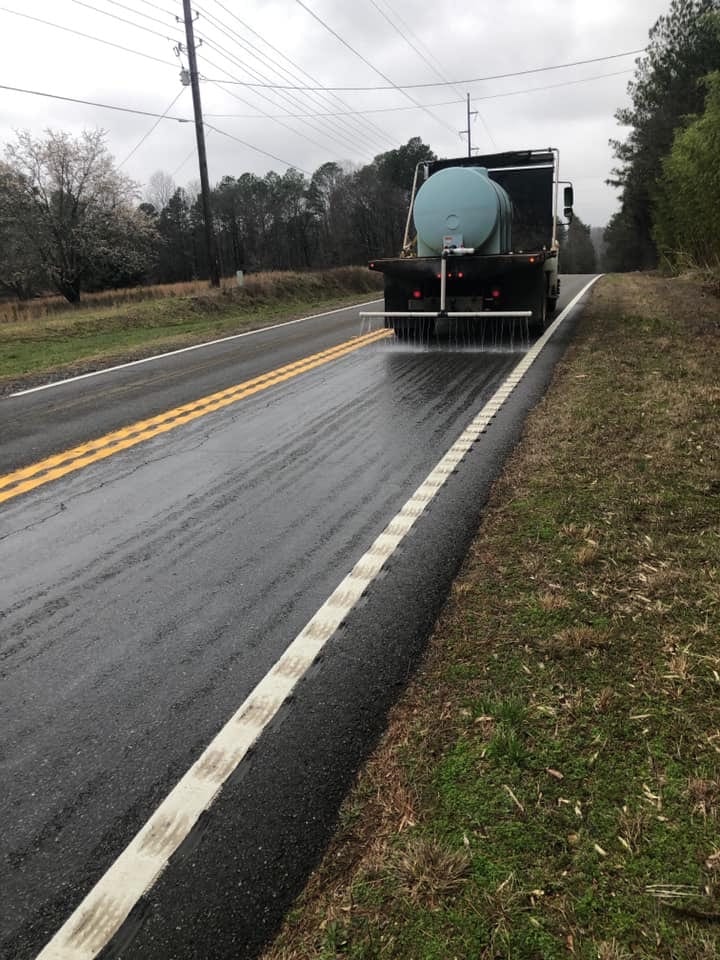 During the month of January, the 911 Operations Center received 1,611 total calls, 736 were medical responses or fire related. The Water Department installed nine new meters. The Department of Planning and Development issued 42 new building permits. The Pickens Animal Shelter brought in 41 new animals, and 42 went out through various forms of adoption. Animal Control responded to 12 cases. The Road Department is continuing to perform routine maintenance (clearing out pipes, ditches, downed trees, etc.). Pickens County Recreation
Department is offering baseball, softball, and t-ball signups. The late registration deadline is on March 4 th . Opening Day for the PCRD season will be March 28 th. The Pickens County government departments continue to stay busy working for the citizens of Pickens County. The Pickens County Board of Commissioners continue to do a great job of leading these efforts. Stay connected with us by liking our Facebook page: Pickens County Ga Government, follow us on
Twitter: @pickensgagov and monitor our website: www.pickenscountyga.gov for updates.