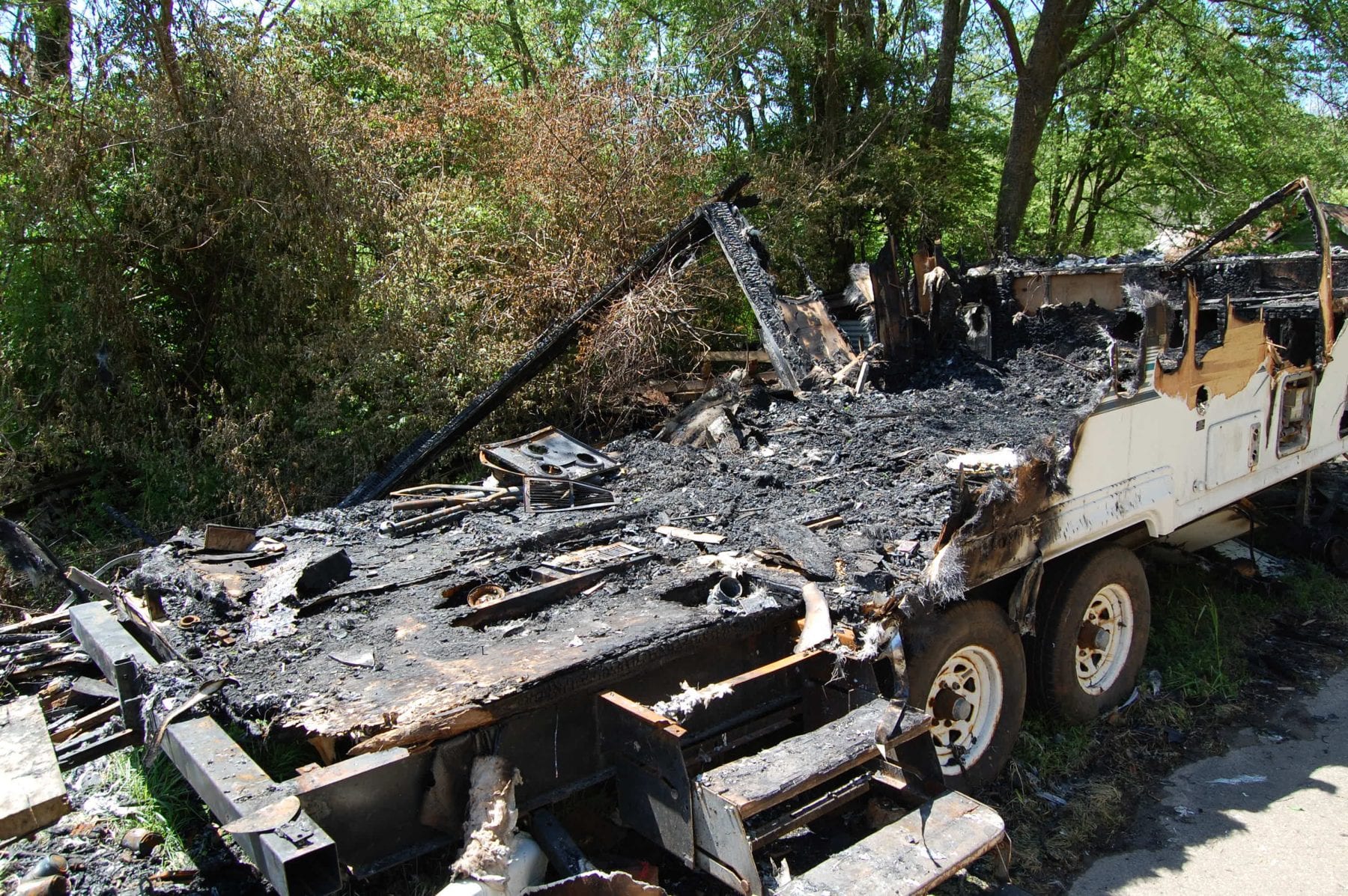 ATLANTA – Investigators with the Insurance and Safety Fire Commissioner’s Office recently assisted with the
arrest of William Lanier Cantrell, 47, of Marble Hill, Georgia, for one count of Arson in the First Degree. The
charge stems from his alleged involvement in setting fire to a fifth-wheel camper located off of Old Harbin Road in
Marble Hill on April 20. Cantrell was booked into the Pickens County Jail on April 21, where he remains awaiting a
bond hearing.

“The camper was completely destroyed by this unlawful act and just one day after the fire occurred, the suspect was
apprehended by the Pickens County Sheriff’s Office,” said Insurance and Safety Fire Commissioner John F. King.
“Inter-agency communication is very important in investigating suspicious fires and finding the individuals
responsible for setting them. Thank you to the local and state investigators who worked together to quickly
apprehended this suspect.”

Investigators with the Insurance and Safety Fire Commissioner’s Office assisted the Pickens County Fire
Department and the Pickens County Sheriff’s Office with this investigation.
First Degree Arson is a felony punishable by a fine of no more than $50,000 or by a prison term between one and
twenty years, or both.

The arrest brings the total number of individuals arrested with the assistance of the State’s Fire Investigations
Unit in 2020 to 28.