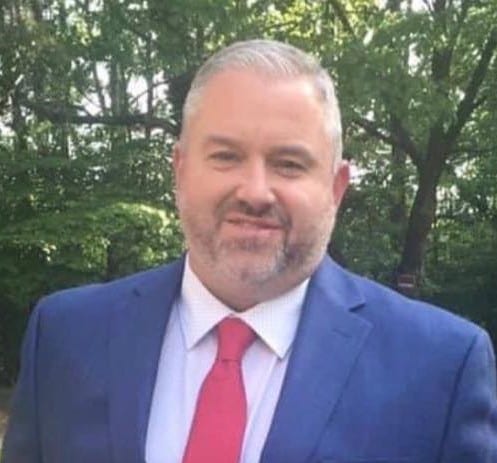 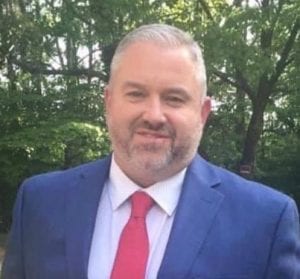 Daniel Reeves was elected as the Pickens County Tax Commissioner in the August 11 run-off. He assumed the role early following the resignation of Darrin Satterfield.

Although Daniel Reeves won last night’s run-off election for Pickens County Tax Commissioner, the former Chief Deputy Tax Commissioner has taken the reins of the department early, following the resignation of the Darrin Satterfield, who held the position for one term. He was sworn in on August 7.

“I received notification on August 5, it went to originally sent it to  Governor Brian Kemp, Judge David Lindsay, probate of Pickens County and me,” said Rob Jones, Chairman of the Board of Commissioners. He added that Lindsay appointed Reeves to fill the term.

Jones was quick to point out that, as an elected office the Tax Commissioner does not report to the commissioners.

“The only thing the county and the chairman of the board of commissioners do is supply him with a place to work and help doing their budget,” said Jones. “They don’t have to go by the county handbook or use the county insurance.”

Satterfield served one term, but had been hired by former tax commissioner Sharon Troglin.

According to a press release from the board of commissioners, they hired the independent law firm to investigate and analyze operations in the office after receiving multiple complaints. 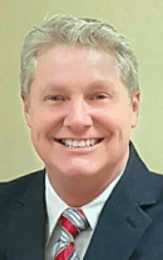 Darrin Satterfield resigned his position as Pickens County Tax Commissioner following an investigation into how the office was run.

The result was a 500-page report, including exhibits, along with specific recommendations.

Jones said the details of the report are protected under client-attorney privileges and only a few people have seen it.

The next steps is a financial audit of the office “ensure compliance with state and federal financial requirements and the appropriate use of taxpayer funds.”

Reeves said he’s very grateful for all his supporters to helping him and was ready to get to work.

“I want to get the office restored, set policies and procedures,” he said. “I want to put people before politics, once you do that, everything falls into place.”

Reeves with 2,503 votes narrowly defeated Amy Gibson, who had 2,348 by 155 votes in the August 11 run-off. Because no one is running as a Democrat in the November electionn, Reeves, who has worked in the tax commissioners office for nine years.

Reeves said earlier, if elected his priority would be to make the tax commissioner’s office a place of integrity.