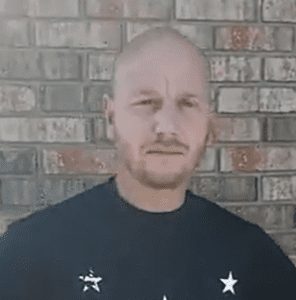 David Shouse was notified he had the 620 signatures to get him on the ballot as an independent.

David Shouse received the required 620 signatures for getting his name on the ballot in his bid to run for Pickens County Chairman of the Board of Commissioners.  He said he received word at 10:13 on Tuesday night.

“I had personally verified 836 signatures to ensure he had the 620 necessary ones. He turned in 130 pages of signatures, about 1,100-1,300 signatures, but verification stopped at 620. The independent candidate will now face-off against Republican  Kris Stancil.

“I had full confidence that Mr. Shouse would be able to make it on the ballot in November. I know that this has been a task that he can take pride in.,” said Stancil.

He said the next step will be a lot of grass routes campaigning, some outdoor meet and greet events, adding they would follow guidelines for health safety.

“I want to really try and let the citizens of Pickens County know there is a candidate not tied to either party who can bring the amenities they want, while lowering their taxes,” he said. “I’ve seen the government waste as a businessman and how things can be done better.” 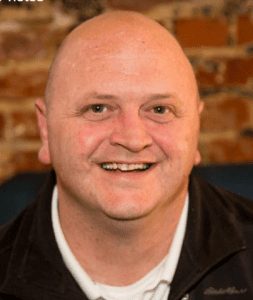 Kris Stancil, candidate for Pickens County Chairman of the Board of Commissioners, says he supports any measure that will help save lives and take care of people.

Shouse said he’s had to jump through those wasteful government loops to build his business and uses his VA Clinic experience as an example.  His journey to get the clinic located in Jasper started July 2015 and the center opens for business on Monday.

“There were five awards given at the same time,” said Shouse. “Mine is the only one opening.”

He credited that accomplishment with being able to call, and push buttons when the red tape and hurdles popped up.

Shouse said his philosophy is to listen to the people.

“If it’s all about what you want to do, that’s a dictator,” he said “I’m here to serve. I don’t have to do this, but I’ve seen the issues and I need to make these 33,000 citizens feel like they matter again.”

“Him running as an independent doesn’t change how we will continue to run our race. I am running for the future and the citizens of our community and not against another person. This has been my philosophy since originally announcing the campaign over one year ago, said Stancil. ” I will fight to protect us from complacency and  from over development while fighting to create opportunities for our citizens.”