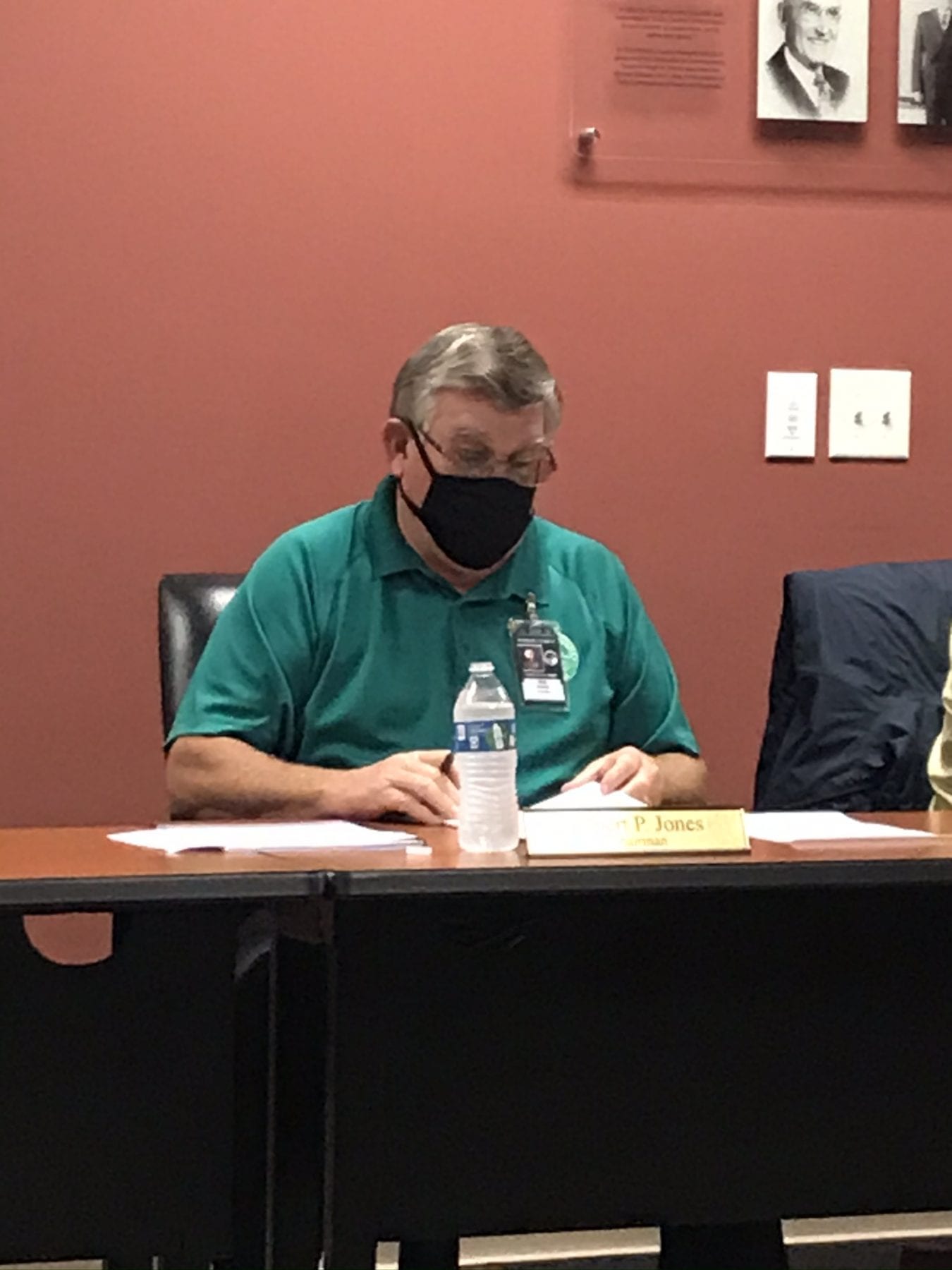 Planning and Development is preparing to raise the cost of rezoning, by $350 in some cases. Justin Kilgore, Director of Planning and Development said the increase was neccessary because of the cost of doing rezoning. The rezoning process can range from between $725-$950 for paying the zoning commission legally required advertising and signage, and registering the deeds.

“Right now, the residents are paying for a lot of these through taxes,” he said. “This tax the burden off of them and in the hands of the person wanting the rezoning,” he said. “This gets us a little closer to breaking even.

Commissioner Becky Denney asked if there was a way to break it in stages. “Going from $150 to $500 is a big jump,” she said referring to the fees for residential agriculture and small agriculture rezoning applications. 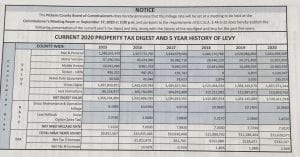 “It would ease the shock,” Kilgore said. He also stated that the county saw a four-percent increase in permits and licensing over 2019. His department has processed 78 building permits and 20 business license.

The commissioners could not vote on it because it was a work session, but agreed to revisit it at the next scheduled regular meeting.

The Pickens County Board of Commissioners awarded a paving bid to  Colditz Paving ,out of Blairsville. They were the low bid at $1.018 million out of five bids. The highest bid was $1.6 million.