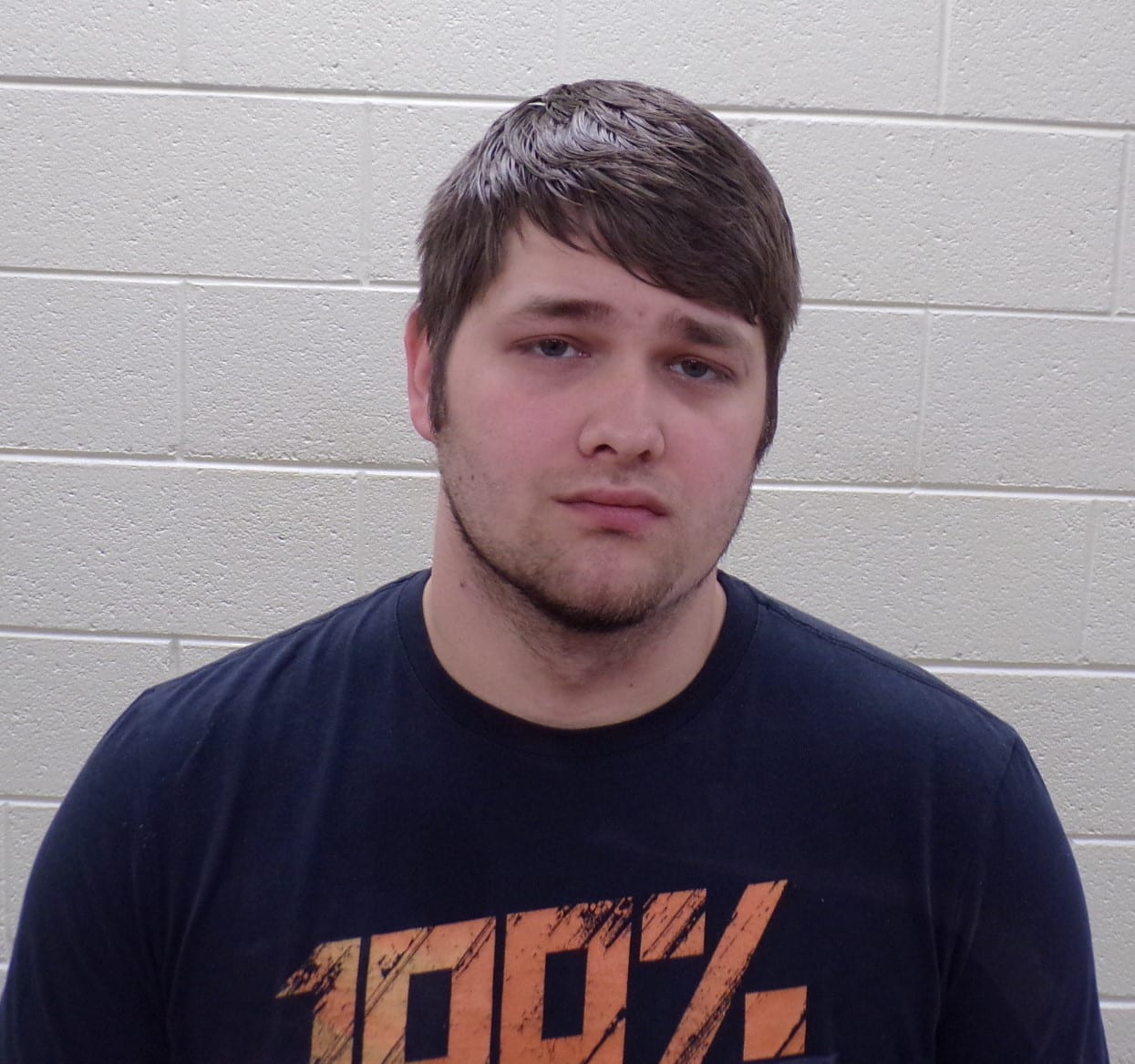 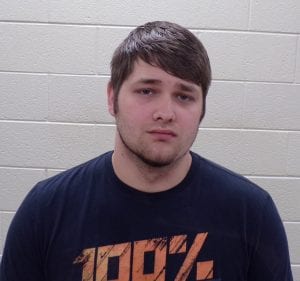 An infant was life-flighted to the Children’s Hospital of Atlanta at Scottish Rite with critical injuries and the father arrested for those injuries.

According to a press release from the Georgia Bureau of Investigations:

Scott W. Waters, 20, of Jasper,  was arrested on Thursday and booked into the Pickens County Detention Center on multiple charges for injuring his 8-week-old infant. Waters was charged with two counts of cruelty to children, four counts of aggravated battery and one count of aggravated assault.

A week earlier on Thursday, October 1, the Pickens County Sheriff’s Office was alerted to an infant who was life-flighted to  The PCSO requested the assistance of the GBI to investigate the case. As a result of the investigation, warrants were issued on October 8, 2020 for Waters, the infant’s father. The investigation is ongoing and will be provided to the Appalachian Judicial Circuit District Attorney for prosecution upon completion.