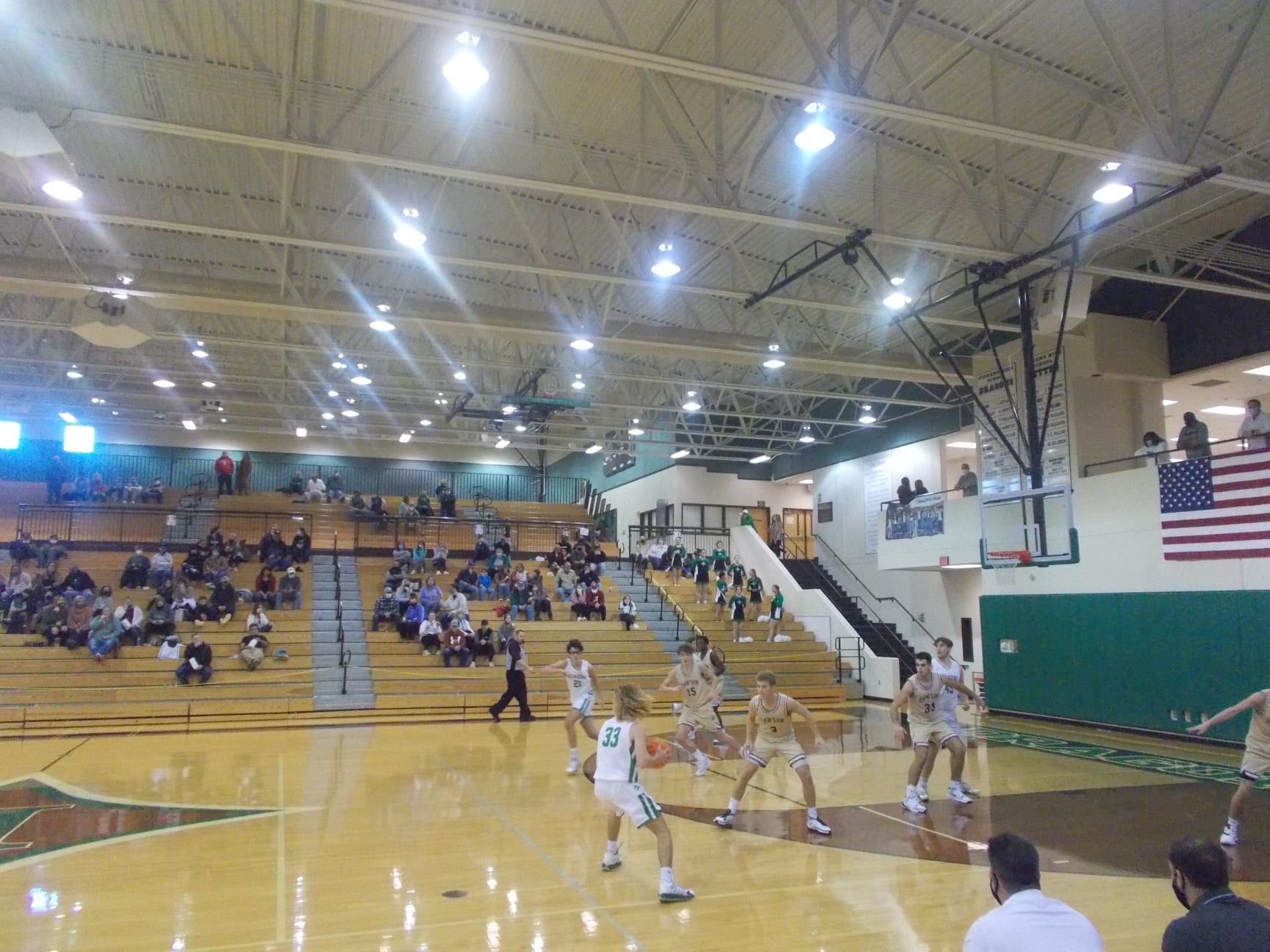 Jasper, Ga — On Friday, January 8th, the Pickens Dragons went down to Polk County and defeated a scrappy Cedartown Bulldog team 54-41. Fast forward not even 24 hours later on January 9th, the Dragons were home welcoming the Dawson County Tigers to the Dragons Den. Pickens came into the game with an overall record of 7-4, while Dawson came in with a 9-5 record after defeating Cherokee Bluff in a region game on the 8th. Using a big first half, the Tigers came away with a 65-45 win over the Dragons.

The Tigers started off the game with a 4-0 run getting buckets from Jaden Gibson and Jake Craft. Noah Sutton got the Dragons on the board with a bucket and a foul. The free throw attempt was no good, and Dawson held an early 4-2 lead. Dawson then went on an 8-0 run, powered by a pair of three’s from Craft and a bucket by Max Tierney to make it 12-2 Tigers. The Dragons outscored Dawson 10-8 for the rest of the first quarter as the Tigers led, 20-12. 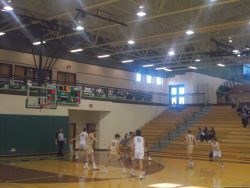 Dragons with the ball early on

The second quarter, was not kind to the home side. After Owen Moss cut the Dawson lead to 10 with a bucket, the Tigers went on a 12-0  run. Five different Tigers scored during the run for Dawson. Kadyn Hampton stopped the run with a bucket for the Dragons to make it 32-12. The Tigers ended went on a 7-0 run to make it 39-12 as we hit halftime. 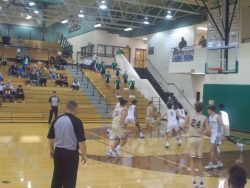 Dawson driving into the lane

The third quarter started with Dawson going on a 6-0 run to make it 45-12. Luke Rogers put an end to the run with the Dragons first bucket of the 2nd half. Pickens, outscored the Tigers 12-7 the rest of the way in the third having found some consistent offense in the frame. Dawson took a 52-26 lead into the fourth. 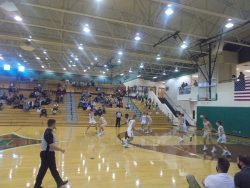 Luke Rogers with the ball

The fourth quarter saw the Dragons have their best offensive output in the game by scoring 19 points. Pickens played better in the second half outscoring Dawson 33-26. The Tigers used their 59 point first half to get their 10th win of the season, 65-45.

For the Tigers, they move to 10-5 on the season. They are 3-1 in region 7-AAA play. They will be back home on Tuesday as they host the West Hall Spartans in a region match up. Tip off set for 7:30. As for the Dragons, they are now 7-5 overall on the season. They sit in 2nd place in 7-AAAA with a 4-1 record. They will also get back to region play on Tuesday as they host the Central-Carroll Lions. Tip off for that game also set for 7:30 pm.