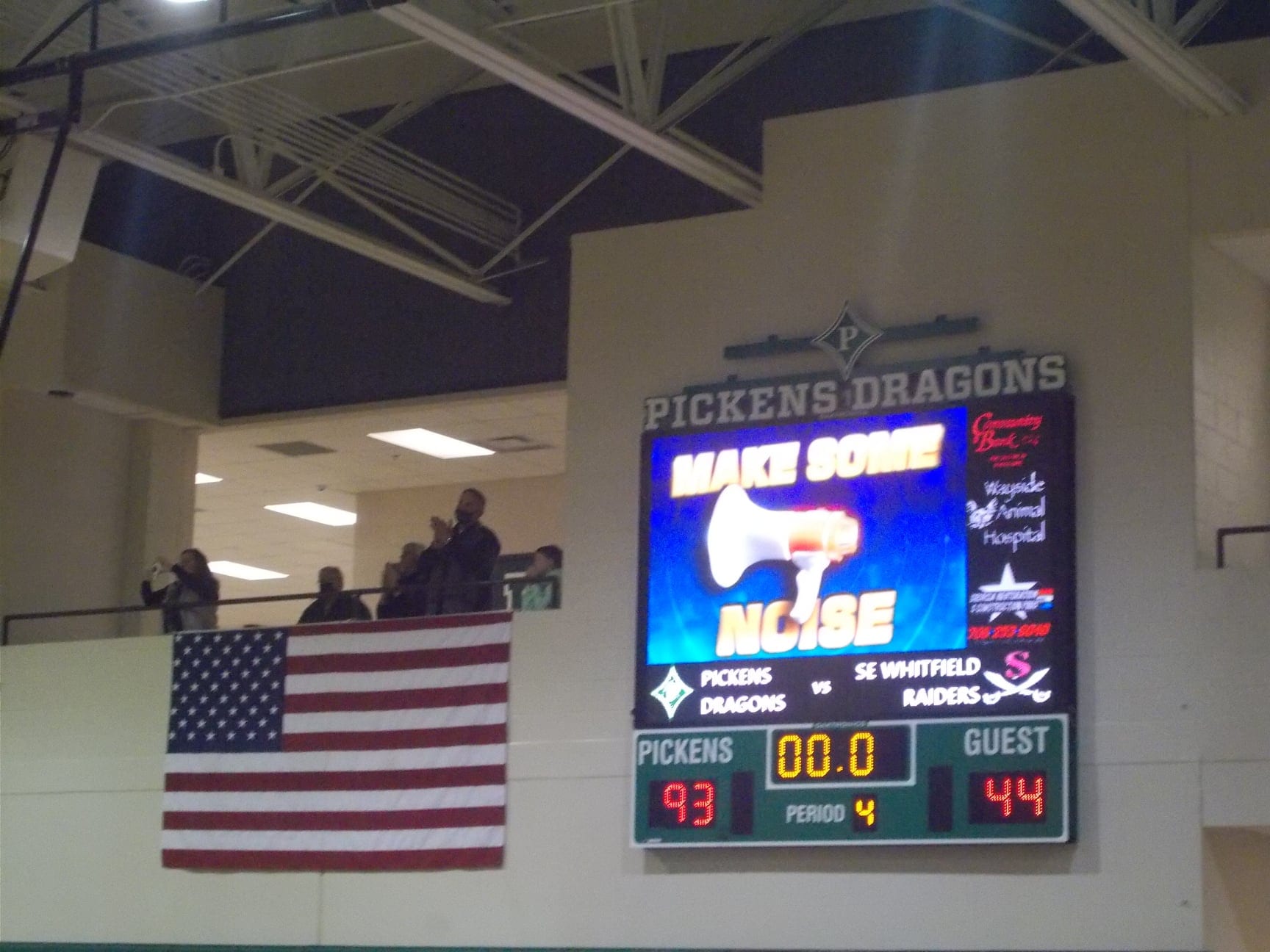 Pickens, County Ga — The second season started tonight as the Pickens Dragons welcomed the Southeast Whitfield Raiders to the Dragons Den for the first round of the 7-AAAA Region Tournament. The winner, punched their ticket to the 4A State Tournament and clinched a spot in the Region Semi-finals on Thursday. The Dragons, came in as the #3 seed in the tournament, while the Raiders came in as the #6 seed. In what was a total team effort, the Dragons came away with a 93-44 win.

Early in the first quarter, the Dragons jumped out to a 4-0 lead after buckets from Luke Rogers and Owen Moss. The Raiders, were able to tie things up after a free throw and three pointer. Pickens then went on a 16-0 run to make it 20-4. The Dragons got buckets from Tucker Lowe, Jaden Stewart, and Moss during the run. The two teams traded buckets to end the first quarter as the Dragons took a 25-10 lead to the second quarter. 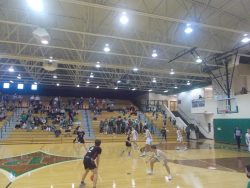 Early in the second quarter, A three pointer by Stewart and a free throw from Noah Sutton got the scoring going for the Dragons as they led it, 29-10. After a bucket by the Raiders, Sutton hit another free throw, made a bucket, Moss made a bucket, and Ean Goodwin made two free throws to make it 36-12. A bucket by Southeast Whitfield stopped the 7-0 run and made it 36-14. Pickens then went on a 10-0 run to make it 46-14. Goodwin, Lowe, Caleb Bryant, and Collin Kellogg all contributed to the run. The Raiders, made a bucket just before the end of the first half to make it 46-16 Dragons going to the break. 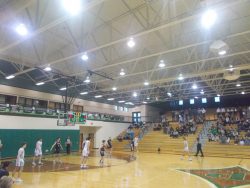 Dragons with the ball on offense

It was the Noah Sutton Show in the third quarter of this one. Sutton, got the scoring started with a 4-0 run to make it 50-16. After a free throw by the Raiders, Sutton hit a pair of free throws to make it 52-17. Sutton would then go on to make another bucket and a free throw to make it 55-19. All in all, Sutton scored 15 of the Dragons 36 third quarter points as Pickens took an 82-34 lead into the fourth. 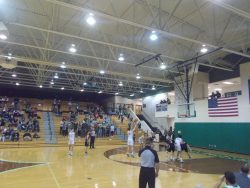 Noah Sutton with 15 points in the 3rd

The second unit for the Dragons took over in the fourth quarter as they helped close this one out by outscoring the Raiders 11-10 in the frame. Final in Jasper, Pickens 93, Southeast Whitfield 44.

The Dragons, have now secured a spot in the 4A State Tournament. They advance to the 7-AAAA Region Tournament Semi-Finals where they will face the #2 seed Heritage Generals on Thursday at 5:30 pm. The game will be played at Northwest Whitfield. The Pickens Dragonettes, will follow the Dragons on Thursday as they take on the #4 seed Heritage Lady Generals in the second girls semi-final game. That one is set to tip off at 7 pm.