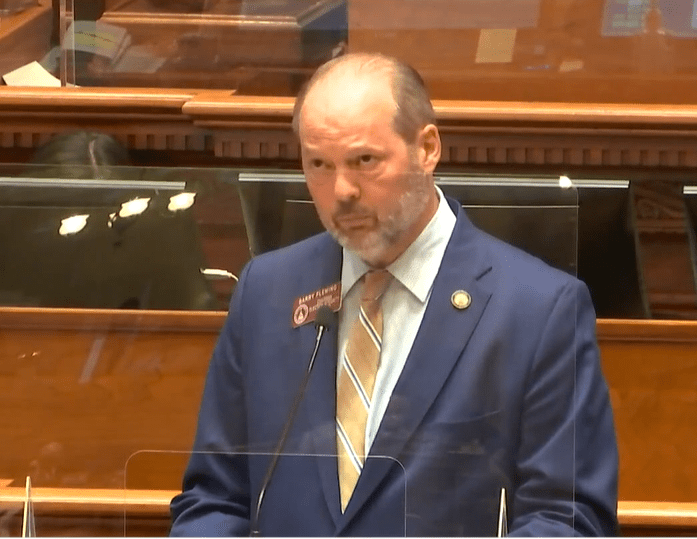 ATLANTA, Ga. – After weeks of deliberation from the Special Committee of Elections Integrity, the controversial House Bill 531 cleared another hurdle in the Georgia State Legislature as house members voted 97 – 72 in favor of the bill. 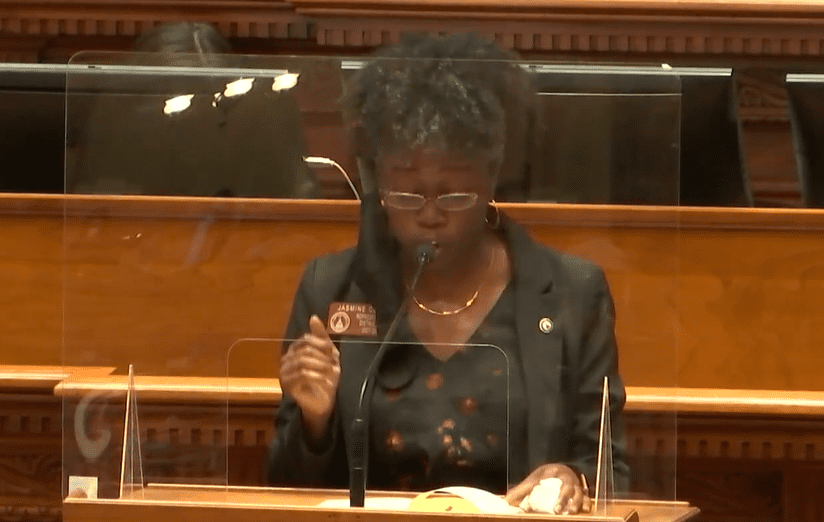 Georgia’s legislative work week began much like it had ended. Organized protesters once again gathered outside the chambers in strong opposition to what many Democrats considered a Republican attempt to suppress the minority vote after a bitter election last year. Rep. Jasmine Clark (D – Lilburn) spent time with protesters outside the Capital before railing on Republican colleagues from the house well who supported HB 531.

Democrat after Democrat stepped to the well in a show of unified passion against Republicans. Rep. Donna McLeod (D – Lawrenceville), who hasn’t shied away from tying this bill and its supporters to white supremacy, went full-throttle on lawmakers that backed this bill.

“Suppressing the vote proves one thing, that my Republican colleagues are fearful. They are afraid of change. They are afraid they lack ideas or policies to persuade the vast majority of people that might not look like them to vote for them. The greatest failure of this bill [HB 531] is that it shows a disregard for our shared humanity because you believe you have to take something from me in order to show you have power.

If signed into law, the 66-page bill would add clarity on the use of dropboxes and require an ID for absentee ballots, even limiting the powers 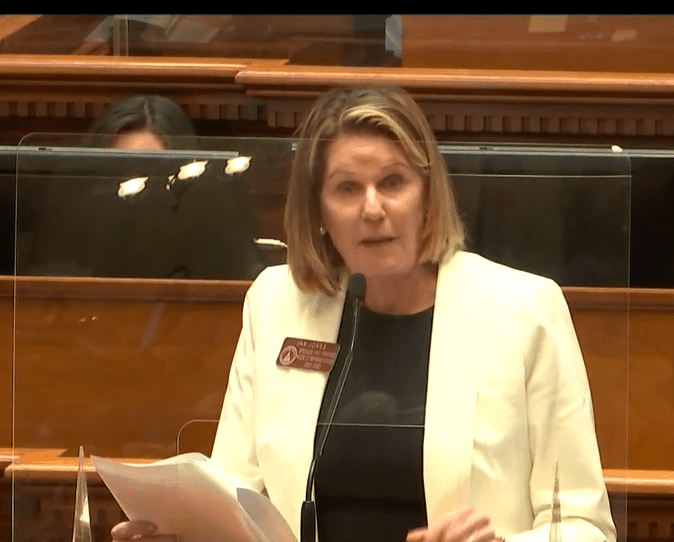 of the Sectary of States office. Rep. Barry Fleming (R – Harlem), the bill’s author, spoke at length regarding its objectives that have been front and center over the past few weeks.

“House Bill 531 is designed to begin to bring back the confidence of our voters back into our election system. A main component of that effort is by enacting several revisions, which will make the administration of elections easier by our local elections officials,”

“I hope your constituents back home are listening because the hyperbole and mistruths in the TV ads and mail pieces that we’ve all been bombarded with through a million-dollar campaign they need to see the light of the day, and sunshine has a disinfecting quality,” said Jones.

The bill will now move to the Senate, where they, too, have a similar version.