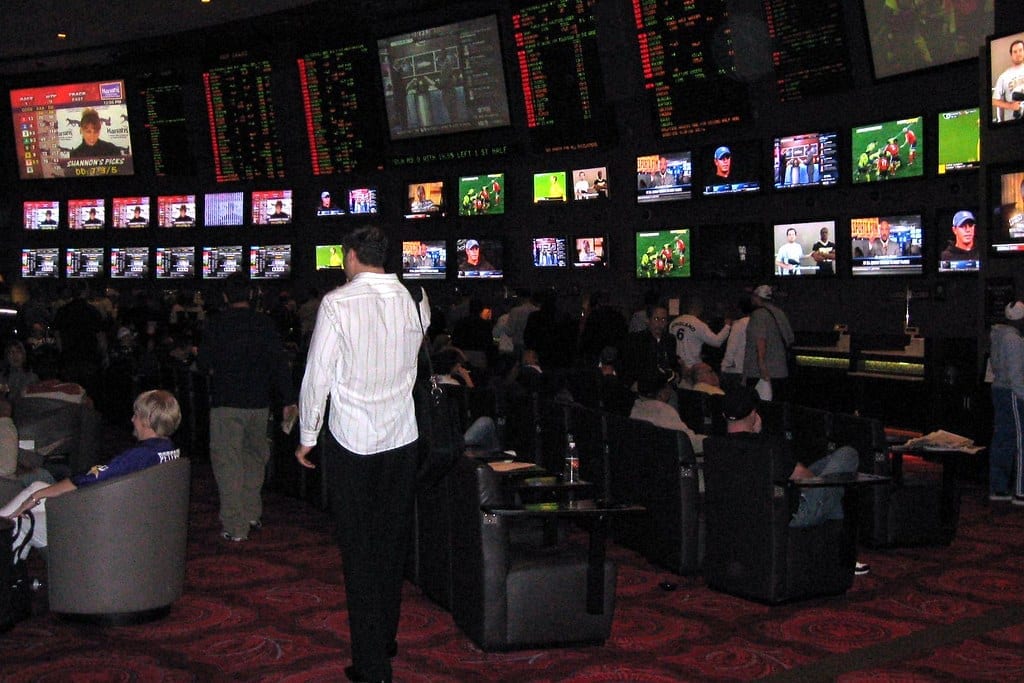 ATLANTA – Georgia Lottery Mobile Sports Wagering Integrity Act (HB 86) was sent back to committee without explanation for the second time today. The move sets back the legalization of online sports betting just a few days ahead of Atlanta hosting the NBA All-Star game.

HB 86 includes a provision for professional sports teams to benefit from game bets. Of course, gambling Georgians wouldn’t be able to benefit from the bill unless it passed the House, Senate, and was signed into law by the Governor by this weekend. It’s an unlikely scenario for those hoping to place bets on the All-Star game.

With the bill being sent back to Economic Development and Tourism Committee for unknown reasons, it’s anyone’s guess when or if the vote will take place this session or not. Georgia’s legislature hits “Sine Die” or crossover day on March 8. It’s the final day for bills to pass their chambers and be sent across the Gold Dome.

FYN has reached out to Economic Development and Tourism Committee Chairman Ron Stephens (R – Savannah) for more information about the move.

After being postponed several times this session, the Georgia Lottery Mobile Sports Wagering Integrity Act came up again for a vote today. HB 86 would amend Chapter 27 of Title 50 of Official code Georgia Code Annotated, relating to lottery for education, “to provide for the lottery game of sports wagering in this state” and “oversight of such lottery game by the Georgia Lottery Corporation.” It also amends Chapter 8 of Title 48 of the Official Code of Georgia Annotated, relating to sales and use taxes, “to exempt wagers placed as part of the lottery game of sports wagering; to provide for violations and penalties; to provide for related matters; to provide for an effective date; to repeal conflicting laws; and for other purposes.”

The NBA All-Star game takes place in State Farm Arena on Sunday, March 7 with the weekend filled with related events. The AJC reported that Lebron James’ More Than A Vote organization is teaming up with the NBA, the NBA Players Association, and NAACP Georgia to call attention to the election integrity bills going through the General Assembly. HB 531 passed on Monday and moved to the Senate.