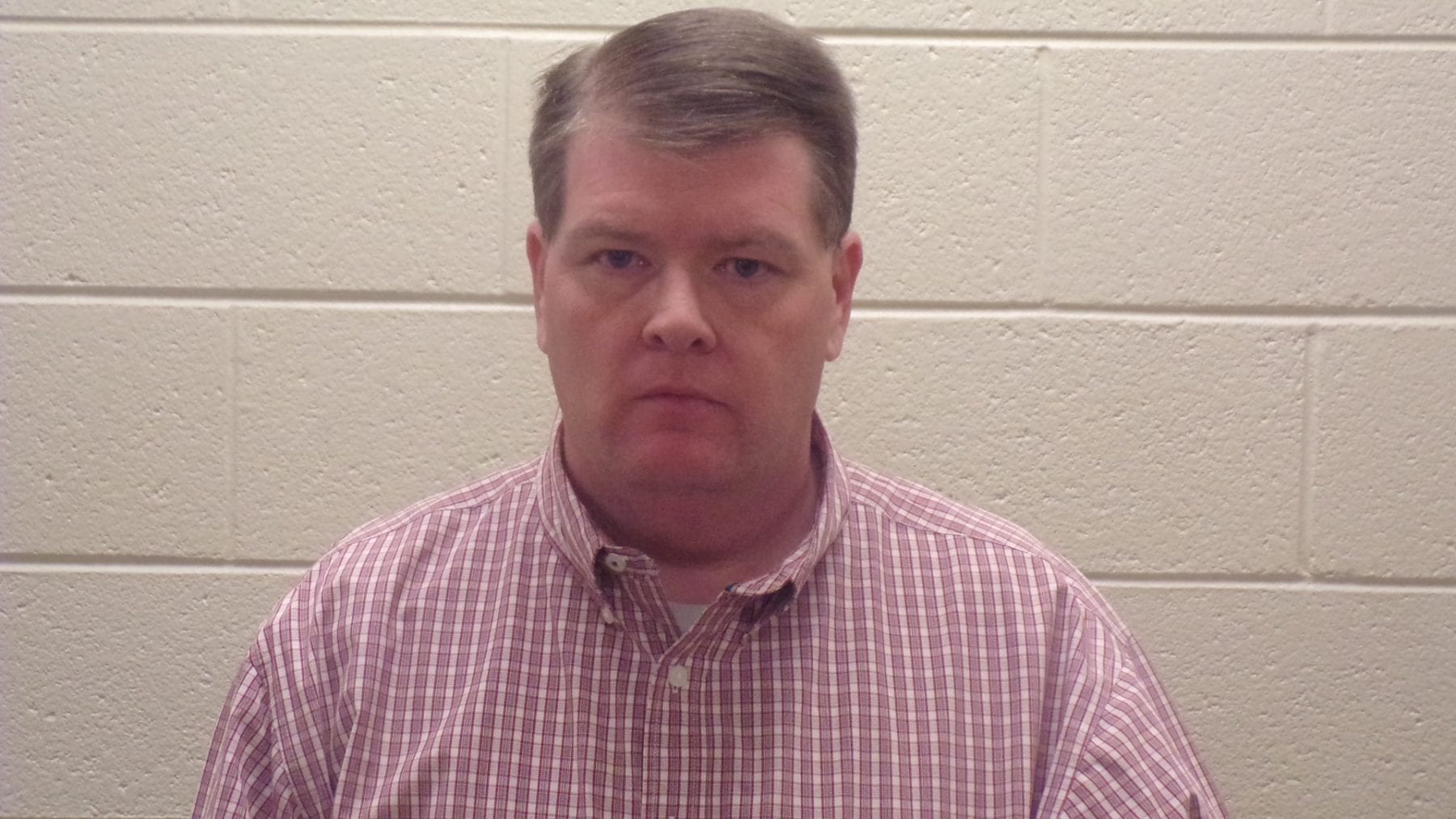 JASPER, Ga. – The case of the State of Georgia vs. William Allen Wigington and Rosemary Taudte Wigington has moved forward this week as they were officially indicted by a Grand Jury in Pickens County on March 11, 2021.

The indictment includes both Allen and Rosemary in the filing where it lists 58 counts against the defendants. Both arrested in January 2020, Allen Wigington is listed on every count, only six bear Rosemary’s name. The 58 counts switch between theft by taking, racketeering, violation of oath by public officer, forgery in the fourth degree, and numerous counts of unauthorized use of a financial transaction card.

Rosemary Taudte Wigington, left, and William Allen Wigington, right, were indicted by a Grand Jury on March 11, 2021, in Pickens County.

The indictment explained part of the alleged crimes through taking money on different occasions, some more than $1,500 and some less, the use of a “purchasing card,” and forging checks.

Many of these charges involving P-Cards include purchases involve physical goods like an Apple iWatch or a Microsoft Surface Pro. Others involve goods and services like hotels such as Hampton Inn and Doubletree. Some are simple services like a note in Count 10 which reads “the accused paid for parking at an Embassy Suites in Atlanta, Georgia to engage in a rendezvous with an escort…” 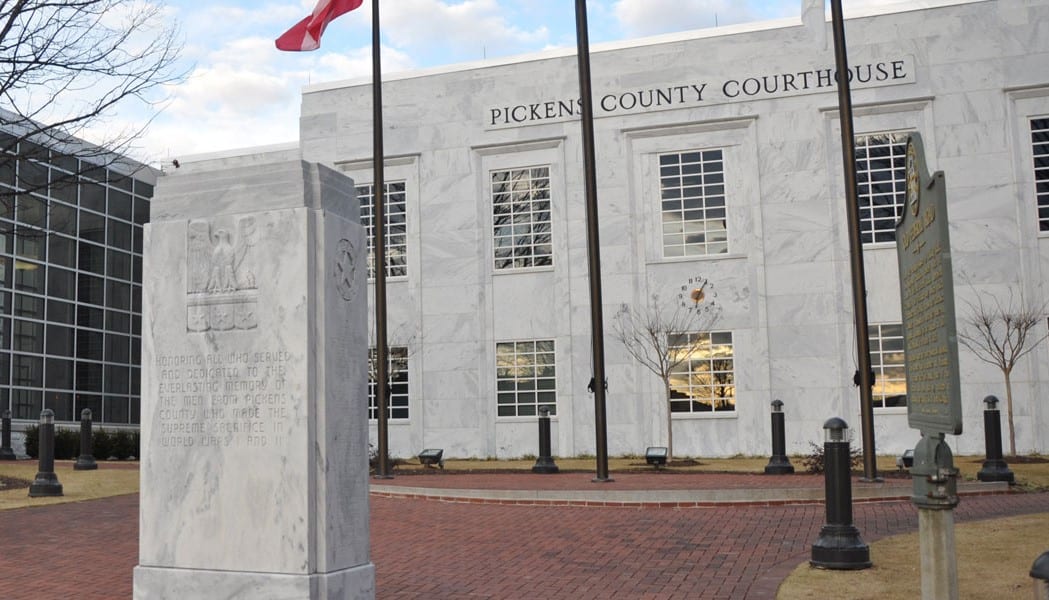 Indicted by a Grand Jury, former judge William Allen Wigington faces charges on 58 Counts of alleged criminal activity against the State of Georgia and Pickens County Government. (Photo by Courts of Pickens County)

Additionally, the indictment moves on to what it calls “racketeering” on 30 different occasions between October of 2016 and June of 2019 where it alleges that Wigington appropriated money with the intention of depriving Pickens County of that money by “intentionally failing to reimburse funds” for lodging, fuel, and purchased goods.

All of these allegations come in the face of the signed “Oath of Magistrate” included in the indictment, signed by Wigington on December 19, 2016, becoming an alleged breach of his oath on top of the alleged criminal activity.

The indictment can be read in it’s entirety here.