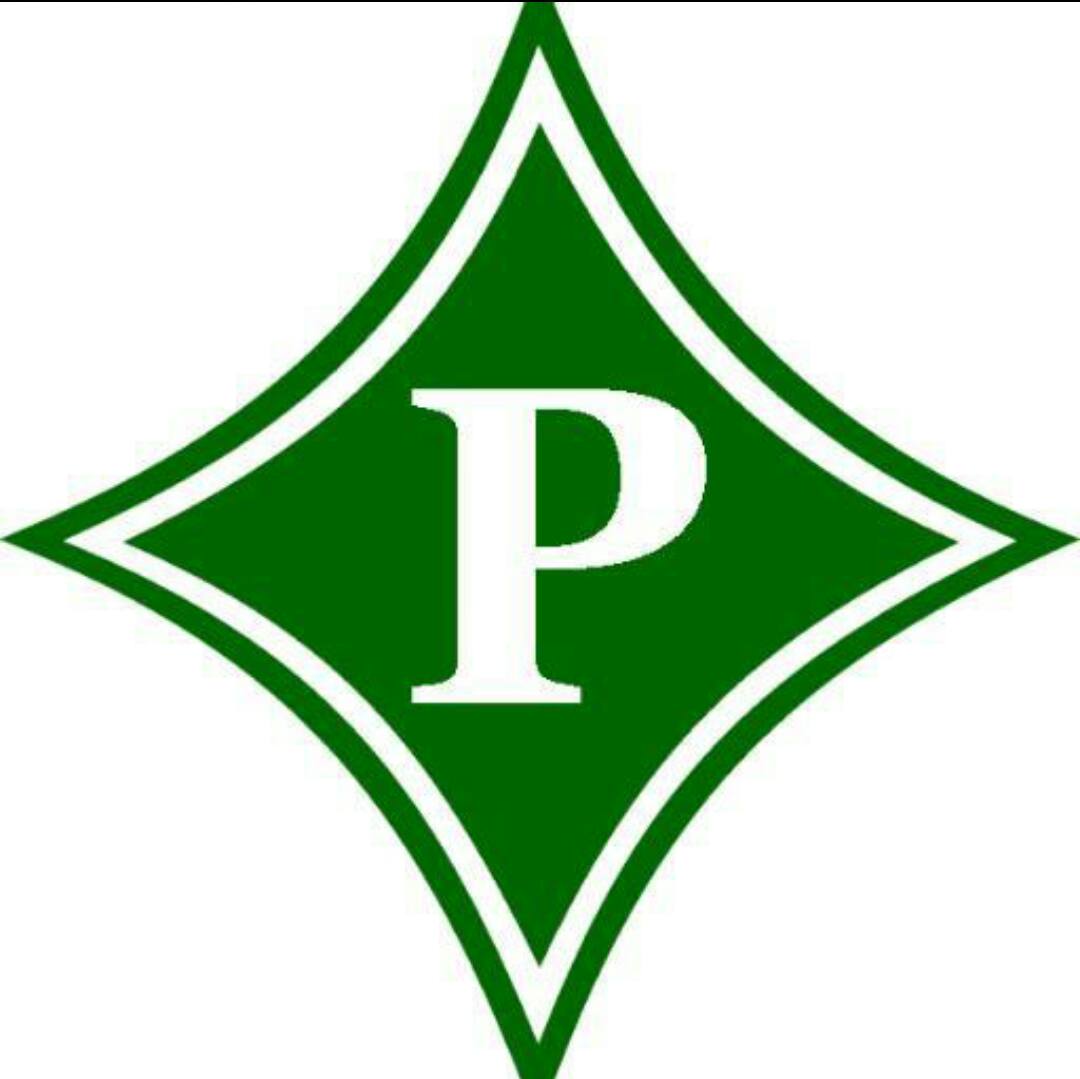 Jasper, GA — On Thursday, September 2nd, the Pickens Dragonettes varsity softball team welcomed the Cedartown Lady Bulldogs to Dunn Field for game 1 of their three game region series. These two teams were originally scheduled to begin this series at Cedartown on Tuesday, but due to rain brought in by Hurricane Ida, that game was postponed. Prior to the ball game starting, Pickens High School held a ceremony formally announcing the name of the softball/baseball field as Dunn Field. the field, is named after Matthew Dunn. Dunn, played multiple sports at PHS, but was most known for baseball. Dunn, hit a career .400 average at PHS. In 2002, he was named MVP. Dunn went on to star at both the University of Virginia and the University of Georgia. The Dunn family, has been very generous to Pickens High School and Pickens County in general over the years.

Nettes’ starter Emma Black kept the Lady Bulldogs bats quiet in the top of the 1st and it was time for Pickens to come up to bat. In the bottom of the inning, Hannah Grizzle got things going with an infield single. McKayla Kirchoff then bunted her over to 2nd. After a grounder, Grizzle then moved over to 3rd. Black, helped herself out as she drove in Grizzle to give the Nettes an early 1-0 lead.

Neither team got anything going in the 3rd inning as we had a pretty good pitching match up going on. In the top of the 4th, Cedartown was able to spark a little two out rally as the Lady Bulldogs plated a run to tie things up at 1. In the bottom of the 4th, Black led off by drawing a walk. The Nettes were unable to bring that lead off walk in as we would head to the 5th with the ball game now tied at 1.

In the top of the 5th, Cedartown again got runs with two outs as they got a 2-run home run to take a 3-1 lead. The Nettes were unable to get anything going in the bottom of the frame and we’d go to the 6th, Lady Bulldogs up, 3-1.

The top of the 6th saw Cedartown again plate another 2 runs to extend their lead over Pickens, 5-1. The Nettes, knew they had to rally soon and they did just that in the bottom of the 6th. Kirchoff drew a walk, followed by a single from Allie Long. The next two batters would strikeout, then fly out. With two outs, and two on, Hope Buchanan smacked the ball over the center field fence to cut the Lady Bulldogs lead down to 5-4.

In the top of the 7th, Cedartown was able to take advantage of some miscues and got three runs of their own to extend their lead to 8-4. In the bottom of the 7th, after two quick outs, the Nettes tried to rally again. Kirchoff reached 3rd after an error in the outfield. Long, then reached on an error as well, scoring Kirchoff. The Lady Bulldogs were able to get the final out and pick up the win, 8-5.

These same two teams will play one another in a doubleheader on Friday, September 3rd. Game one will start at 4 pm. Game two will follow afterwards.