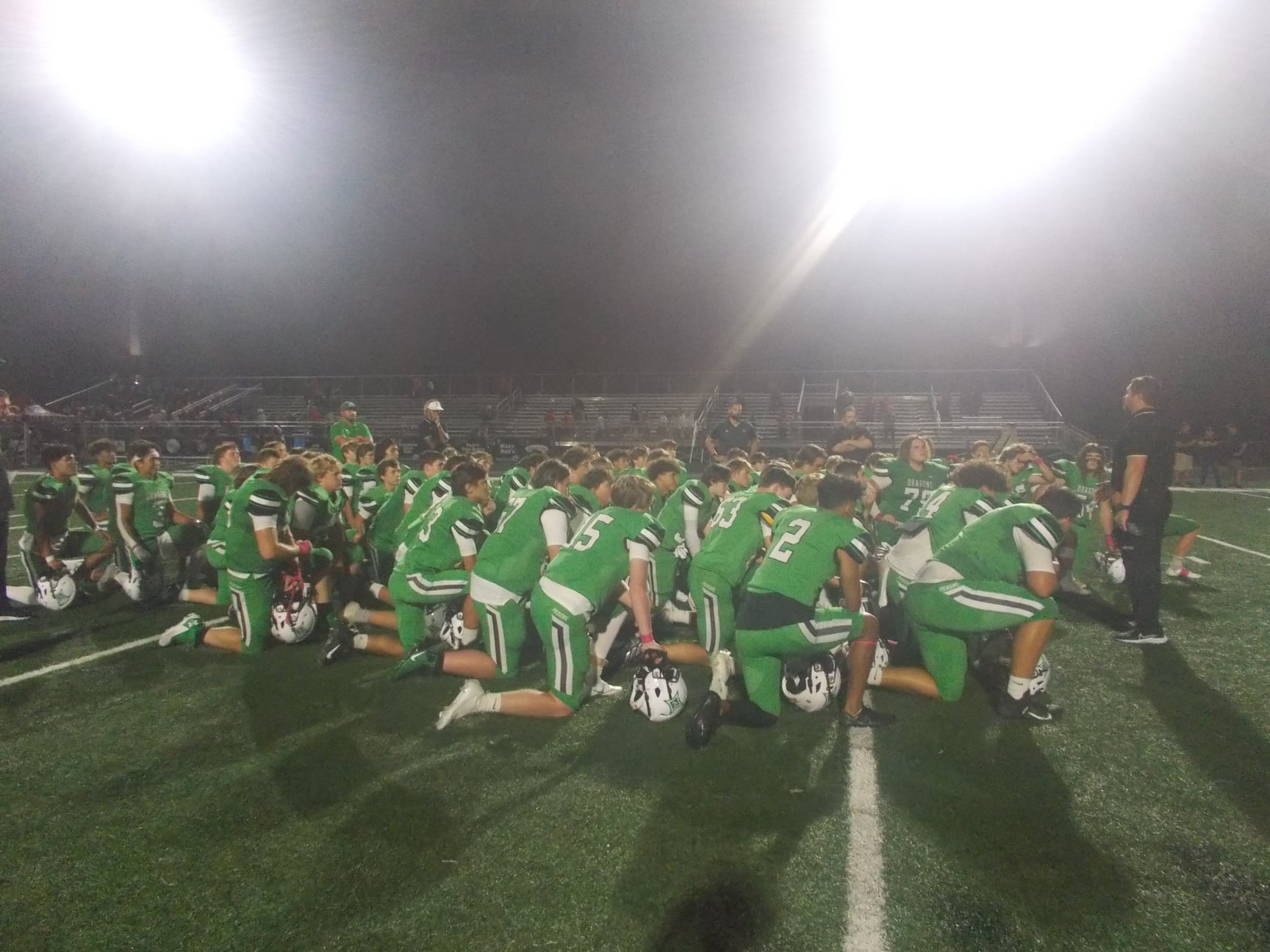 Jasper, Ga — It was another beautiful night in Jasper, Ga as the Pickens Dragons hosted the Cedartown Bulldogs on Friday, October 1st to begin 7-AAAA play. Both these teams came in with identical 3-1 records, but were coming off completely opposite games. Two weeks ago, the Dragons defeated Union County 45-7 for homecoming. Last Thursday, the Bulldogs fell to Calhoun, 31-7. The Bulldogs, led by their run game, got the win over the Dragons, 31-0.

The Bulldogs got on the board the about midway through the 1st quarter after a 32-yd touchdown run on 4th down. The PAT was good, and with 6:37 left in the opening quarter, Cedartown took a 7-0 lead. With just over a minute left in the 1st quarter, the Bulldogs scored again using the ground game with a 39-yd touchdown run. The PAT was again successful and Cedartown took a 14-0 lead into the 2nd quarter. 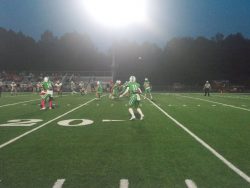 Just about two minutes into the 2nd quarter, the Bulldogs again found the end zone with a 33-yd touchdown run. With 10:16 to go in the first half, Cedartown took a 21-0 lead over the Dragons. Just prior to the end of the first half, the Bulldogs were able to add a 41-yd field goal that barely stayed inside the left upright. Going to the break, Cedartown led Pickens, 24-0. 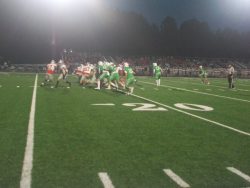 The second half, saw the Dragons show an impressive ability to fight the whole game. After nothing doing for either team in the 3rd quarter, the Bulldogs got in with a 2-yd run to make it 31-0 with 9:49 left in the game. That would be the final score on the night.

The Dragons, will be on the road next week as they head to Rossville to take on the Ridgeland Panthers in another big region ball game. Kickoff is set for 7:30 pm.