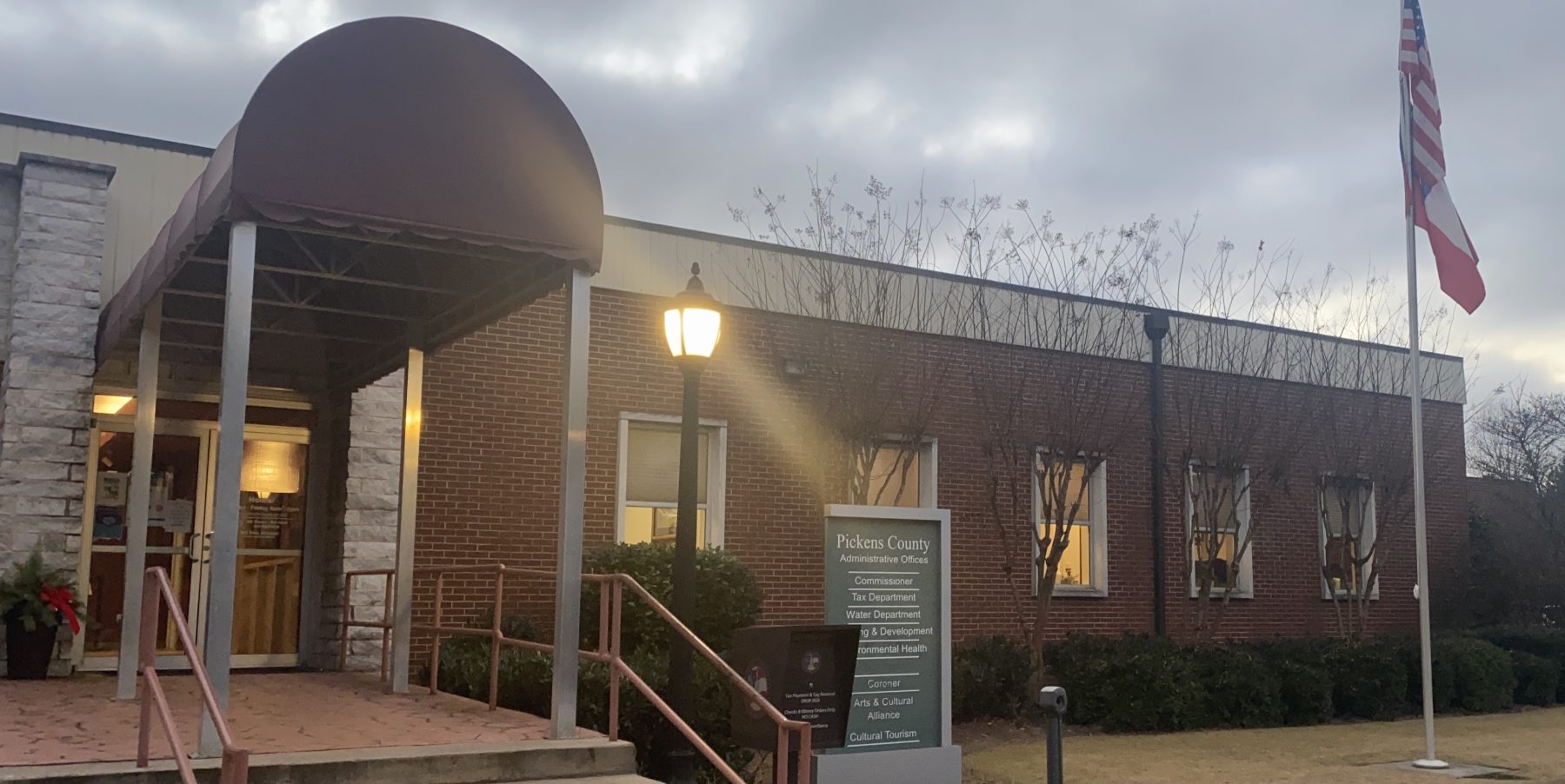 PICKENS, Ga. – The Pickens Board of Commissioners met Dec. 16, 2021 for their last meeting of the year. At the meeting, the board approved the 2022 budget and approved appointments for the Board of Elections and Development Authority.

Discussing the financial report for the 2021 fiscal year, Chairman Stancil noted, “Every department has done a fantastic job staying under budget this year. They, I think, need to be commended every single time they have a chance to.” He continued, “It’s pretty phenomenal to see that we’re at 10.5% better  than budget.” Stancil also mentioned that despite upcoming, end of the year expenses, the county will stay under budget. The board also approved the 2022 fiscal year budget, which was discussed in previous meetings. The total for the adopted 2022 budget is $33,780,038.

During the meeting, the board appointed two new members to the Board of Elections. Stancil explained the reason for the appointments saying, “As many are aware during this past year … a new law established a new board of elections for Pickens County. In that initial establishment … by law, two of those members, one from the Republican Party, one from the Democratic Party, both expired at the end of the year so that they would end up being staggered terms from that point forward.” At the recommendation of the Democratic Party, the board appointed Barbara Balducci. The board also appointed Larry Brown at the Republican Party’s recommendation.

The commissioners also appointed a new member to the Pickens County Development Authority. Steve Lawrence, Mayor of Jasper, will fill a vacancy left after the resignation of Jasper’s city manager.

At the close of the meeting, a local resident spoke on behalf of residents of the Bent Tree Drive area. He provided the board a petition to deny an upcoming rezoning request, which he said had more than seven hundred signatures. The rezoning, which would allow new development, will come before the commissioners for approval in the coming year.

Before the adjournment of the meeting, Chairman Stancil said, “I want to make sure to tell everyone a very very very Merry Christmas.”