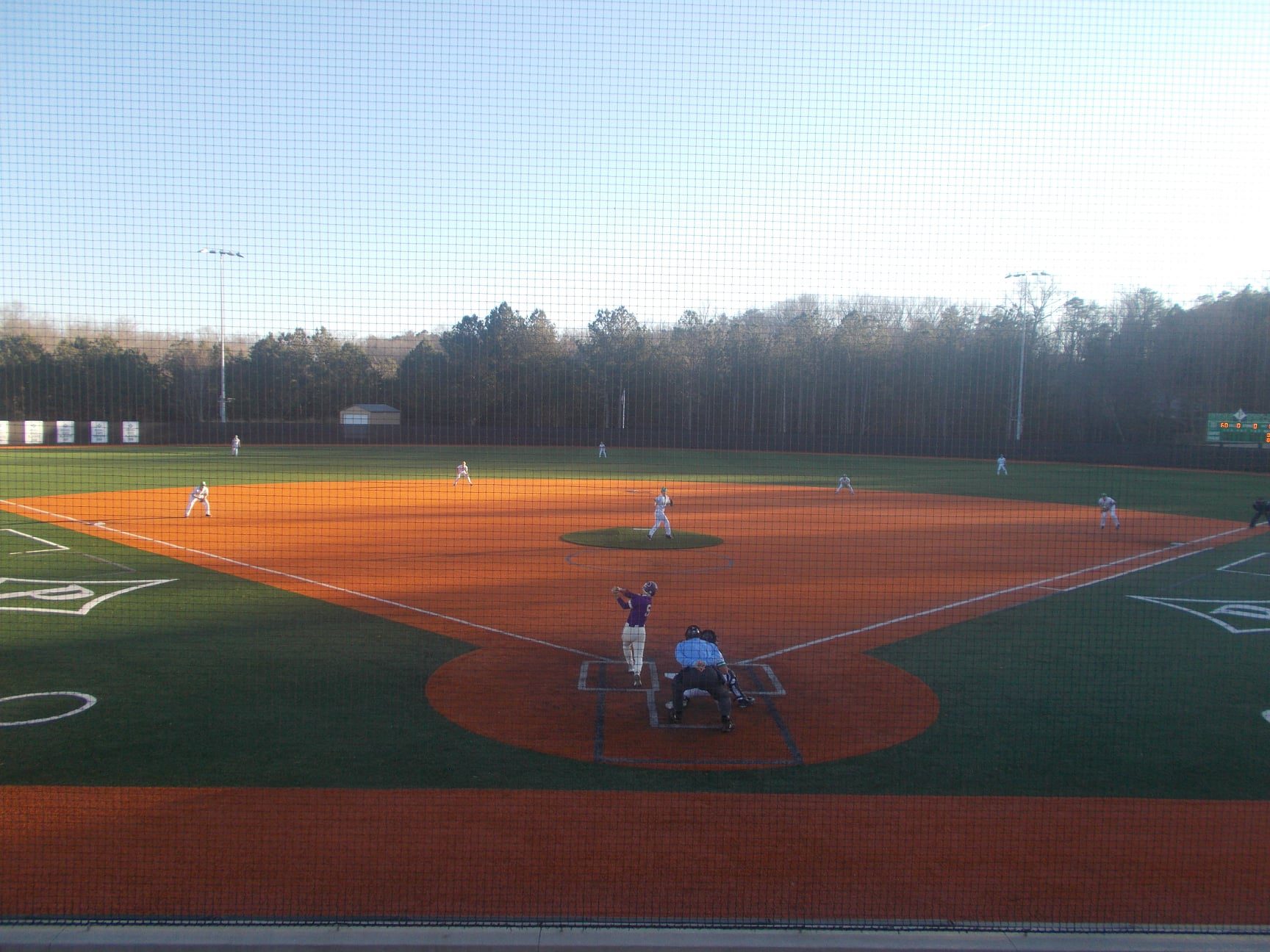 Jasper, Ga — After a tough weekend down in Brunswick which saw the Dragons fall to North Springs 7-1 and Long County 7-4 for their first two losses of the season, they came back to Jasper on Tuesday, March 1st looking to get back on track. The Lumpkin County Indians, came into the game with a 4-2 record with early wins over Riverwood and Lamar County. As well as a sweep of Johnson-Gainesville. After a big fourth inning, the Dragons come away with a 7-5 win over the Indians.

James Tilley started on the mound for the Dragons and he pitched fairly well during his time on the mound. In the top of the first, Tilley collected his first two strikeouts as the Indians were held scoreless to start the game. In the bottom of the first, Connor Shouse lead things off with a double for Pickens. after a fly out and a strikeout, Harlan Will came through and brought Shouse home with an RBI double to make it 1-0 Dragons going to the second.

In the top of the second, Lumpkin was able to tie things up at 1 a piece after drawing a couple of walks, and taking advantage of some miscues by Pickens. In the bottom of the frame, the Dragons were looking to work some two out magic as Colby Brooks drew a walk to keep the half inning alive. Evan Giddens hit a pop fly into no man’s land in the outfield, but was called out at 2nd base trying to stretch it into a double. Going to the third, the game remained tied at 1.

In the top of the third, the Indians again took advantage of some mistakes by the Pickens defense to plate a run and take a 2-1 lead heading to the bottom of the inning. After a lead off single by Shouse, he would be left stranded at third base as we’d head to the top of the fourth with Lumpkin leading, 2-1.

JP Nunn came on in relief of Tilley in the top of the fourth and he was able to keep the Indians offense at bay and keep it at 2-1. Tilley, now the 2nd baseman, led off the bottom of the fourth by getting hit with a pitch. Trey Payne then came up and advanced the runner to 2nd with a single. Nunn then came up, and laid down a picture perfect bunt to advance the runners to 2nd and 3rd with only one out. Brooks, drew his 2nd walk of the game to load the bases up with Dragons. Giddens, drew a walk as well to bring in Tilley. Shouse, drew the third straight walk to bring in Payne to make it 3-2 Pickens. Here’s where it gets weird. Trace Ledbetter hits one to left field, Brooks scores, Giddens scores, a throw over at 2nd to try to get Ledbetter, Shouse comes home from third after the throw to 2nd. During that, Ledbetter takes 3rd base, or so we think. Ledbetter would be called out at 3rd due to catcher interference. All total, three runs scored on that play to make it 6-2 Pickens going to the fifth.

In the top of the fifth, the Indians didn’t let what happened in the bottom of the fourth deter them as they came back and scored a run to cut the Dragons lead down to 6-3. In the bottom of the frame, after Trey Payne drew a 2-out walk, he was able to come around and score to make it 7-3 Dragons going to the sixth.

Trace Ledbetter took over for Nunn in the top of the 7th looking to close this one out. The Indians, were not going down without a fight as they scored two runs to make it 7-5. With 2 outs, Ledbetter was able to get the final one to preserve the 7-5 lead and the win for the Dragons.

Stats for the Dragons:

The Dragons, will be back on the field on Wednesday, March 2nd as they head up 515 to Ellijay to take on the Gilmer Bobcats in the finale of their home and home series. First pitch is set for 5:30 pm.