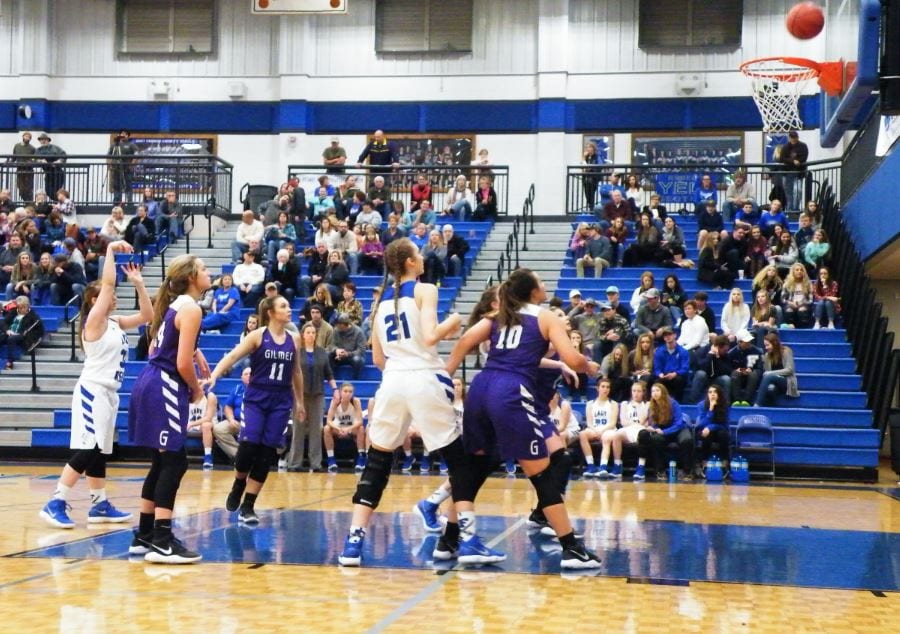 This past Friday on day two of the Mountaintop Holiday Classic, the Lady Bobcats traveled to take on the Lady Rebels. The Lady Bobcats were coming from a win on day one of the tournament while the Lady Rebels were well rested from the bye game that was scheduled on the first day. Both teams came ready to play and were hungry for another win.

It appeared to be an even matchup from the start. Gilmer had the hustle on defense while Fannin had the determination on offense. The Lady Rebels seemed to score the majority of their points off plays. Lady Rebel, Maleah Stepp, led Fannin in scoring with thirteen points with her will to win. The Lady Bobcats made most of their points from driving the lane and playing in the moment. Lady Bobcat, Mallory Kiser, led her team in scoring with nine points due to her grit. Lady Rebel post, Mackenzie McClure, was on fire with her outside shots which put her right behind Stepp in scoring with ten points. Lady Bobcat guard, Taylor Boling, was behind Kiser in scoring with seven points overall. With the first quarter coming to an end, the Lady Rebels were just one point ahead of the Lady Bobcats with a score of 13-12.

The second quarter was back and forth. Neither team could keep a consistent lead for the eight minutes on the clock. The Lady Rebels started to play scrappy on defense and began rebounding. Lady Rebel, Bailey Whitener, got aggressive down low and contributed three points for her team. Another Lady Rebel, Maddie Johnson, got after it and scored five points after getting steals on defense. Gilmer started looking up the court to find Lady Bobcat, Marylee Callihan, who also put five points on the board for her team. Number twenty-four for the Lady Bobcats, Emma Callihan, put her all into the game and contributed four points for Gilmer. With Fannin in the lead halfway through the quarter, Lady cat Michaela Staley drew a foul and made two of her foul shots. Staley’s two points tied up the game. Gilmer continued to score and further their lead until the end of the second quarter. It was the Lady Rebels ball as the clock was winding down and Reagan Henderson happened to be wide open. Henderson received a beautiful pass down low which resulted in her making a buzzer beater shot and contributing two of her overall three points to tie the game 23-23.

With both teams having the same chances of winning, Fannin found their spunk. The Lady Rebels started to draw fouls from driving the lane. Lady Rebel, Hope Franklin, drew two fouls from the block and contributed two of her four points from the foul line. However, Fannin was not the only team to draw fouls. Lady Bobcat, Katie Kiker, drew a foul and put one point on the board for Gilmer. As Fannin’s lead extended, Gilmer came alive on the block. Lady Bobcat, Faith Ralston, scored two of her three points from down low. Another post for Gilmer, Jasmine Staley, contributed two points for the Lady Bobcats from under the basket. Gilmer’s lead strayed farther from Fannin’s which resulted in the score being 31-25 at the end of the third quarter.

With Gilmer down by only six points, they were determined to make a come back. Both teams wanted to win and it showed through their hustle and intensity. With Gilmer trying their best to catch up to Fannin, the Lady Rebels tried just as hard to keep their lead. Although both teams had the heart to win the game, one had to lose. The Lady Bobcats played an amazing game, but were five points away from victory. The Lady Rebels 38-33 win over the Lady Bobcats put Fannin in the championship game to be played the next day against the Lady Dragons. 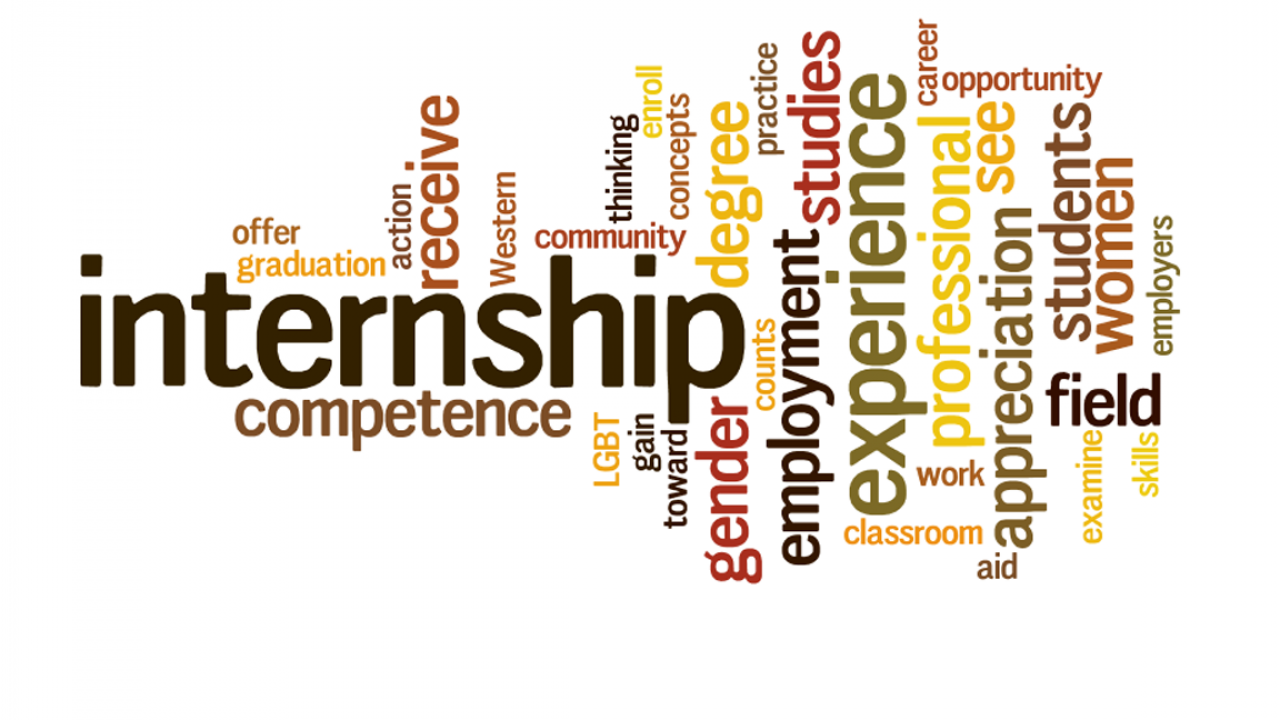 John and Hunter are currently in our intern program here at FetchYourNews and FYNTV. John is an Associate Producer for FYNTV and Hunter is an Associate Reporter. They both have great video skills and are great assets to our team! Today Brian introduces them to our viewers, asks them a few questions about themselves, and also tells you about our intern program. If you are interested in getting involved or being an intern here at FYN or FYNTV please contact us at Chief@fetchyournews.com or 706-889-9700! We are always growing and would love to have you become part of our team.