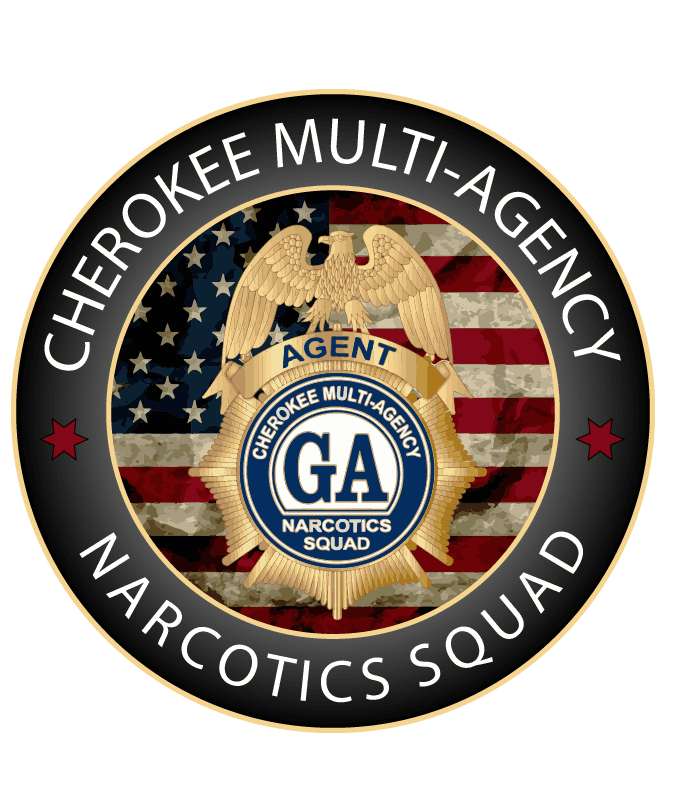 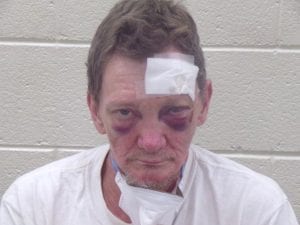 Kevin Jordan was booked into the Pickens County Jail after the CMANS task force arrested him on charges of drug possession.

Two fentanyl deaths lead to the arrest of a man charged with possession heroin and fentanyl.

The Cherokee Multi-agency Narcotics Squad, also known as  CMANS announces the arrest of an individual connected to heroin and fentanyl distribution in Pickens, Cherokee and Gilmer Counties.

On April 26, 2020, two overdose deaths occurred, one in Gilmer County and one in Cherokee County.  Investigative leads developed in the overdose deaths from the Gilmer Sheriff’s Office, the Cherokee Sheriff’s Office and the Pickens Sheriff’s Office lead CMANS Agent to a location on Old Burnt Mountain Road in Pickens County.  On April 30, 2020, CMANS agents conducted a knock and talk operation at the residence of Kevin Jordan located on Old Burnt Mountain Road, in Jasper.  A search of the residence yielded baggies containing unknown powders.  Field testing by CMANS Agents indicated that the two substances were suspected heroin and suspected fentanyl.  Agents are continuing to follow leads in this case.

Fentanyl is a narcotic used as an analgesic and anesthetic. It is the most potent opioid available for use in medical treatment – 50 to 100 times more potent than morphine and 30 to 50 times more potent than heroin. Fentanyl is potentially lethal, even at very low levels. Ingestion of small doses as small as 0.25 mg can be fatal. Its euphoric effects are indistinguishable from morphine or heroin.