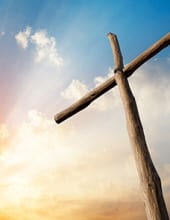 In lieu of flowers, donations in Mr. Reeves honor may be made to By Way of Faith at 66 Southwoods Drive; Jasper, GA 30143