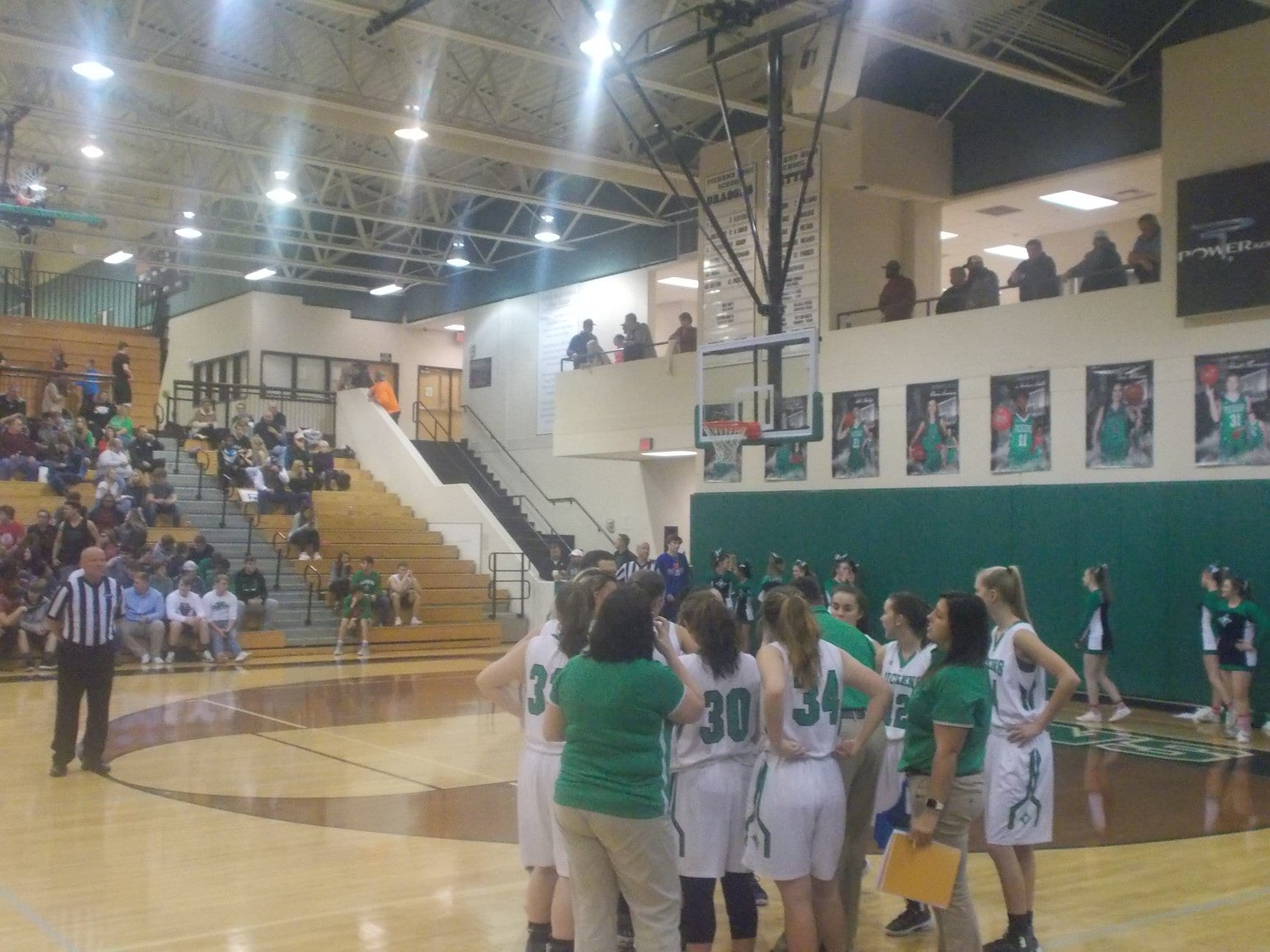 This past Friday night, the PHS Dragonettes varsity basketball team hosted the Lady Bruins of Northwest Whitfield in a big region match up. This, was the first meeting between the two teams since the region championship game last season.

In the opening quarter, the Nettes’ came out on fire. Northwest Whitfield got things going on their end by the end of the quarter, and took a 13-11 lead going to the 2nd. Both teams had success in the 2nd quarter, as the Lady Bruins stretched their lead slightly as they took a 31-23 advantage over Pickens going to the break.

The 3rd quarter, was closely contested with Northwest Whitfield scoring 19 points, & the Nettes’ scoring 15 points. The Lady Bruins, would take a 50-38 lead, going to the 4th. In the 4th, Pickens started making a late charge. At one point in the 4th, the Nettes’, cut the Northwest Whitfield lead down to 4. The Lady Bruins however, would be able to hold on and pick up a 66-59 win.

The Nettes’, will be back on the road on Tuesday as they will start a busy week in Dalton as they take on the Southeast Whitfield Lady Raiders. Tip off is set for 6 pm.