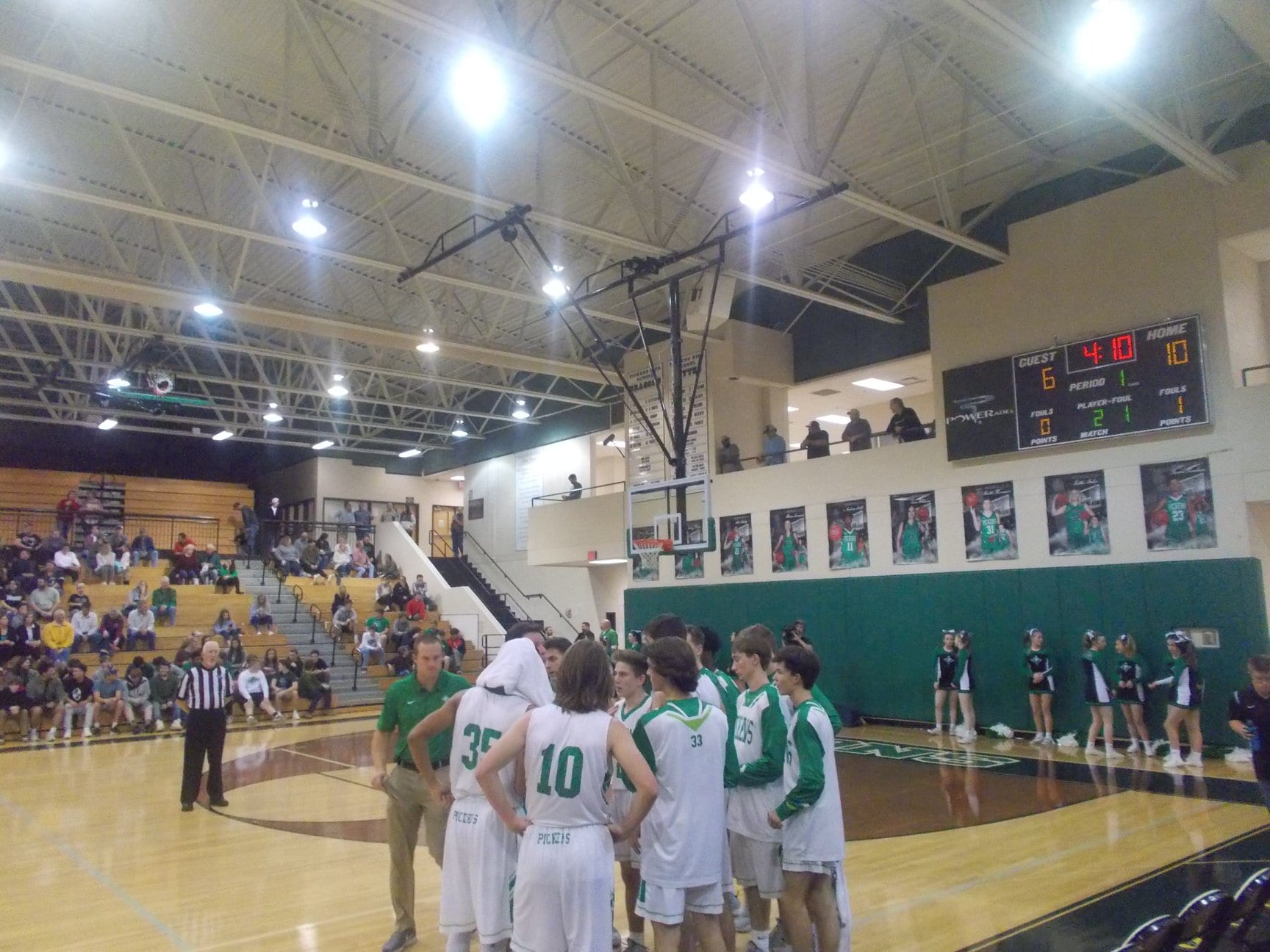 After the Nettes’ took care of business in their game, it was the Dragons turn to take the court. Their opponent, the region leading LaFayette Ramblers who, coming into the game, had only lost one game the entire season. The Ramblers, took game one of the season series earlier in the year, & Pickens looked to even the series, & shock the region in the process.

In the opening quarter, the Dragons came out on fire. Pickens, used a great combination of offense & defense to jump out to a 21-11 lead over LaFayette going to the 2nd. In the 2nd, the Ramblers started getting things going for themselves. They used a 21-6 quarter run, to take a 32-27 lead over the Dragons going into halftime.

The Dragons, will kick off a 3 game road trip on Tuesday as they’ll head to Ellijay to take on the Gilmer Bobcats in a big time region game. Like the Lady Cats, the Bobcats sit in 2nd place in the region standings while the Dragons currently sit in 6th. Tip off is set for 7:30 pm.