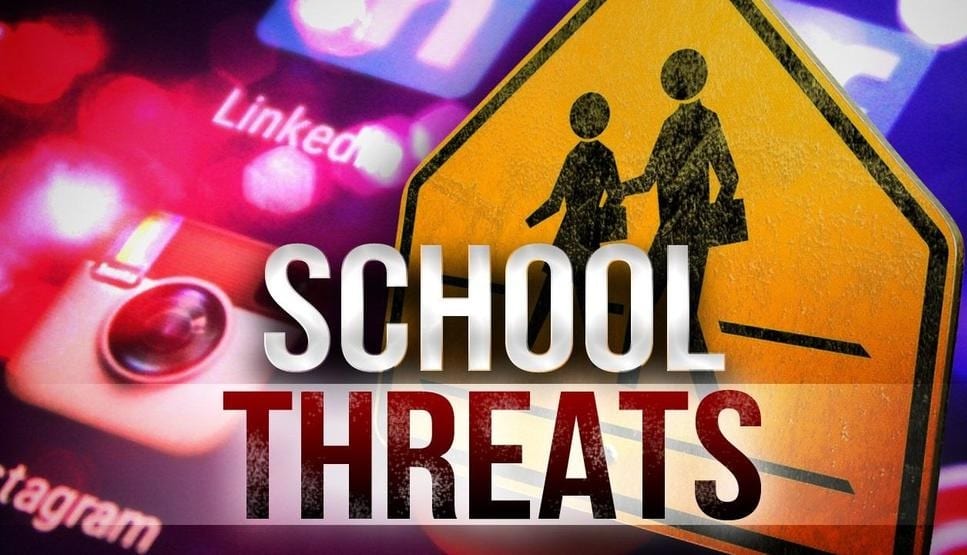 The Sheriff’s Office has been actively involved in a couple of incidents listed below.

On Thursday, October 10th,  a student made two statements on social media. One encouraged other students to lash out in violence against other students. The second statement was generic but referred to individuals that signed a petition making good target practice. The student called individuals who signed the petition against the transgender bathroom policy, “transphobic.”

Within an hour of the post, deputies were with the student and parents at the student’s home. Following the investigation, the student was charged as a juvenile with disorderly conduct.

During the following days, Pickens Sheriff’s office has received two reports of threatening graffiti found in Pickens High School bathrooms. One piece used images to illustrate an anti-gay viewpoint while the other depicted an anti-transgender stance. Both instances occurred before the Monday meeting.

At the high school, two students have reported bullying issues to School Resource Officers (SRO). These issues were investigated by administrators and deputies and appropriate disciplinary action has been taken.

SRO officers are also investigating the rumors of boys peeing in the girls’ restrooms and in the hallways. However, at this time, camera footage doesn’t substantiate these claims. Neither have they found evidence of someone defecating in front of the school.

One instance of possible urination may have in fact been another liquid due to the highly trafficked area, where it supposedly occurred. It wouldn’t have been easy for someone to use the bathroom in that area without being noticed.

The sheriff’s office is also investigating threatening calls and social media posts that were made to school administrators and at least one board member. A detective is working the case to determine the nature of the threats made and identify where they originated. At this time, it’s too early to tell the type of threat that was made. The detective is working to try and identify the caller and what actually happened, so they can take appropriate action. These calls started on Thursday but weren’t reported until later.

Pickens Sheriff’s Office intends to take every threat or vandalism seriously in order to protect the school system. Deputies are constantly monitoring the school and have heightened security in place.

The school reinstated separate male and female restrooms on Oct. 16. Last week, in an administrative action, a transgender bathroom rule was put into place that allowed students to use the bathroom that they identify with. However, after a three-hour public forum on Monday, the school went back to the previous procedure for transgender students to use the nurse’s or teacher’s lounge bathroom.