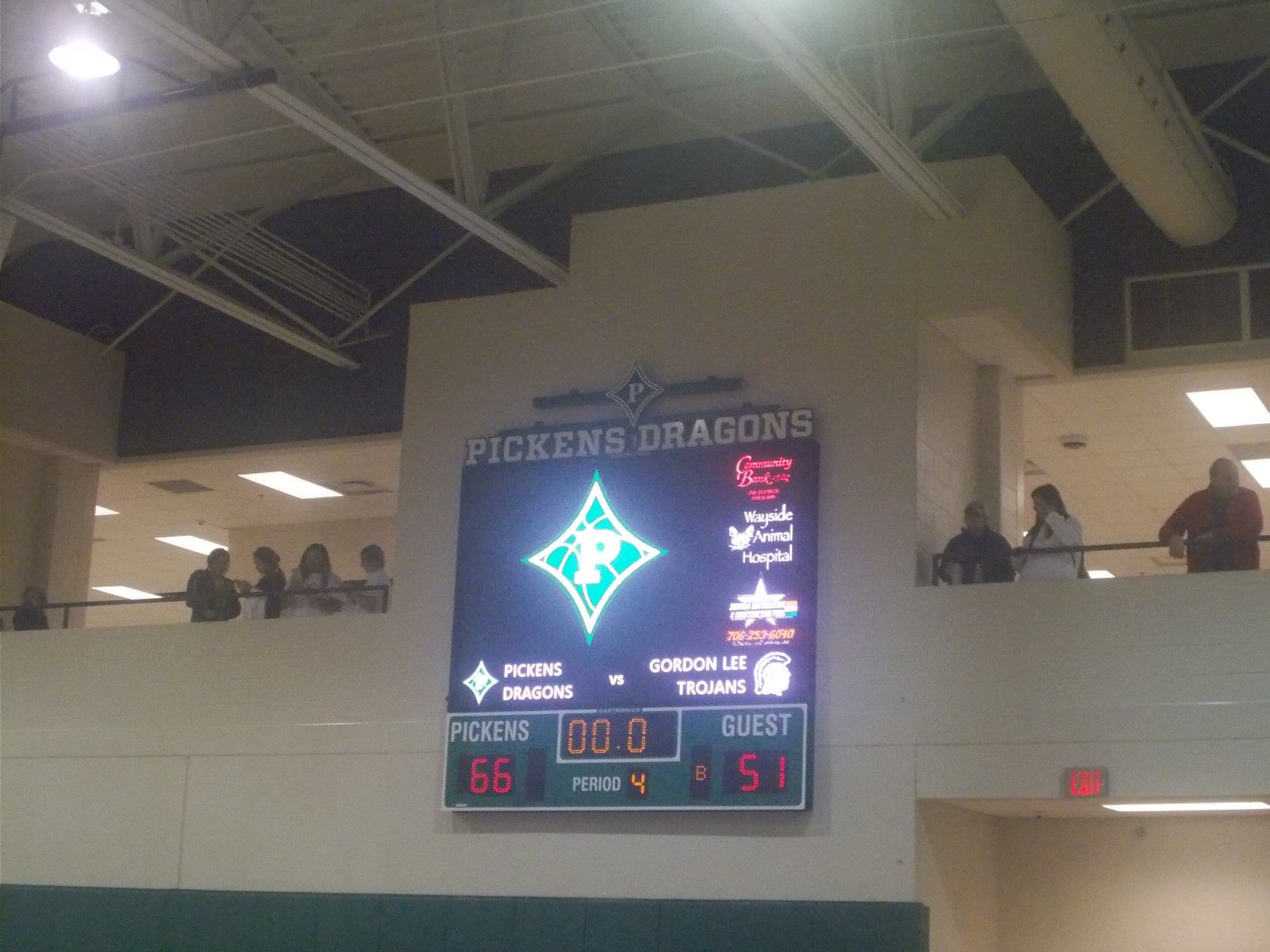 The Dragons of Pickens High looked to keep their winning streak alive as they hosted the Gordon Lee Trojans for a non-region game Tuesday, Dec. 10. 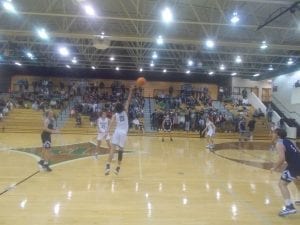 In the first quarter, the Dragons got off a quick start for the home crowd showing great defensive prowess and execution on offense. Going into the second quarter, Pickens held a 21-12 lead against the Trojans.

The second quarter saw back-and-forth action from both the Dragons and the Trojans. The two teams combined to score 37 points in the second. Pickens outscored Gordon Lee 21-16 to take a 42-28 lead into halftime.

The third quarter again saw a closely contested game. Both teams again scored 37 points combined as the Dragons scored 19, and the Trojans scored 18. Going to the fourth quarter, Pickens continued to lead 61-46.

Pickens held on and secured their eighth win in a row, 66-51. The win doubles their win total from last season.

The Dragons will head on the road this Friday night as they take on the Ramblers of Lafayette in a huge region match up. Tip off is set for 8:30 pm.