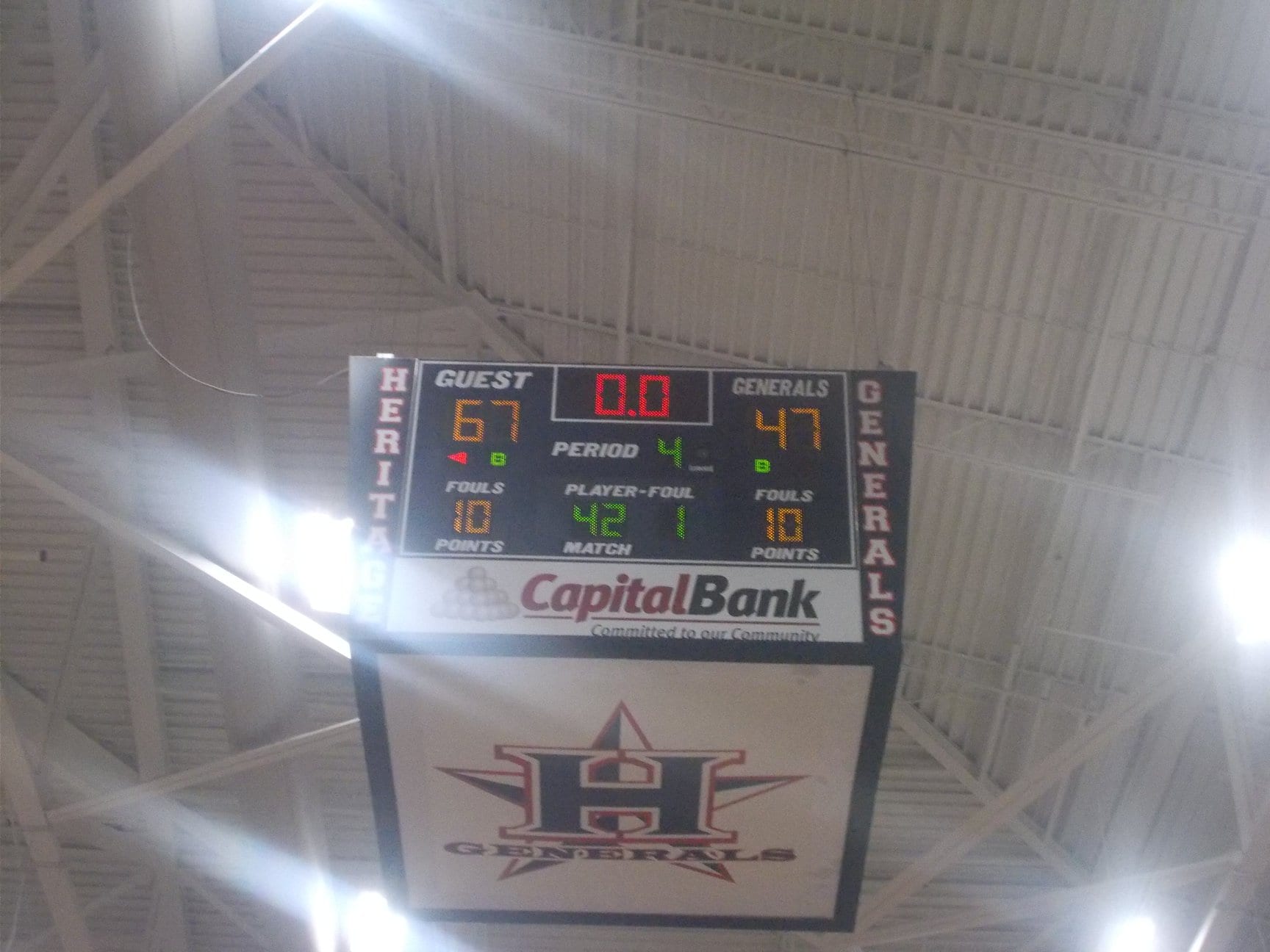 The Pickens Dragonettes (12-7, 5-2) were on the road last night as they took on the Heritage Lady Generals (4-13, 1-6) in 6-AAAA region play. The Nettes, had already defeated the Lady Generals once this season, and came into this one looking for the regular season sweep to keep third place all to themselves.

The first quarter started out with an early free throw by the Lady Generals. Allie Presley, gave the Nettes their first lead of the game with a bucket to make it 2-1. Heritage then went on a 5-0 run, to reclaim the early lead, 6-2. Pickens, went on a run themselves led by Cassidy Richards and Carmyn Mullins. Richards, hit two free throws, then Mullins went on a personal 5-0 run including two buckets and a free throw to make it 9-7 Nettes. Pickens, outscored Heritage 12-4 for the remainder of the quarter to take a 21-11 lead into the second. 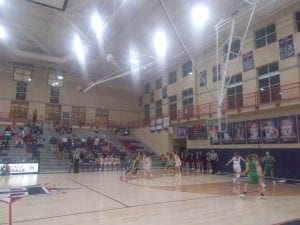 Nettes working the ball inside

Early in the second quarter, the Nettes went on a 7-0 run fueled by three pointers by Presley and Richards. After a bucket by Heritage, Marlee McClure stepped into a three pointer and connected and Mullins nailed a bucket to make it 33-14. The Lady Generals hit a pair of free throws to close out the half with Pickens ahead, 33-16. 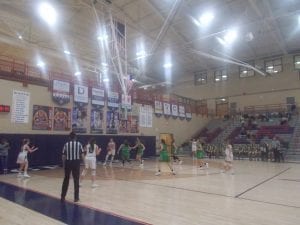 Nettes looking to prevent a bucket

Right out of the gates in the third quarter, Chloe Walker hit a three pointer to give the Nettes a 36-16 lead. Heritage, came right back with a three of their own and we were underway in the second half. Pickens went on a little 5-0 run after the Lady Generals three pointer with Mykenzie Weaver making a bucket and Richards hitting a three. Heritage, outscored the Nettes in the third. 13-9, but Pickens continued to lead, 45-29, going to the fourth. 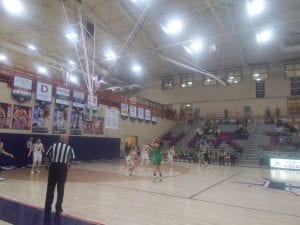 In the fourth quarter, Heritage cut the Nettes lead down to 11 on two occasions, but a 9-0 sparked by five straight points from Sarah Morris helped put the game out of reach. The Nettes took this one, 67-47.

Pickens, will be back at home on Friday as they welcome the Ridgeland Lady Panthers to the Dragons Den. The Nettes, have already earned one victory over the Lady Panthers and will look to do so again. Tip off is set for 6 pm.