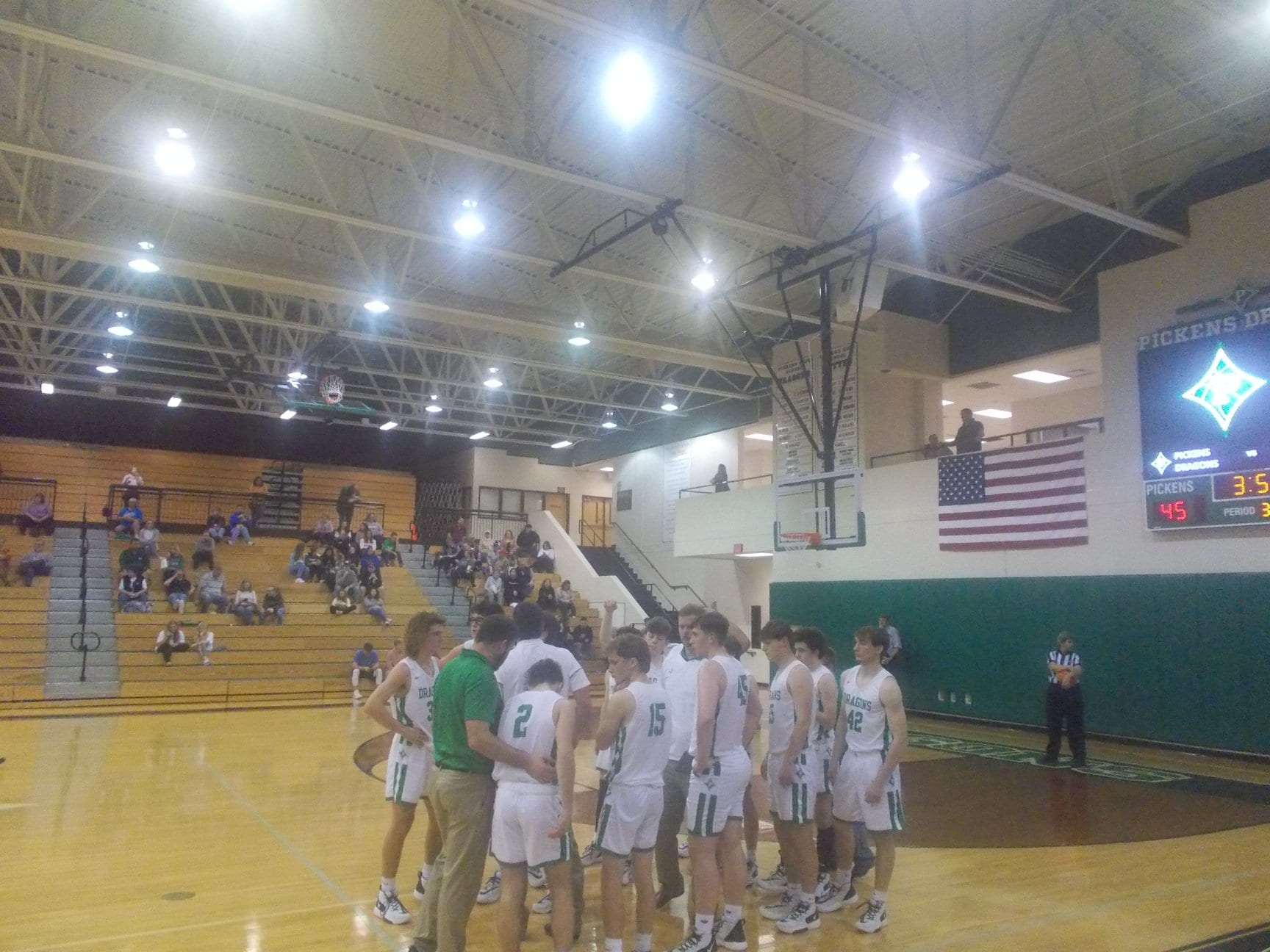 The PHS Dragons (11-2, 3-1) welcomed the Sonoraville Phoenix (7-5, 4-2) for the second day of the Pickens Holiday Tournament. Pickens, was coming off of a win against Excel Christian Academy, while Sonoraville fell in a close game against Lassiter.

In the first quarter, it looked early on that these teams were evenly matched. Both squads had success scoring seemingly trading buckets every time down the floor. A combined 41 points were scored between the two teams as the Phoenix took a 21-20 lead over the Dragons going to the second quarter after a buzzer beating three pointer. 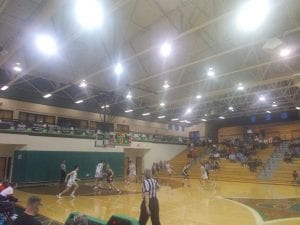 Dragons setting up their offense

In the second quarter, it seemed like every play the Dragons made, Sonoraville had a counter for it. The lead for the Phoenix got up to seven at one point, but a three pointer from Tucker Lowe cut it to one, 34-33. A 6-0 run by Sonoraville to close the quarter gave them a 40-33 lead as we hit the halfway point. 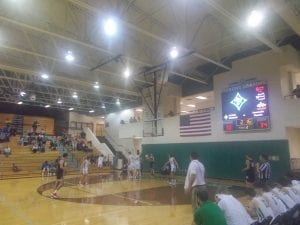 Sonoraville looking to inbound the ball

In the third quarter, Pickens kept trying their best at chipping away at the Phoenix lead. The Dragons, had the lead cut down to four at one point, but just like the second quarter, Sonoraville had an answer every time Pickens would get close. Going to the fourth, the Phoenix led the Dragons, 60-52. 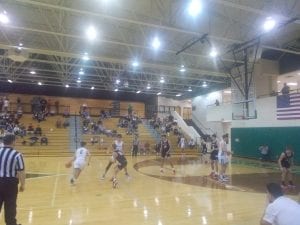 In the fourth quarter, the Dragons just couldn’t seem to get anything to fall consistently as they tried making one last comeback attempt. Sonoraville, did not have their best quarter either as not many shots were falling for them as well. The Phoenix, were able to hold off Pickens and get the win, 70-58.

On Monday, the Dragons will host the Lassiter Trojans for the third and final day of the Pickens Holiday Tournament. Tip off is set for 5:30 pm